He Is The One Saving Us Now: Man United Fans React To Performance Of Star, Who Was Unstoppable 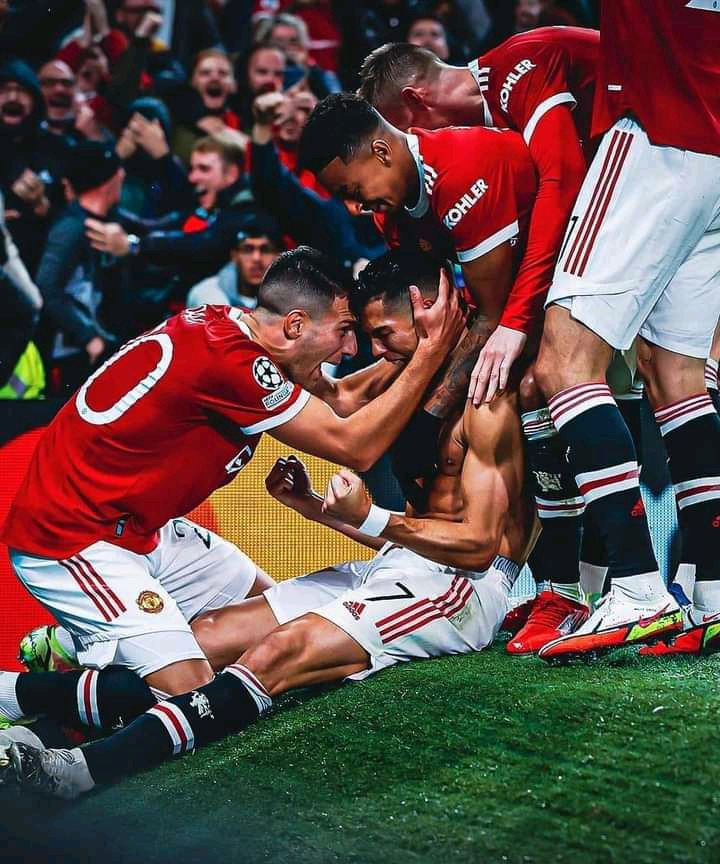 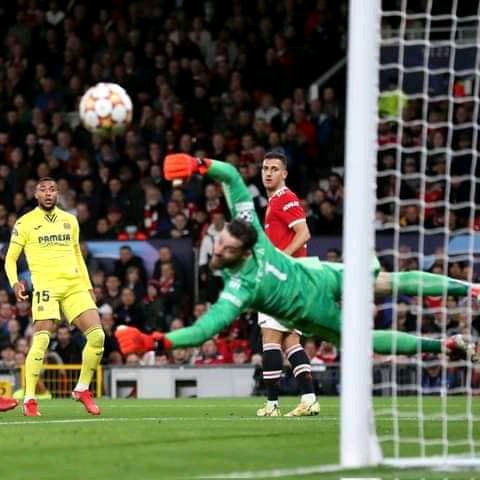 United fell behind during the second half courtesy of Sancho's former Dortmund teammate Paco Alacer. 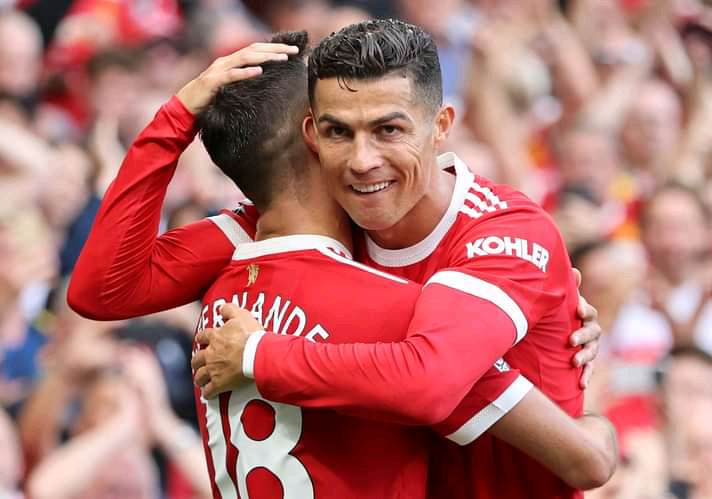 However, they roared back a few minutes later after Bruno Fernandes played a wonderful pass towards Alex Telles who did the rest in what could turn out to be the Champions League goal of the season.

Soleskjaer's final substitutions then worked their magic immediately after coming on. Fred played an amazing cross which was cushioned by Ronaldo towards Lingard.

Lingard then laid it off for Ronaldo to score the winner from an impossible angle. 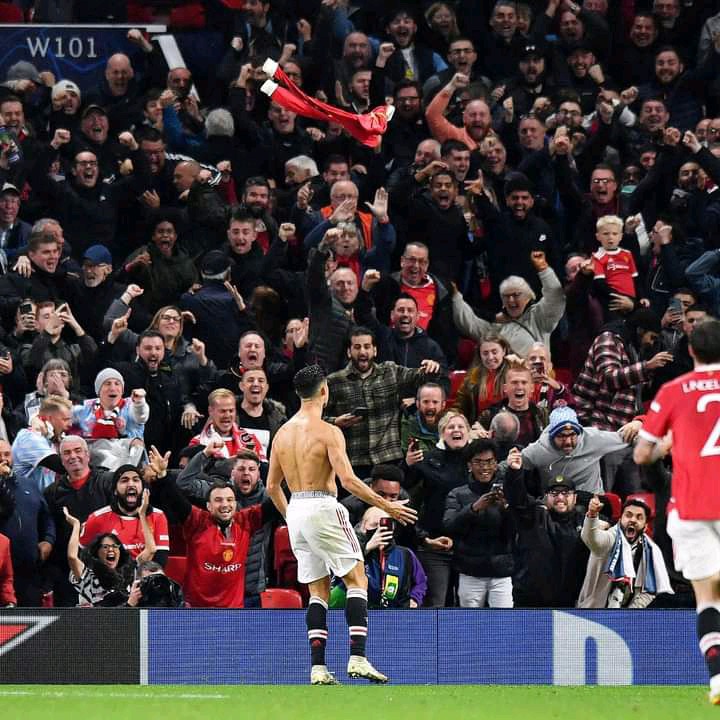 However, despite Ronaldo's late heroics he was far from being Man United's best player on the pitch. 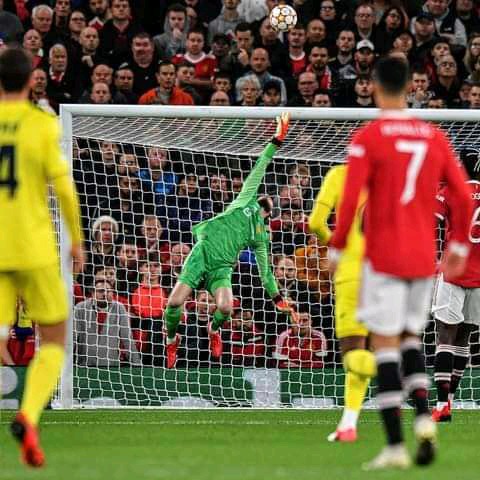 That award belonged to goalkeeper David Degea who made four majestic saves during the first half alone. 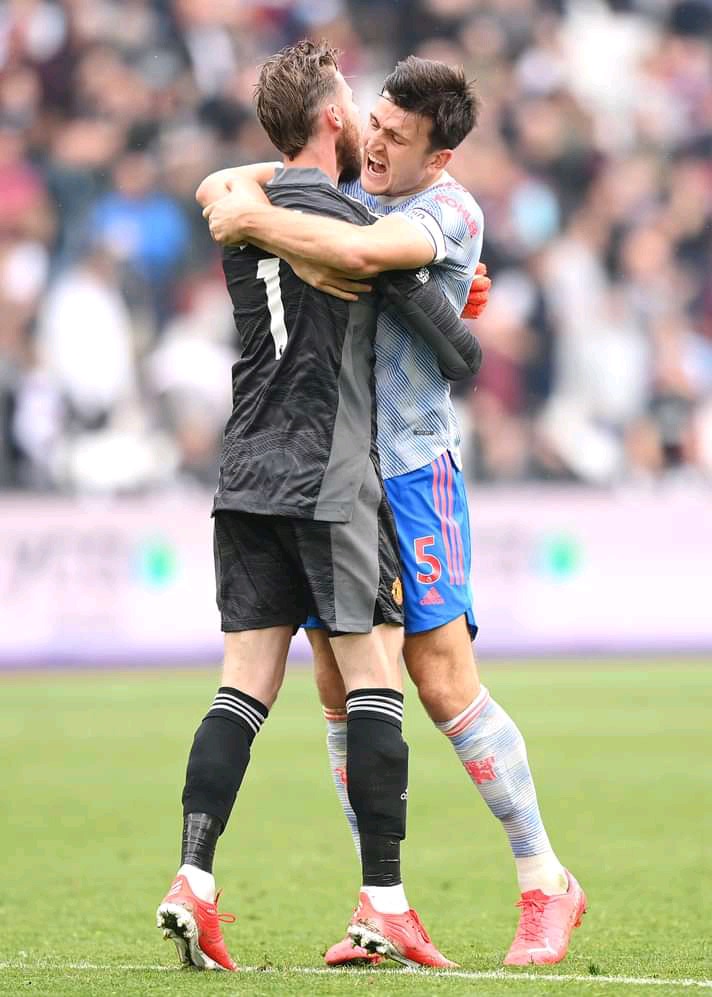 Indeed, United only had one shot on target during the same half as Degea, thwarted Villarreal time and time again. 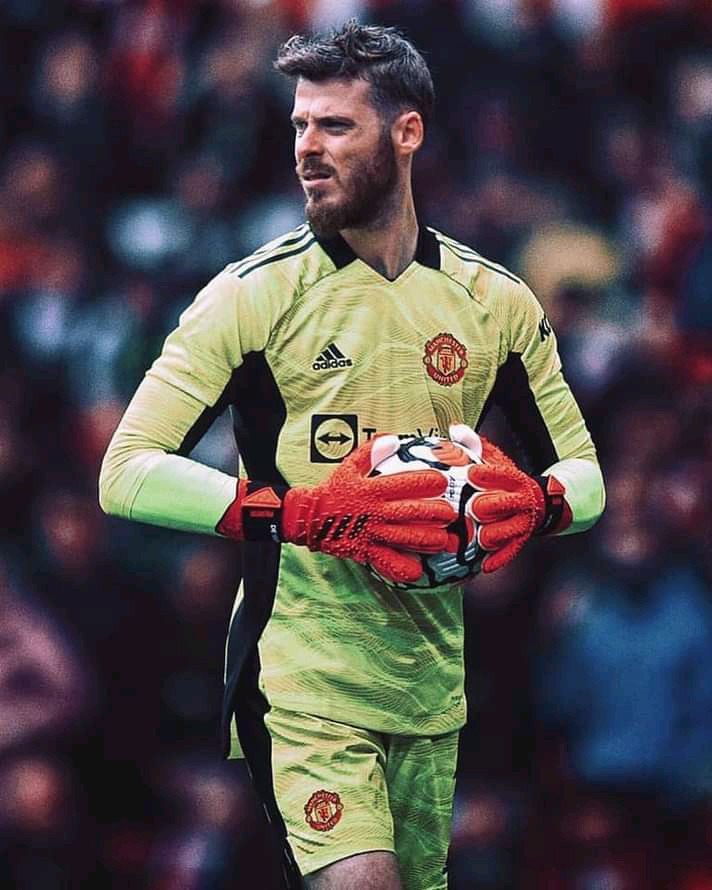 The goalkeeper had probably the worst game of his career after failing to save a single penalty during the Europa League final against Villarreal. 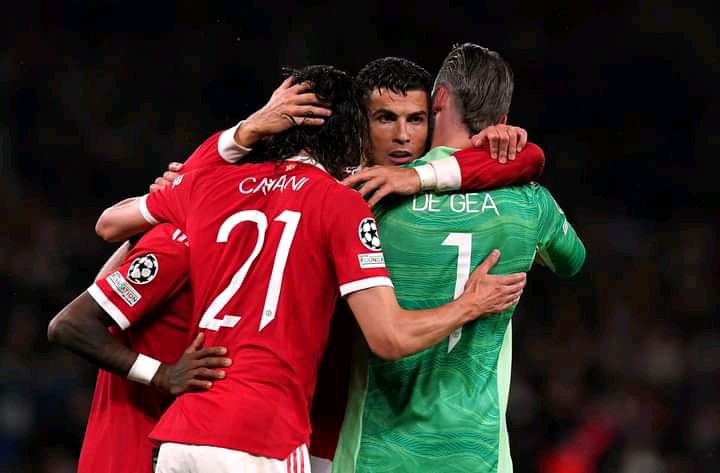 Hence, he did not need any motivation for this game. Here are some reactions to Degea's performance. 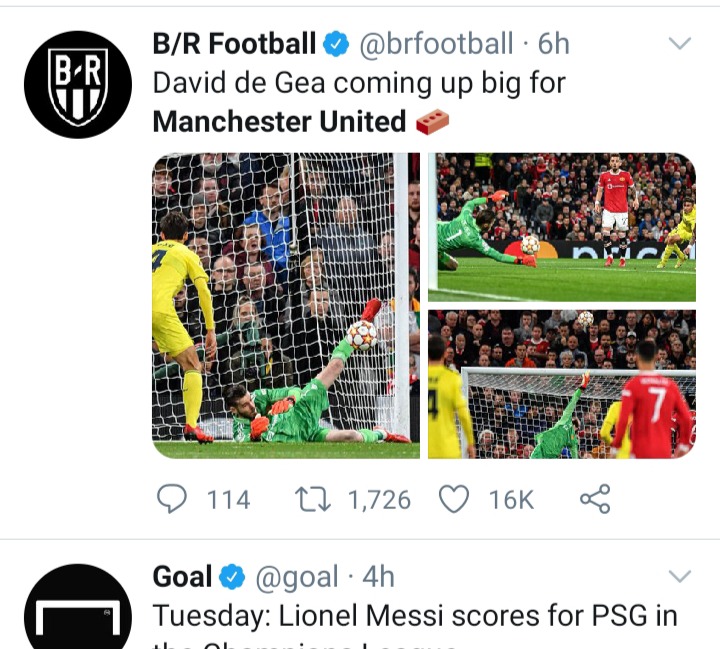 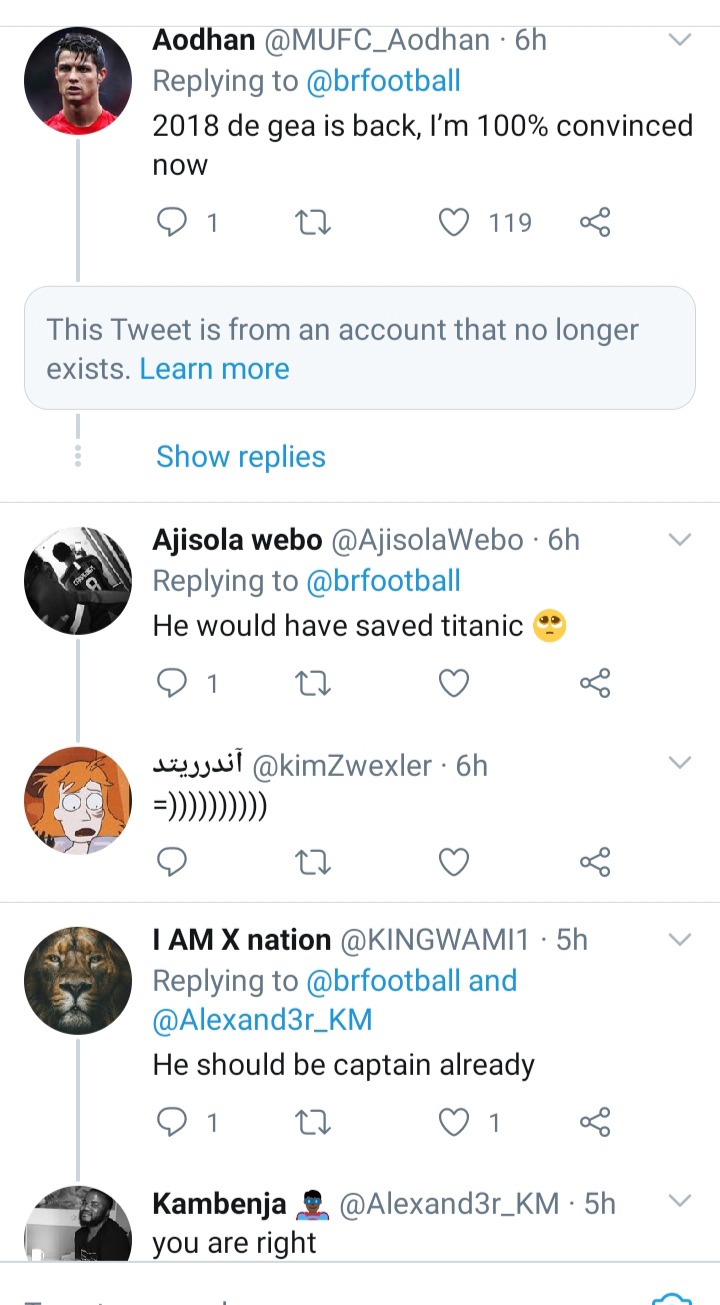 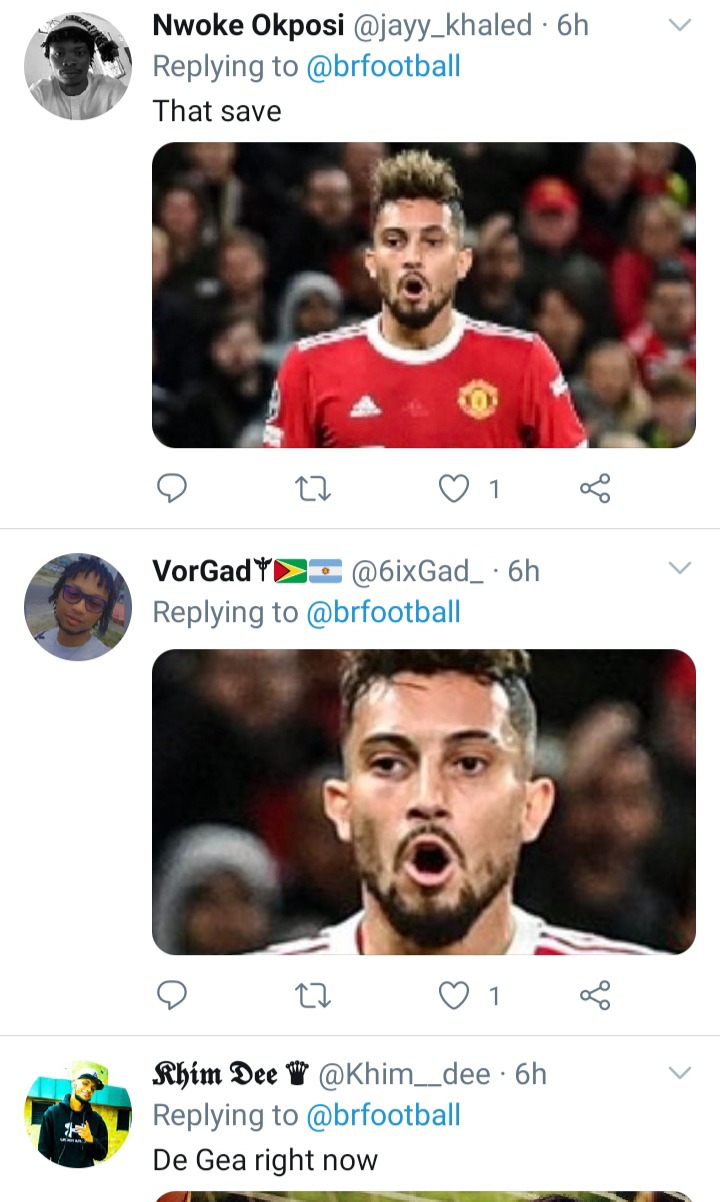 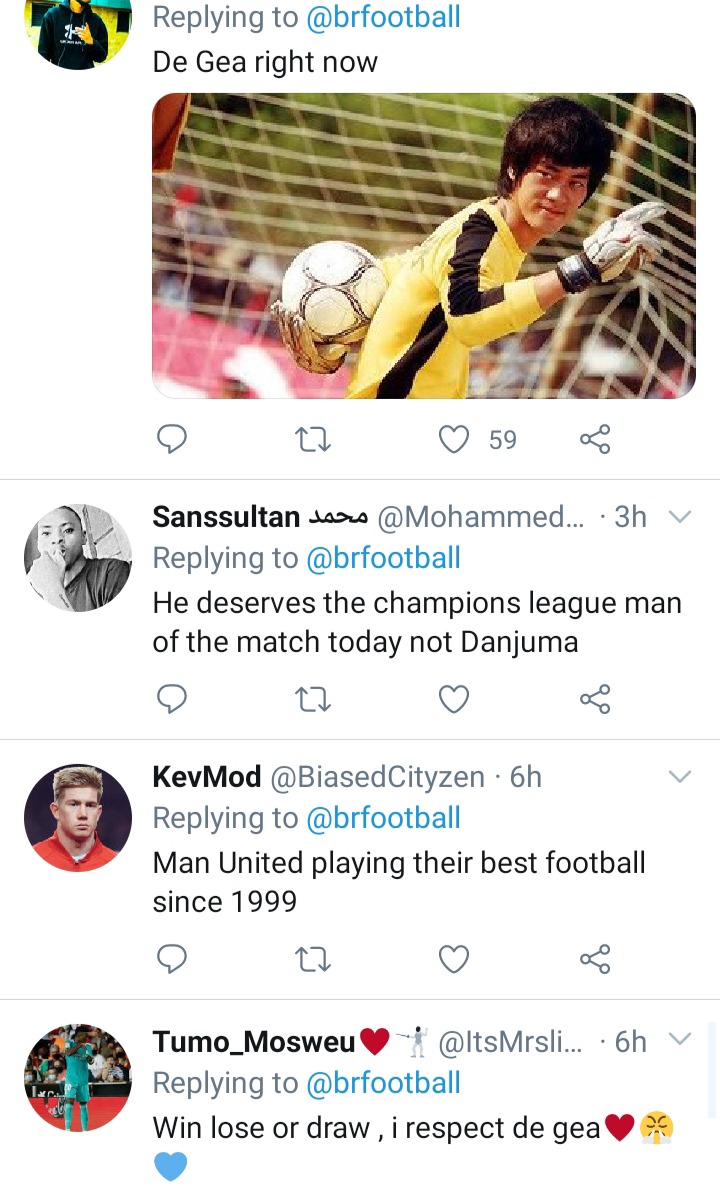 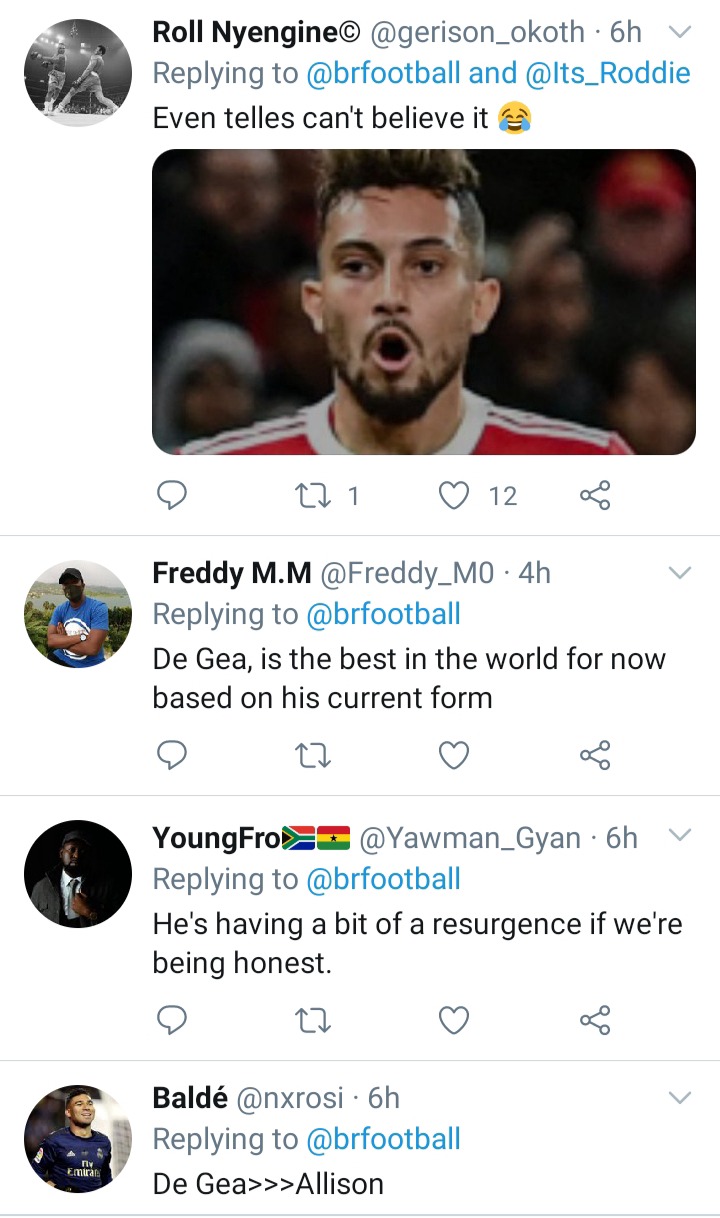 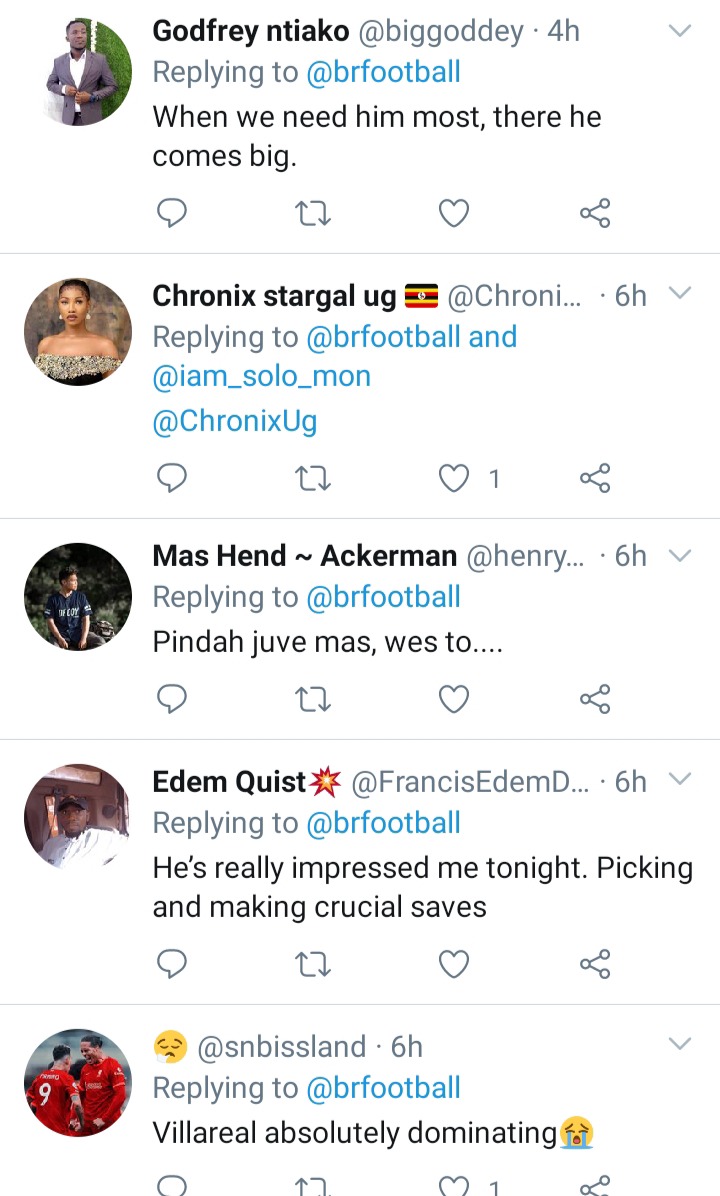 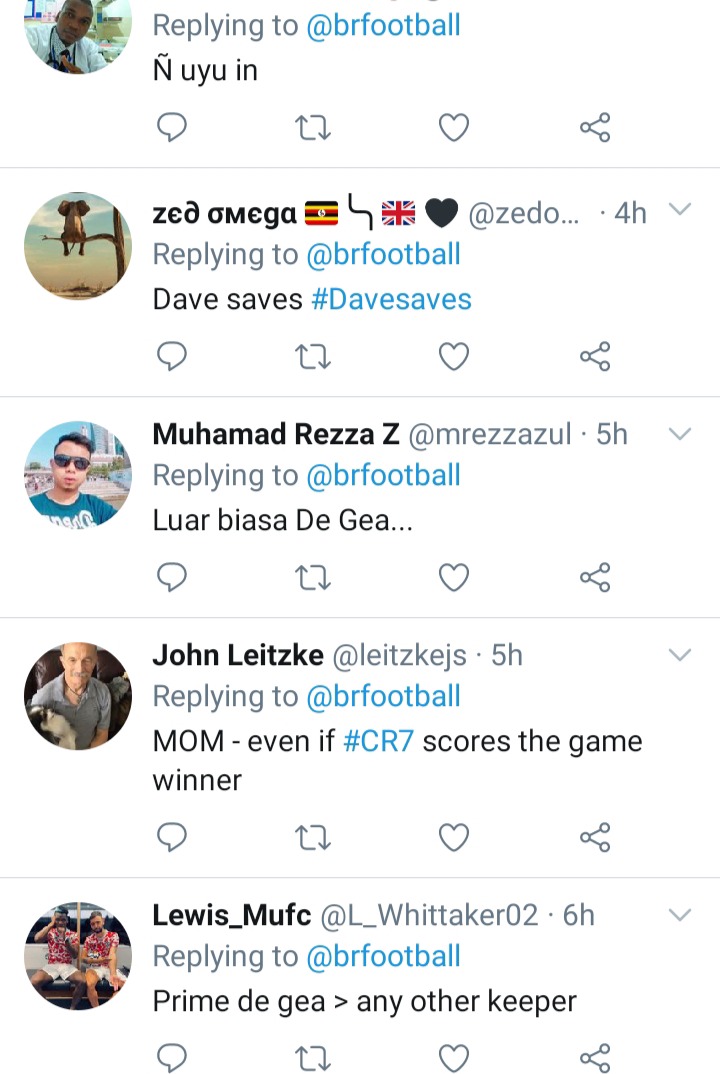