By WabwobsSportAnalysts (self meida writer) | 22 days

Predictions: Rangers Talca to win this match and 2-1 correct Score

Predictions: Napoli to win this match and 0-2 correct Score 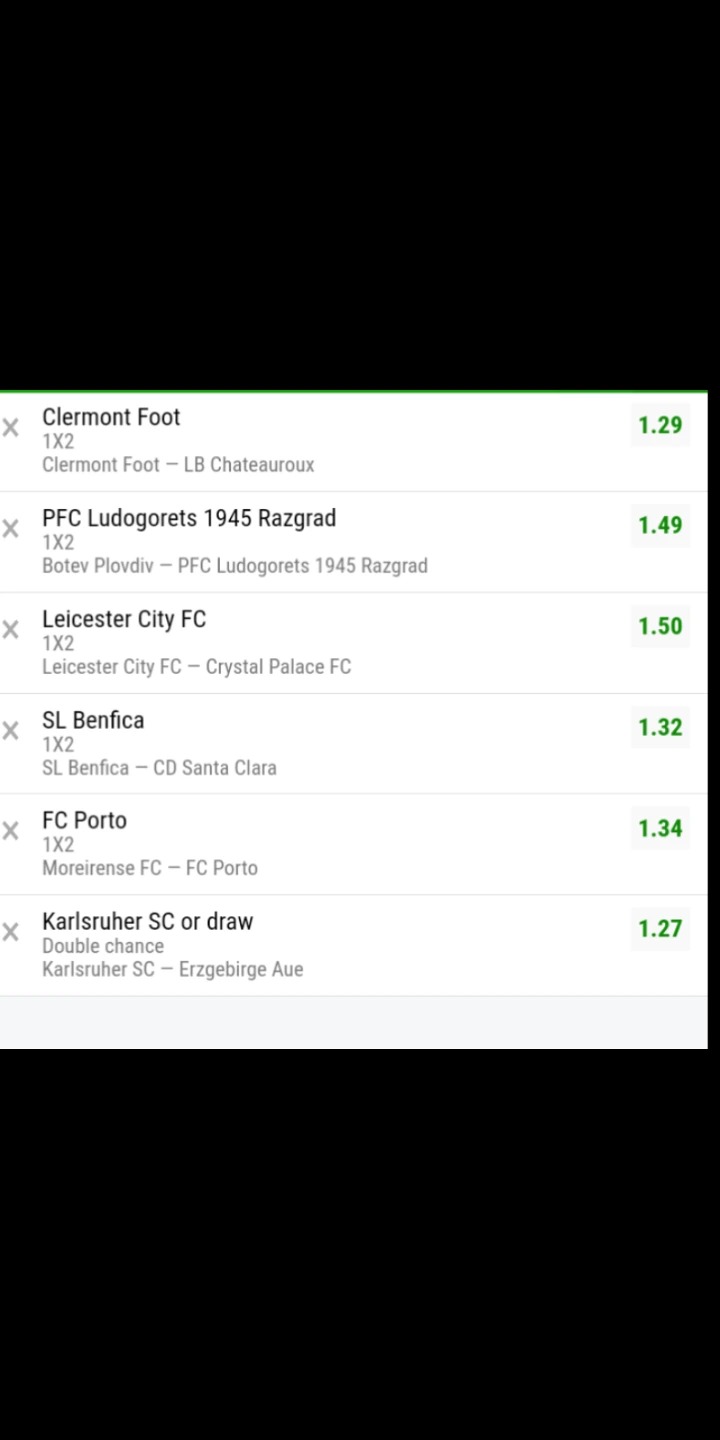