By Futstar (self media writer) | 4 months ago 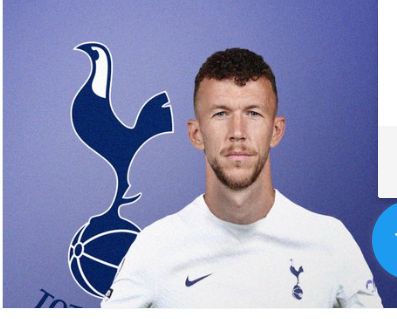 The Croatian international had been link to many like such as Chelsea and his parent club inter Milan also expected him to renew his contract. He has decided against renewing his contract but to join his former Antonio Conte at Tottenham. The two had worked together in inter Milan where they were able to break the dominance which Juventus had in the Italian league for close to eight consecutive seasons.

Perisic had initially had a successful loan spell with the German champions Bayern Munich before moving back to inter Milan. His move to Tottenham will be a big boost to the spurs, this is due to his blistering pace and skills on both wings. The spurs will be willing to sit back and counter various teams Conte always prefer that kind of football. Tottenham will be the biggest threat in EPL nxt season. 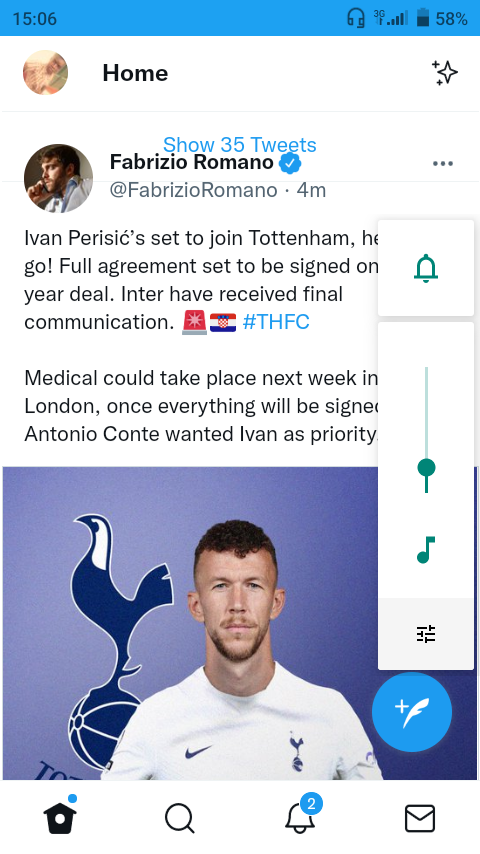