Chelsea have already made their January transfer wishlist which contain superstars who will bolster their squad for the champions league,premier league, FA cup, capital one and upcoming club world cup in December.

The January transfer targets are;

The 22 years old English superstar who is currently playing for west ham is huge target for Chelsea to improve their midfield to cover for Ngolo Kanye who is currently battling with injuries.

The young defensive midfielders who was in Chelsea academy with his close friend mason mount was later released by the club at the age of 12 . Rice has never hidden his desire to play alongside Mason Mount at the club level.

Declan Rice is currently valued at €100m by the hammers since lots of club like Manchester city, Manchester united and Liverpool are also interested for his signature.

The french young star who plays for Sevilla is believed to still be Chelsea target in January window.Kounde almost joined Chelsea in the just closed transfer window but the deal collapsed when Sevilla were demanding for hefty fee of around €80m which Chelsea could not meet.Kounde who was furious with the transfer collapse deleted Sevilla from his Instagram account bio.He is expected to join Chelsea in January as Kurt Zouma's replacement who joined West Ham.

The German star who Thomas Tuchel is a huge of is also Chelsea target.Sane left man city for Bayern Munich and since his arrival at Allianz arena he has never have a good campaign.

Chelsea could use either Christian Pulisic, Callum Hudson Odoi or Hakim Ziyech to lure Bayern Munich to agree a swap deal involving Leroy Sane and either of the players. 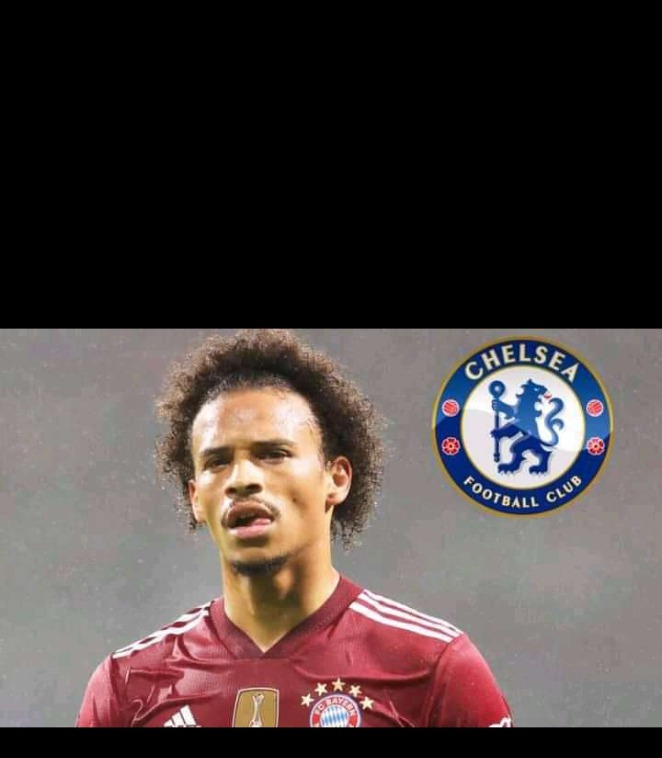