Arsenal kicked out of FA Cup by Nottingham Forest

By hightech5.com (self media writer) | 4 months ago 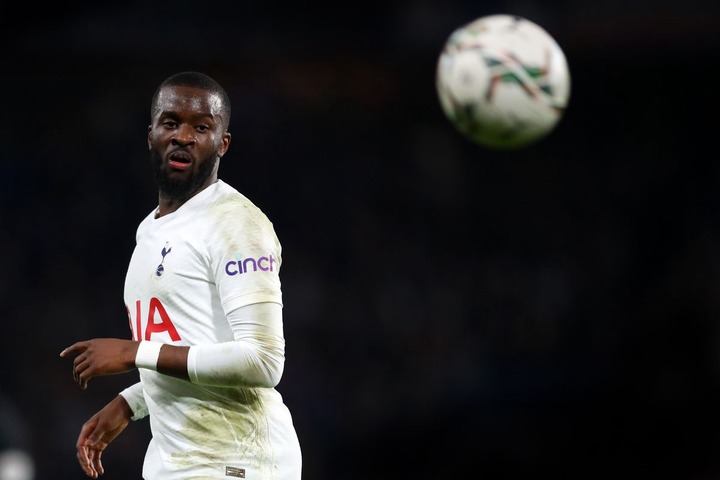 During the weekend, FA cup competition kicked off and top ten best teams from various leagues were represented. This was the third round. The competition was not tough as some star players like Mohammed Salah, Mahrez, Mane and pieri Emiric Aubamayeng left for international break in Africa cup of nation. Arsenal FA cup champions.

They have total of fourteen FA cups up to date. Former arsenal captain Aubamayeng contributed largely in the awarding of arsenal fourteenth FA cup by scoring two goals against Chelsea that is two years ago. In todays third round, Arsenal has shocked many football funs by being knocked out by Nottingham Forest, A team from championship league. arsenal did not managed to fourth round Despite the fact that Arsenal tried enough to secure a chance of heading to the fourth round of FA cup.Nottingham Forest will clash against leister city in the fourth round. Machester United will play tomorrow against astonvilla.

Today some of the teams that has qualified. 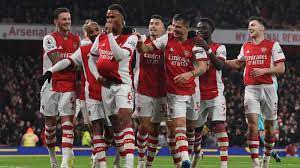 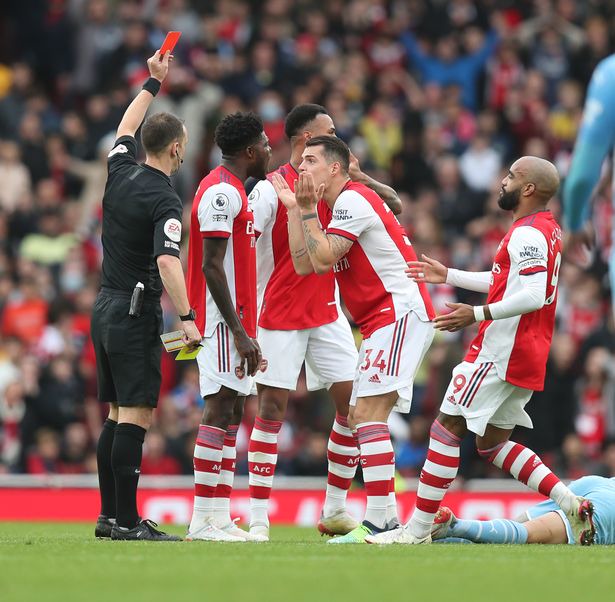 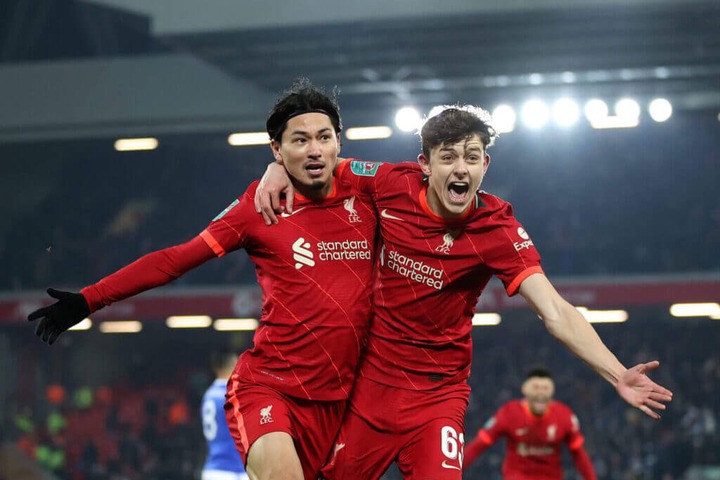 Content created and supplied by: hightech5.com (via Opera News )

African Match Officials who will Officiate 2022 World Cup in Qatar

Revealed What The Everton Fan Said To Patrice Vieira