By IsaacGreg (self media writer) | 23 days ago

The English Premier League's game week 6 matches will end on 27th of September, 2020. The last game will be Crystal Palace Vs Brighton. During the weekend, different kinds of results were witnessed. Some fans were disappointed and furastrated while others were happy after the results. Here are the 3 Lessons learnt from the matches which were played during the weekend. I will focus on the Big 6 teams.

Manchester United has now suffered 2 consecutive defeats in their last two game in all competitions. In the weekend, they loosed all the 3 points to Aston Villa at Old Trafford. Aston Villa defeated The Red Devils 1-0 with the help of Kortney's 88th minute header goal. Manchester United had all their super stars in the pitch. Christiano Ronaldo, Paul Pogba, Bruno Fernandes, Raphael Varane and Edison Cavani were all present. The defeat is very unbelievable with all those player in the field. The Red Devils requires a coach who is capable of motivating the team to win games. A coach with winning mentality and ability to make correct tactical decisions and also fielding players who are capable of winning the game. Manchester United needs a coach who is capable of making correct tactical substitutions which can change a game and have a positive impact on the results. The Manchester club has one of the best squad in Europe. With the presence of an elite coach, they will be very dangerous to opposition teams.

2. Chelsea, Liverpool and Manchester City are the Favourites to Win The English Premier League title this season. 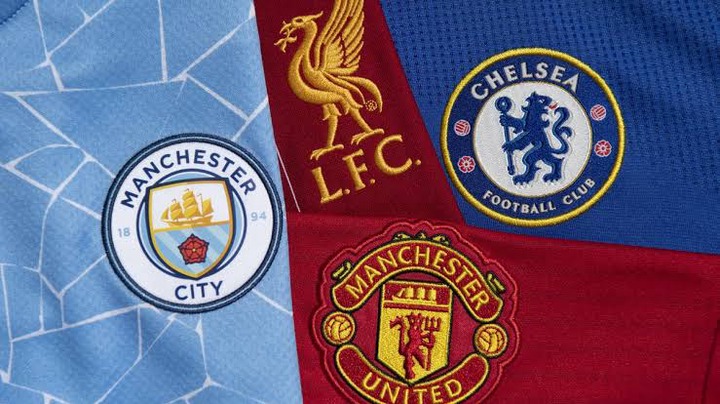 Liverpool were forced to a draw by the newly promoted side, Brentford. It was a tough game which ended in a 3-3 draw. Liverpool were not on their best level as their defence conceded 3 goals which is very rare. All in all, from the 1st 6 games of The English Premier League, there are 3 favourite teams to win the EPL title this season. Chelsea, Liverpool and Manchester City have shown solid performance.

3.Arsenal are back to their Best after thrashing Totenham Hotspurs 3-1. Many football fans were surprised with the results from the London derby. It was a complete dominance from Arsenal as they managed to defeat their London neighbors by 3 goals to 1. The Gunners scored all the 3 goals in the 1st half. The goals were scored by Emile Smith Rowe, Aubameyang and Bukayo Saka. It was Arsenal's best performance in the EPL so far. Current Top 10 Most Paid Footballers In The World