By NotoriousPeter (self media writer) | 2 months ago 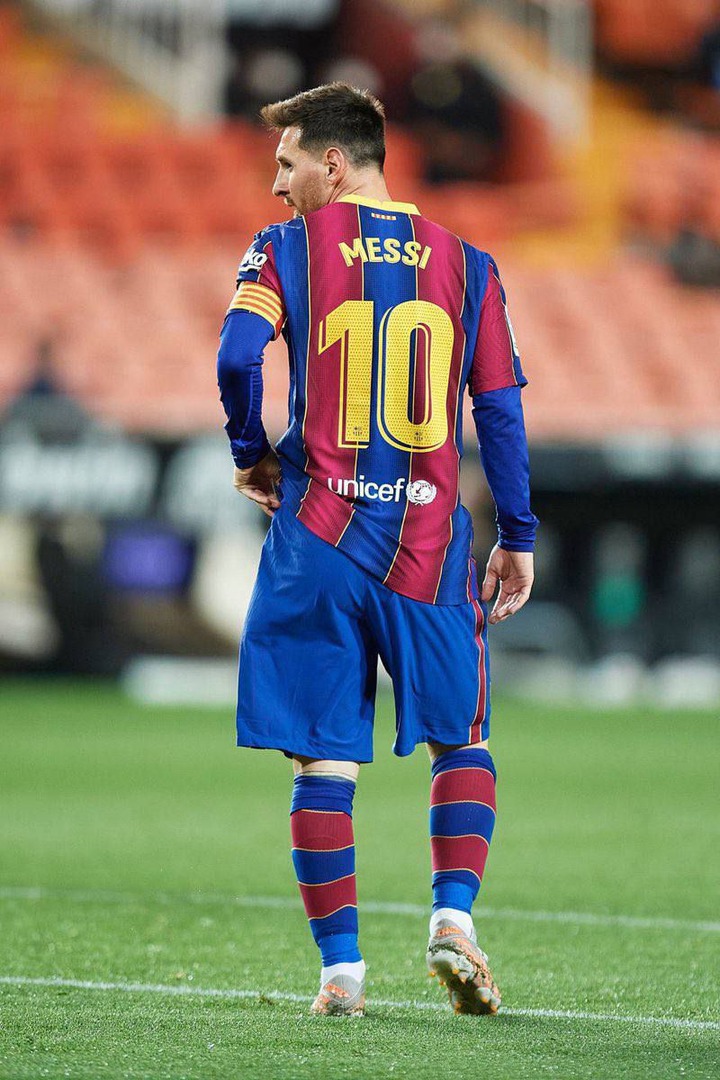 Lionel Messi will not extend his Barcelona contract. He is leaving the club he's played for since his childhood. Barcelona president Joan Laporta will run a press conference at 11.00pm to explicate Leo Messi contract situation and what’s happening because of La Liga regulations.

​​​Lionel Messi to PSG is now conceivable and possible. However, his transfer to Paris would be pleasing to United because Paul Pogba would be staying. There is no way PSG can afford Pogba and Messi's wages. 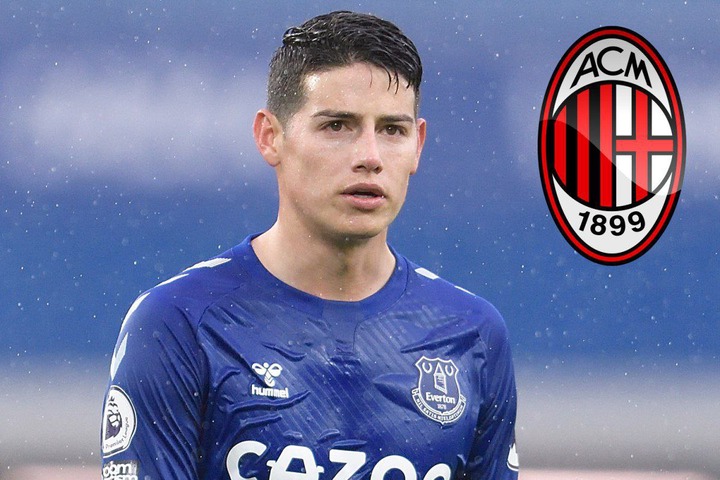 ​AC Milan have rejected James Rodriguez transfer as Everton star looks to force move away from Goodison, according to The Sun. 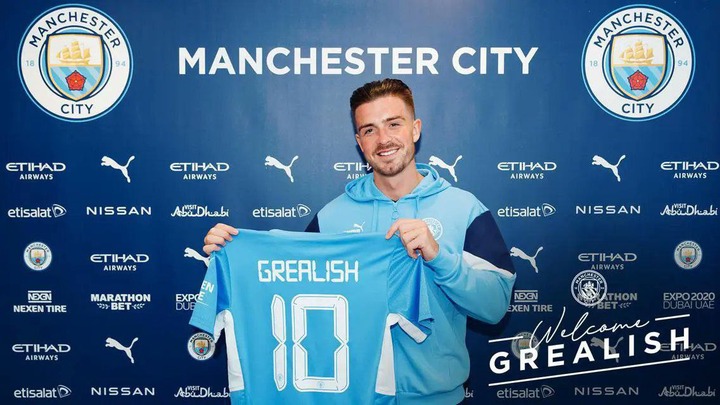 According to Bild, ​contract talks between Bayern Munich and Leon Goretzka have resumed. However, an agreement has not been reached yet.