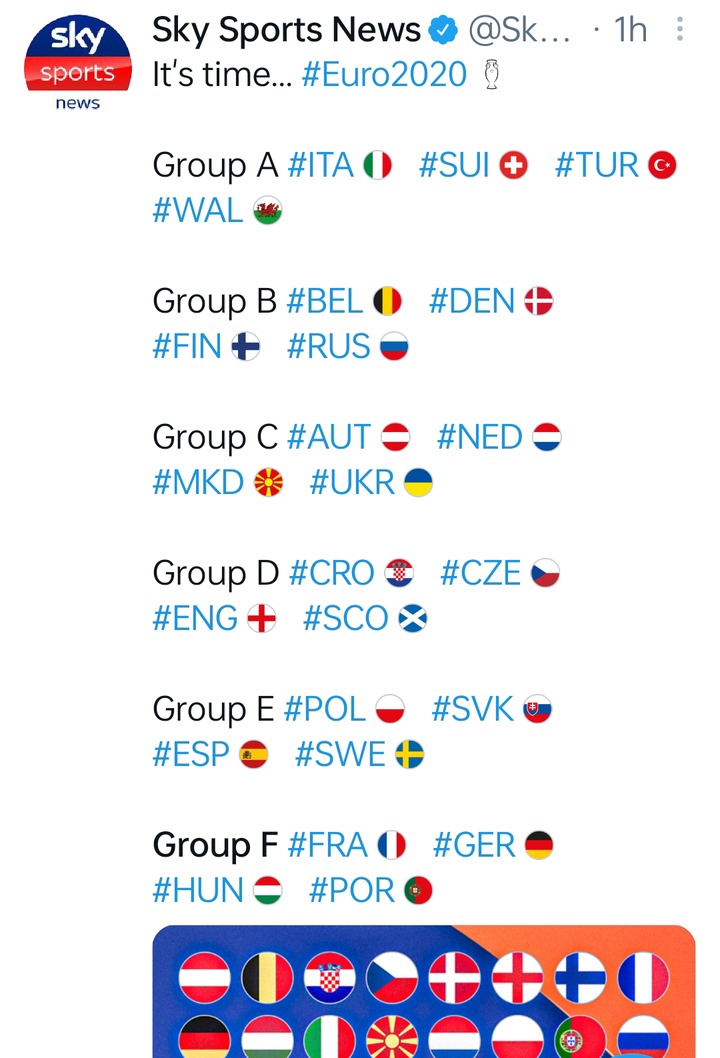 The Euros 2020 starts today with Turkey playing Italy. Apparently, Group F is already trending on all social media platforms. As we look forward to seeing thrilling International matches, we remain glued to the transfer window as well. 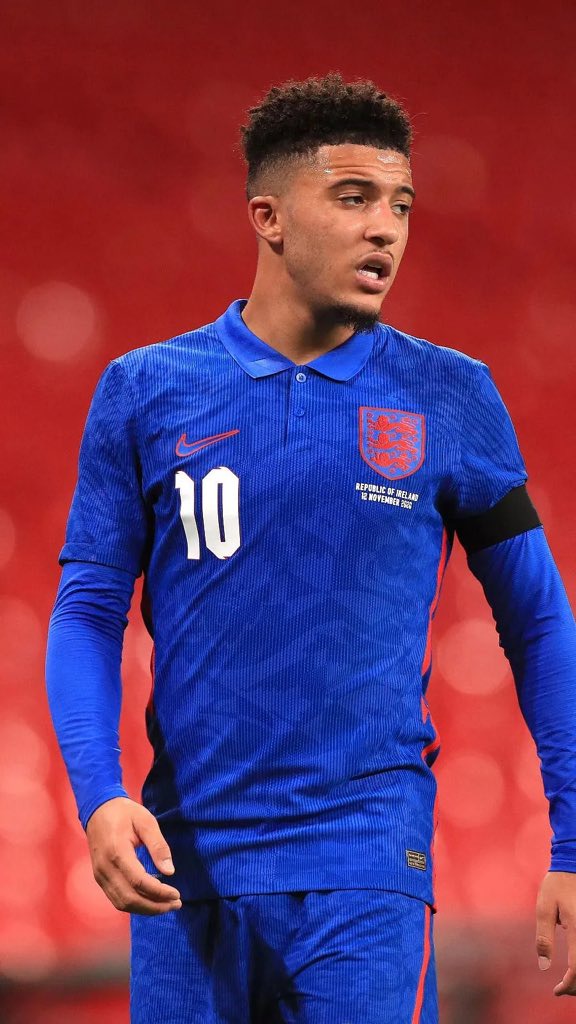 With me are some updates on this summer transfer window:

1. Liverpool made a bid of €55m + €5m add ons for Raphinha. The Bird indicates that personal terms have already been agreed. It is apparent that Roberto Firmino played big part in convincing Raphinha to join Merseyside.

2. Reports indicate that RB Leipzig player Sabitzer is available for £15m. I suppose the club wants to sell as a result of some financial constraints. 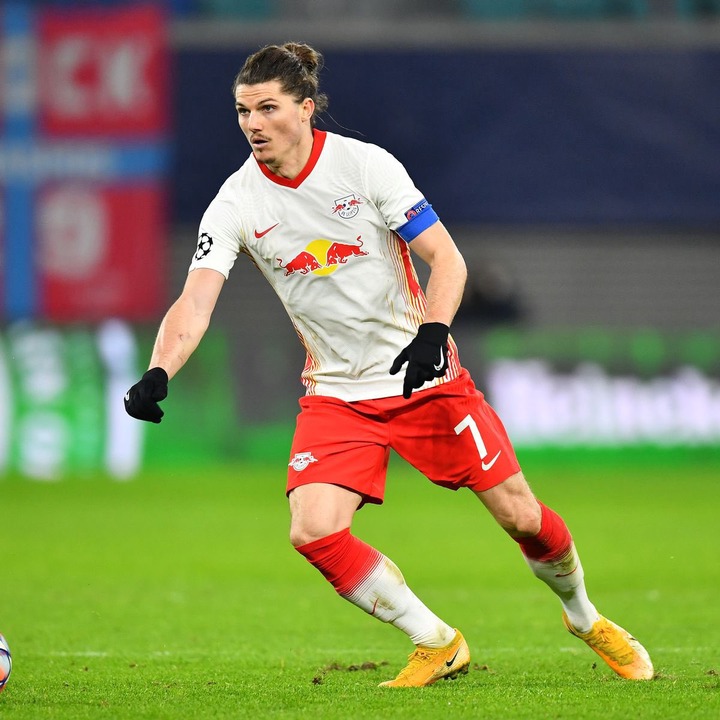 3. According to Sports Amplifier, Manchester United increasingly confident Jadon Sancho will soon be their player. Everything agreed except the fee with Dortmund. Opening bid was rejected, but a new second one should seal it. 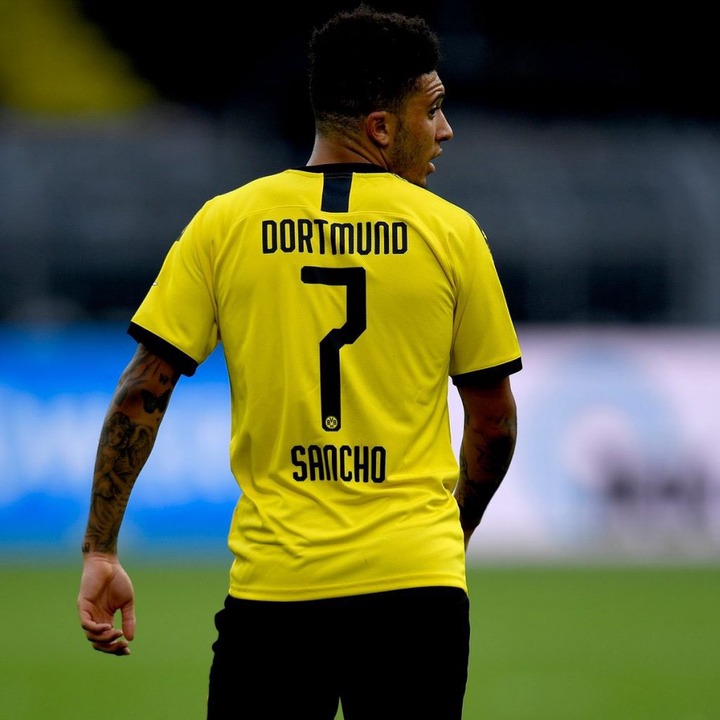 4. Francisco Trincao could possibly leave on loan next season and a permanent transfer is not ruled out either if a good offer is received. The Portuguese didn't convince Ronald Koeman in his first season at the club. 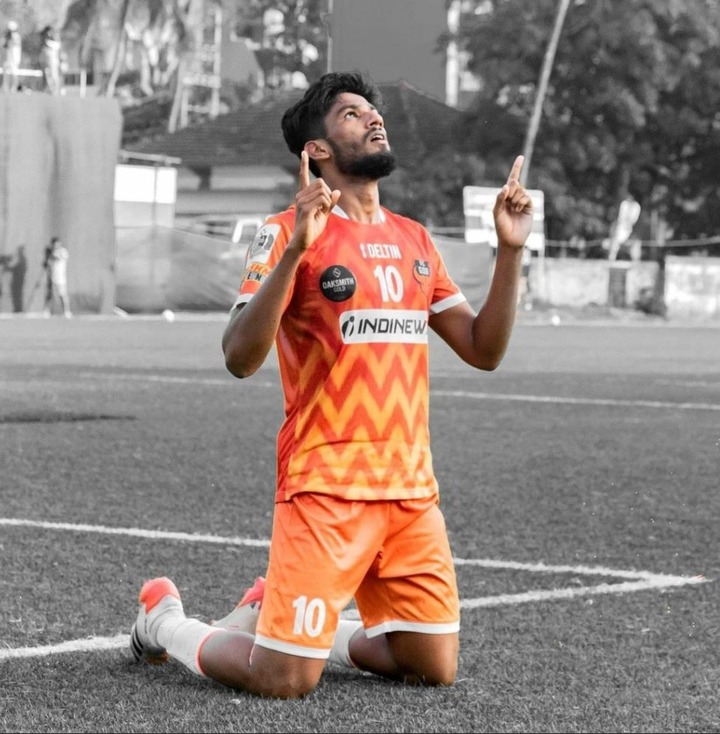 6. Gerson has joined Marseille from Flamengo. The player was previously linked with Real Madrid. 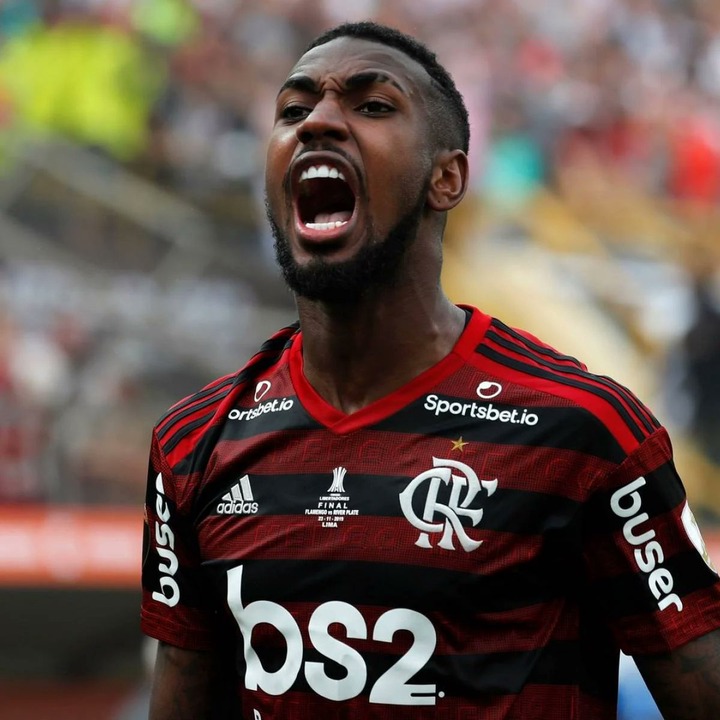 7. Benfica’s attacking midfielder Pedrinho will join Ukrainian club Shakhtar Donetsk after a €18m deal was struck between the two clubs. The 23yr old struggled at Benfica - failing to register a single goal in 19 matches. 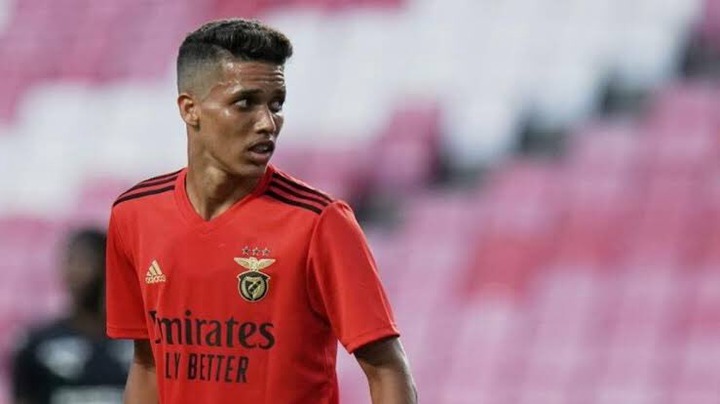 8. According to Football Insider, Atalanta have just set a £52m asking price for Argentina defender Cristian Romero. The 23-year-old centre-back has been linked with a move to Manchester United. 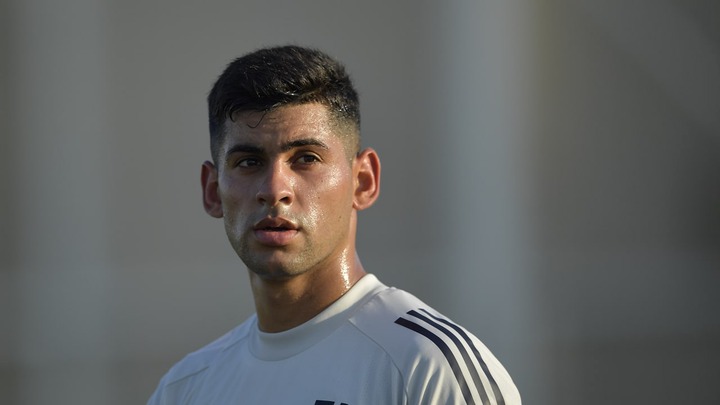 9. Memphis Depay has not received a proposal from Juventus as of today, and he is still in talks with Barcelona. 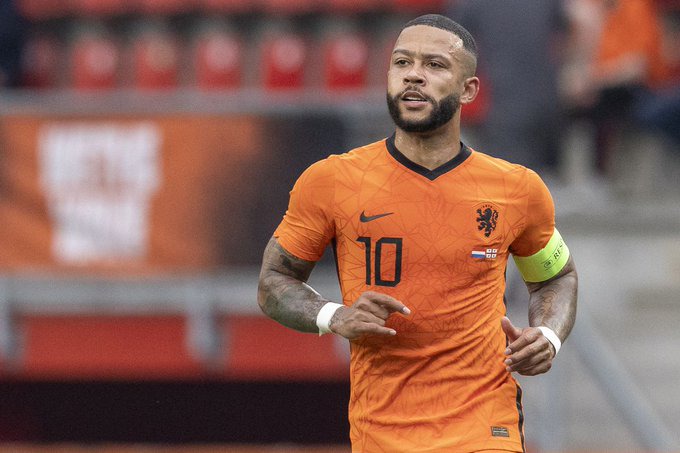 10. According to Sport media, Milan and Barcelona are considering a swap deal between Alessio Romagnoli and Junior Firpo. 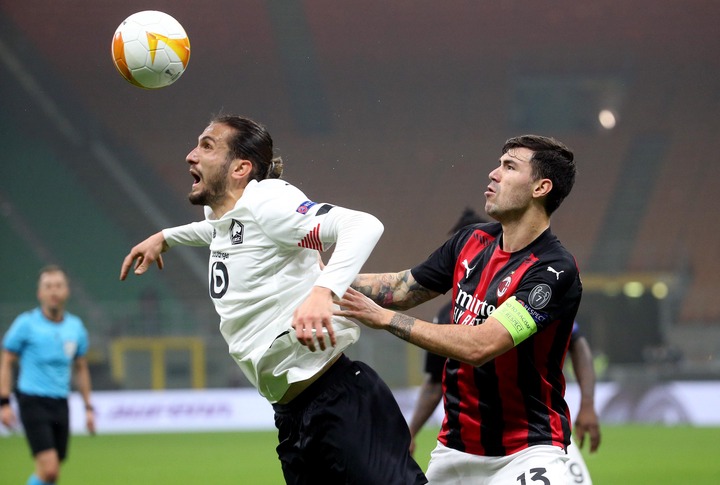 11. Romelu Lukaku’s agent Federico Pastorello insists the Belgian striker has no problems at Inter and will remain at the club. That comes after he was heavily linked with a possible move to Chelsea. On the same note, Joao Mario wants to join Sporting CP on a permanent deal. 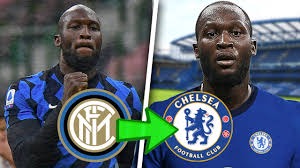 12. Ronald Koeman is fundamental for the signing of Memphis Depay. The coach maintains direct contacts with him. Barca are confident that Depay will reject other offers because of his special connection with Koeman. 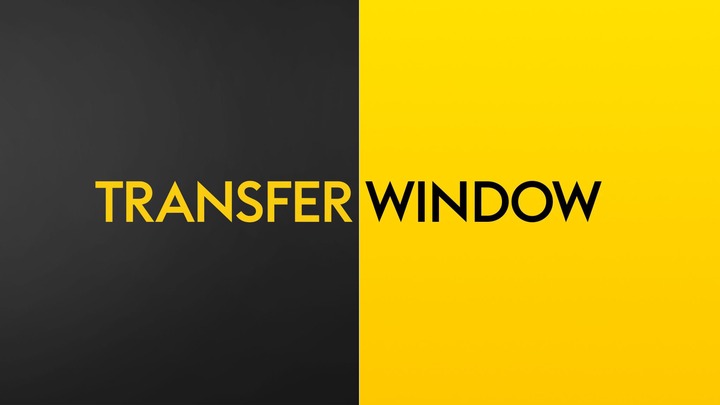 England Misses A Chance To Book A Place In Group D