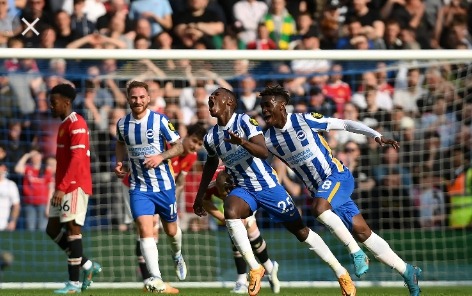 Many football fans around the world are happy, because all leagues are finally returned. We have missed the action for a very long time, but we are finally happy. The league returned this week with Arsenal Winning their first game. 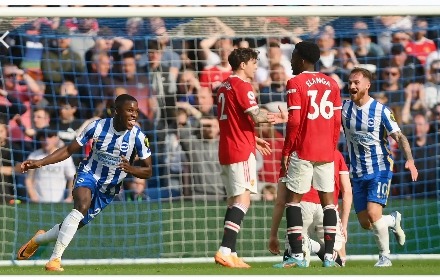 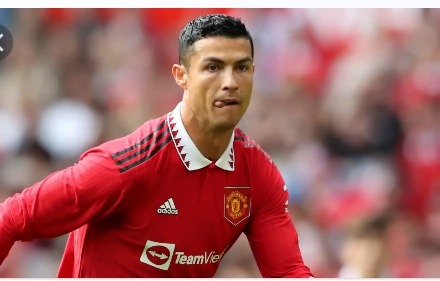 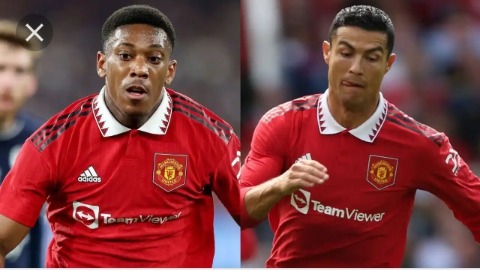 Chelsea on the other hand started their campaign very well, after they won their first game. They thrashed Everton one goal to nil, after they travelled away. Chelsea are very happy, and I think that they will have a wonderful performance this season. 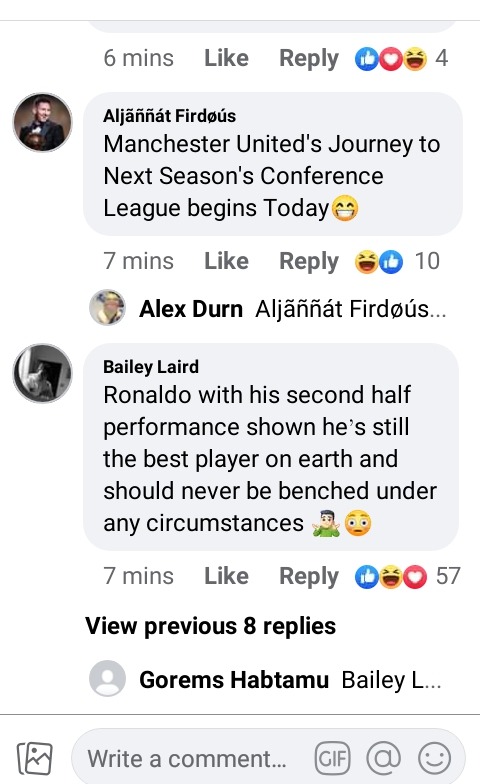 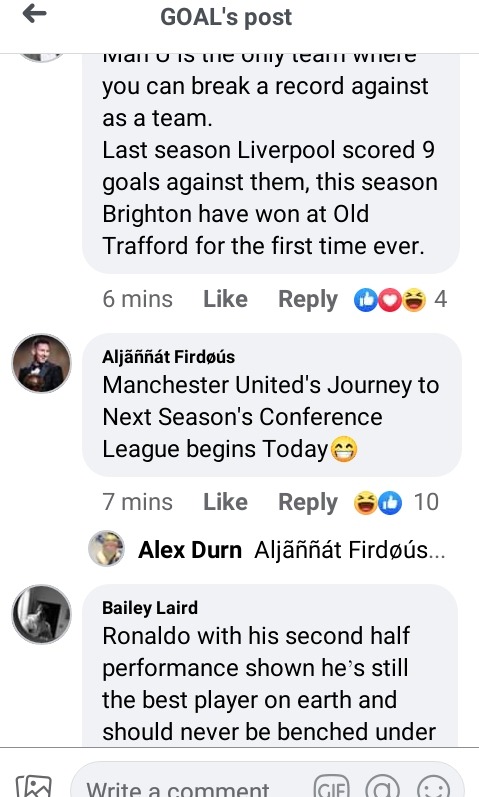 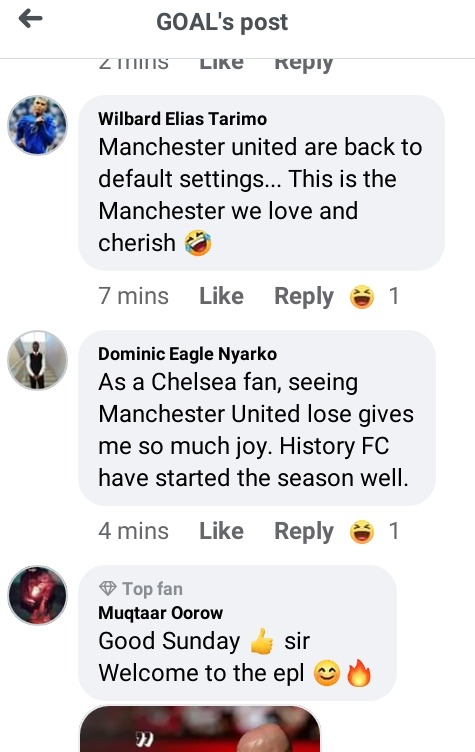 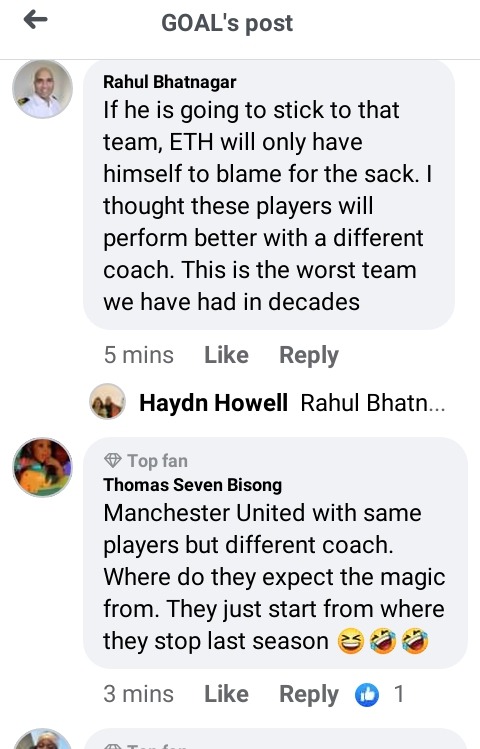 Manchester United’s fans got frustrated, and they had a lot to say. Christiano Ronaldo was very frustrated, and he was seen unhappy from the bench. Let us see some of the reactions from fans, so that we can know how sad the fans felt.

Uzim Nmamdi said that the first thing that a good coach could have done was to strip Harry Maguire the captaincy handbag, and he could have given it to someone else. Uzim feels that Manchester United’s current boss is not different from other coaches.

Do you think that Manchester United will perform well this season? Or they are continuing from where that left last season.