Arsenal have had a bad season as they have been struggling in the premier league. They are currently on position ten in the table. They still have hope of playing champions league next season with only eight matches remaining for 2020/2021 campaign to end. 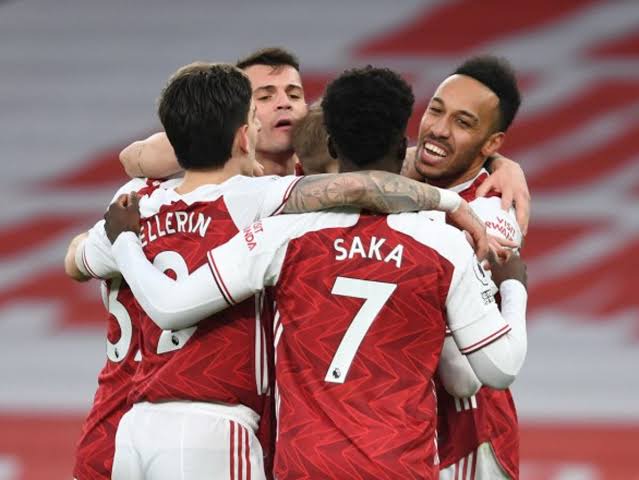 This season has been a nightmare for the gunners as there was a time, they lost 5 consecutive matches which almost led Arteta to be sacked. They are now back and are working hard to finish in a good position by the end of the eight matches. 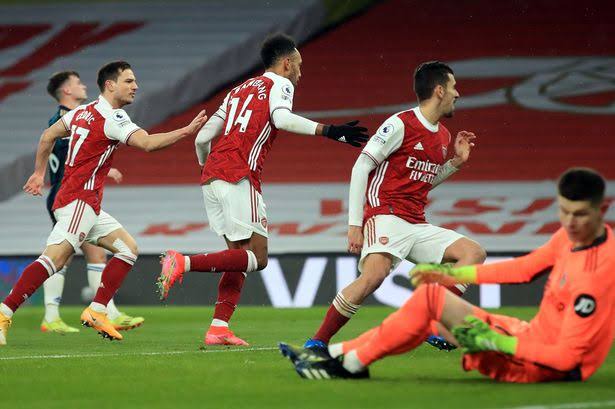 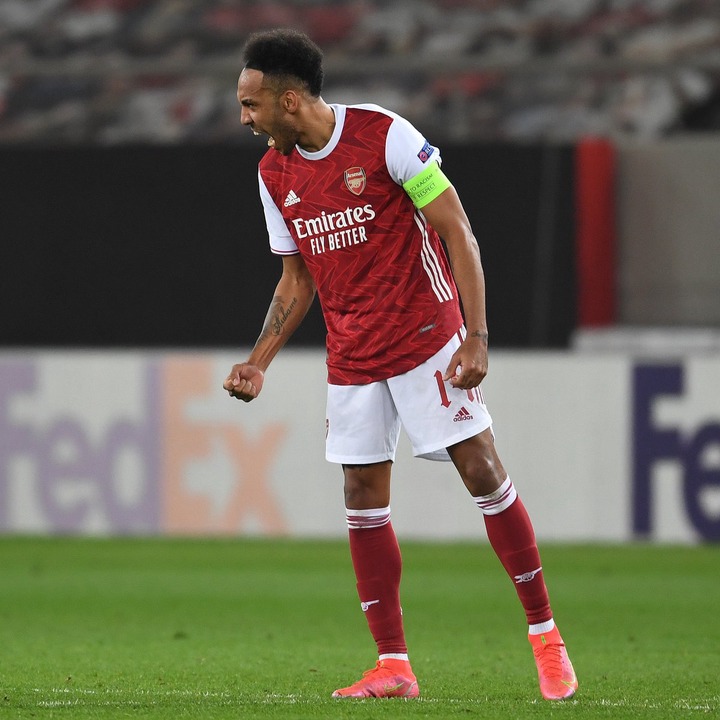 Arteta is now working hard to overcome all the remaining teams in this competition and win this race so that they can win a ticket for next season champions league. Arsenal players are currently on top form especially Aubameyang who is now fit after struggling with injuries. This now makes them to be favourites for this season Europa title.

Arsenal Star Sends Message to Fans While in Hospital Bed

Manchester United And Arsenal Are All Eying For Europa League Title

Are we Going to Witness Another All English Finals in Europe's top two Competitions this Season?