By Kraimditectiv (self media writer) | 5 months ago

Arsenal have reportedly received the price tag on Canadian international Jonathan David who has been heavily linked with a move to the Emirates. The 23-year-old has scored 17 goals in all competitions this season and despite Lille's poor performance in the league campaign, his form has been the same as last season when the French underdogs won the French League title. Chelsea are also interested in the young striker but since Lukaku and Timo Werner are still in the squad, it will be very hard to convince David that his presence is desperately needed at Chelsea. 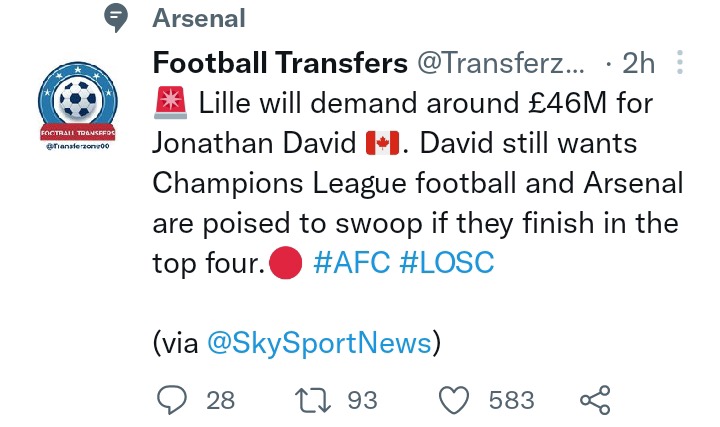 At Arsenal, however, the exit of Lacazette at the end of the season will leave a vacant spot in the starting eleven which will be easily filled by the Canadian if Arsenal manage to sign him. His price tag has been quoted to be around €46 Million.

Another surprising Arsenal target in the summer is Bayern Munich talisman Robert Lewandowski who has also been linked with a move away from the German giants. This follows after rumors alleging a standoff between him and the club's representatives arose concerning the renewal of his contract. Robert Lewandowski has pledged to be professional and loyal to Bayern Munich but did not rule out the possibility of leaving the club at the end of the season. 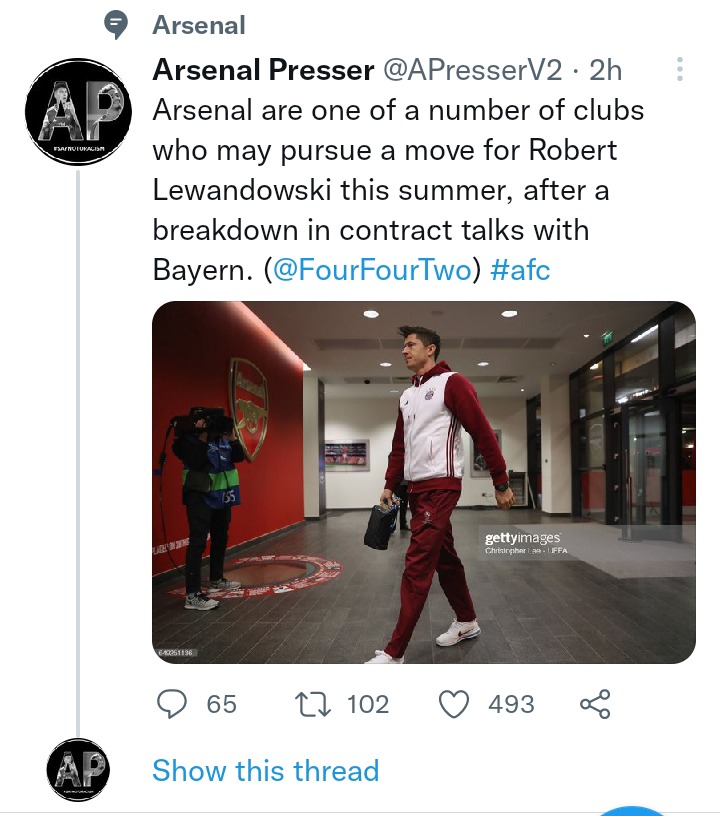 Arsenal might actually have a chance to sign the Polish striker because they are the only club in England that have been linked with him. It would be a big boost if Arteta manages to sign him but in reality, it is a long shot and probably unrealistic considering that Arsenal are fighting merely for a top-four spot. In football, however, nothing can be termed as impossible. 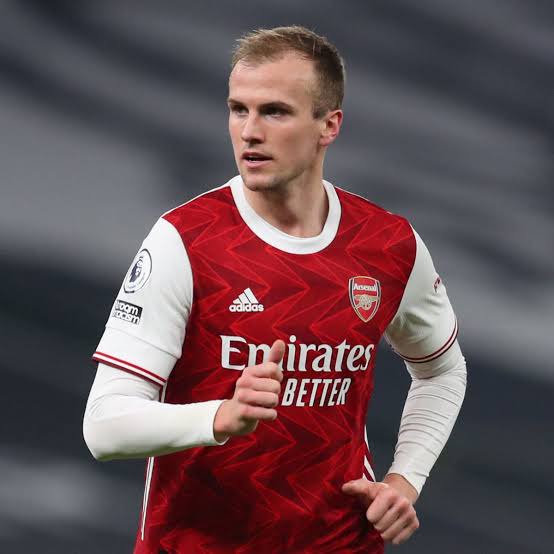 Rob Holding has not been as present in the first eleven as last season, but his influence has been heavily felt both on the pitch and in the dressing room where he is part of the leadership group. This means that the possibility of him leaving the club at the end of the season is very minimal.

Arsenal Vs Bournemouth Analysis and Prediction

Today's 2 Matches To Win You Cash