LATEST: Lukaku Undergoing Medical Ahead of Proposed Return To Chelsea

According to rumours, Romelu Lukaku has been undergoing medical tests ahead of a possible return to Chelsea from Inter Milan. 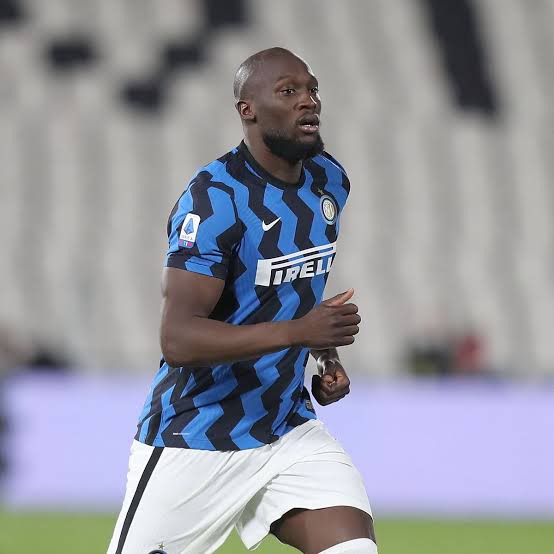 The 28 year old Belgian striker is said to have finished part of his medical in Milan on Monday and is on the verge of rejoining Chelsea for a club record fee of 115 million euros (£97.5 million).

Lukaku spent three years with Chelsea, the final two of which included long season loan spells with West Bromwich Albion and then Everton.

In the summer of 2014, he signed a permanent agreement with the Toffees before moving to Manchester United in 2017. 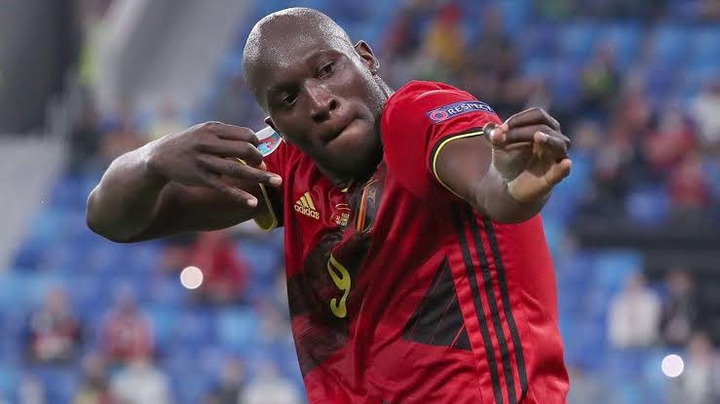 Lukaku scored 42 goals in 96 games for United over two seasons before joining Inter, where he has 47 goals in 72 Serie A games and helped them win the league last season.

With 64 goals in 98 games, Lukaku holds the record for most goals scored by a Belgian player.