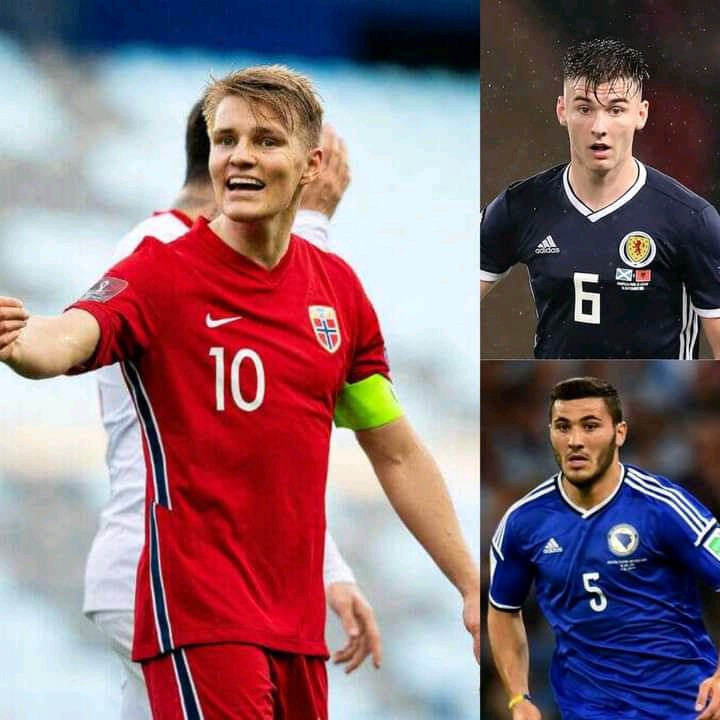 With the World Cup Qualifier matches kicking off in September, a number of teams have sent their representatives to respective countries.Arsenal has also been represented by a couple of players in the international arena.Below is a list of the representation.

The youngster was called up for the qualifier matches for his parent country England.He has seemingly solidified his place in the England squad after having an impressive stint during the Euros.

Kieran got called up to the Scotland squad for the qualifiers and featured in the 2:0 loss against Denmark.He is a regular for the national side.

He was called up for the Bosnia qualifier matches but got an injury in the first match against France after a nasty challenge on him. 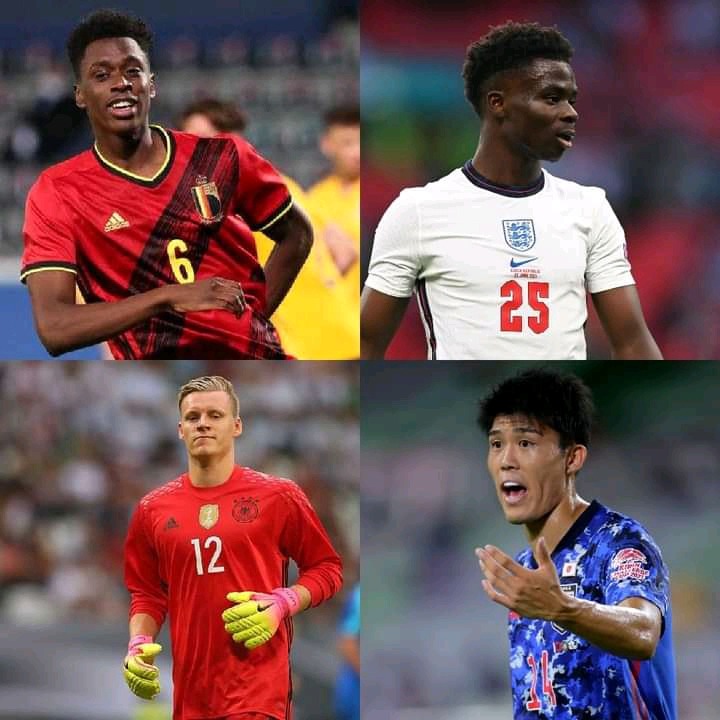 The Norway captain represented his country in the opener match against Netherlands.They drew 1:1.

The Arsenal youngster got called up to the Belgian side after an impressive start for the gunners.

He got called up to Germany for the qualifier matches.

He is a regular for the Japan national team and also a new boy for Arsenal.He will be in action on Thursday.

Granit Xhaka withdrew from Switzerland after testing positive for COVID 19.