Manchester United will be facing off with their noisy neighbours in the Manchester derby in a match that is going to determine who will be king in the city. The Red Devils under new manager Eric Ten Hag have showed tramendours improvement despite having a floppy start of the season where they lost their opening two matches. 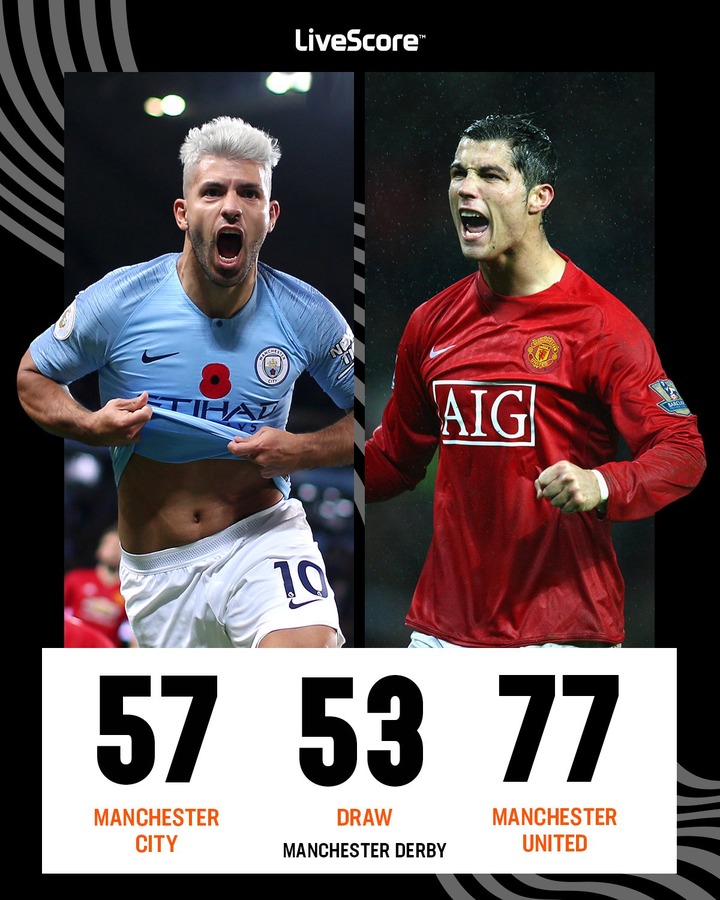 Since that, United have gone a back to back win garnering 12 points from their last matches. Pep Guardiola's side are also on top of their form and with the new boy Earling Haaland, who has become a threat in the English football with his scoring prowess. 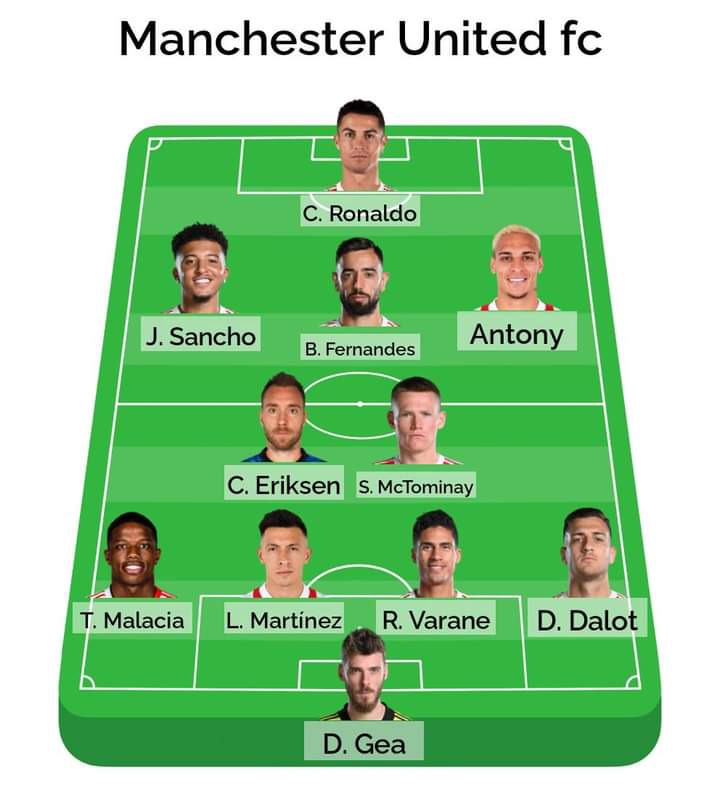 Despite the super form of Man City, the Red Devils are looking to shock them with a win at Etihad Stadium. Looking into the latest United form, the new signings have really rejuvenated the team and the confidence is now back. 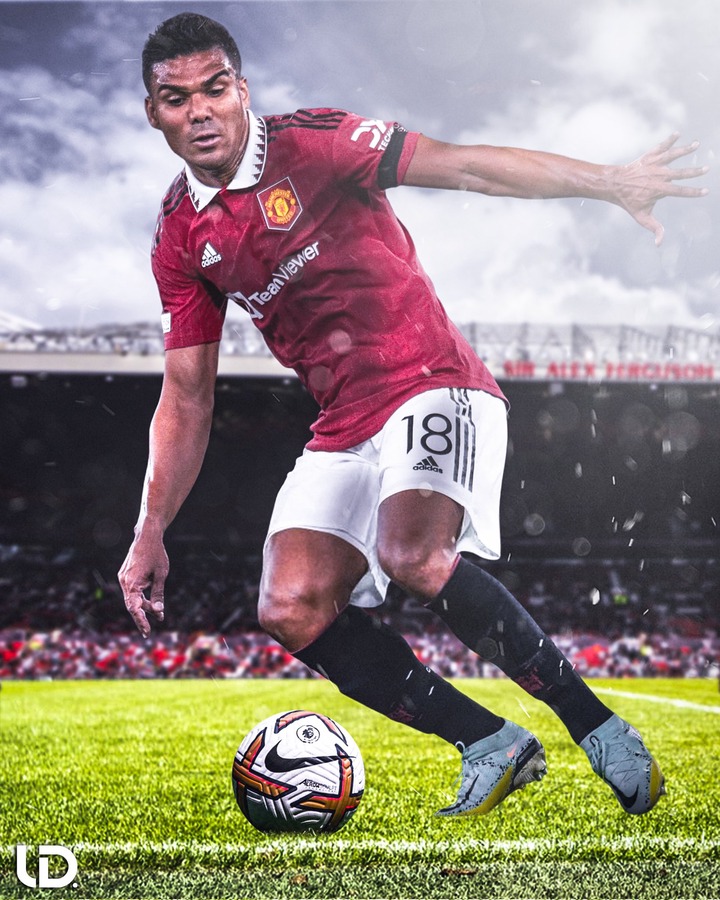 Looking into United's squad, David De Gear is expected to maintain his spot as the number one after his recent form that has ensured he doesn't concede goals like last season. 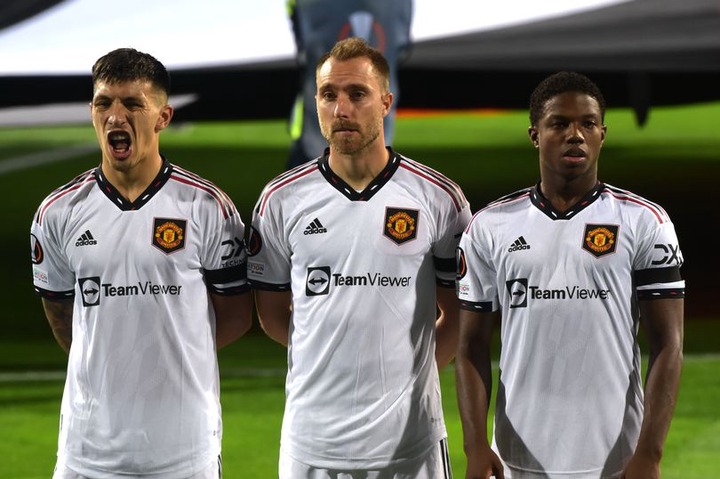 On the left back, new boy Malacia will continue having his spot ahead of Luke Shaw with Diogo Dalot playing from the right. At the center back, the chemistry between Raphael Verane and new boy Leosandro Martinez will continue flourishing and with captain Harry Maguire out due to the injury, the selection of the duo is just straight forward. 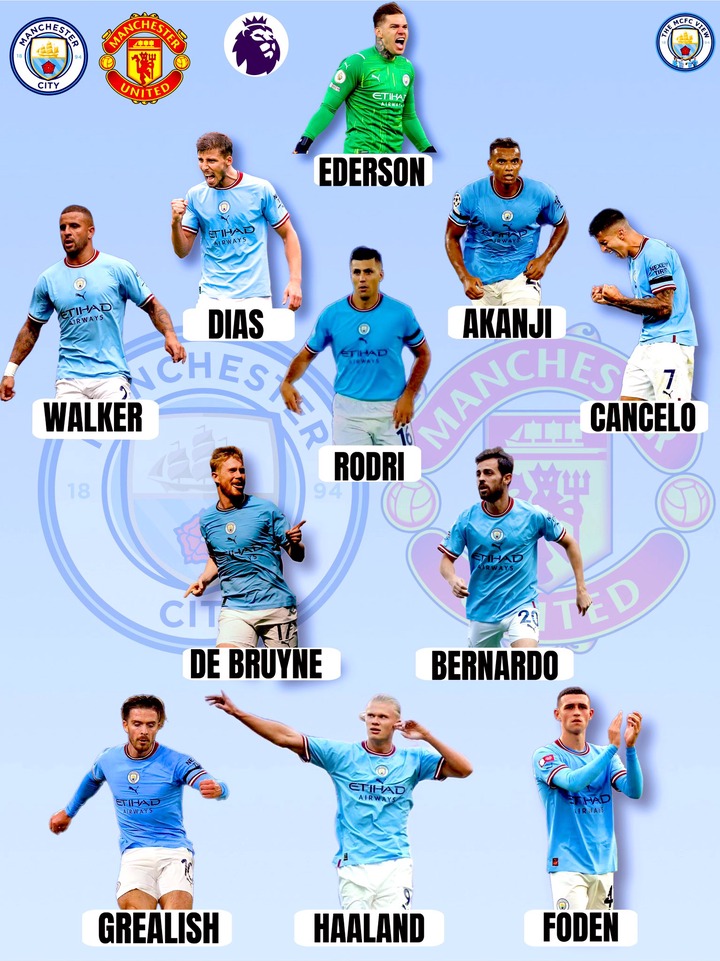 At the center, Scott McTominay has showed a lot of improvement and despite having Casmero for the same, the former is expected to be given a headstart. He will partner with Ericksen and Bruno Fernandes who have shown what a complete midfield partnership they can make. 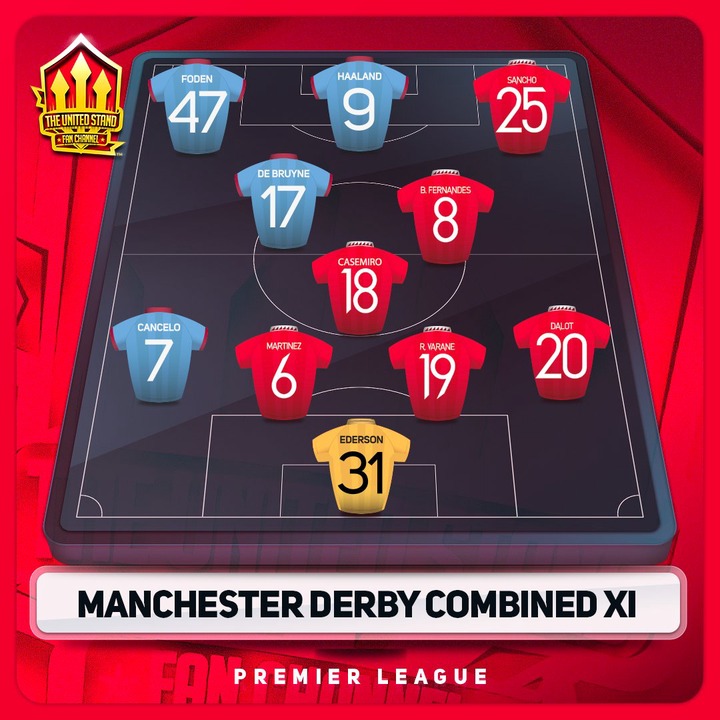 Their will be franked by Jadon Sancho from the right with Antony playing from the left. Legend Christiano Ronald will be leading the attack with the absence of Rashford uncertain due to his injury. 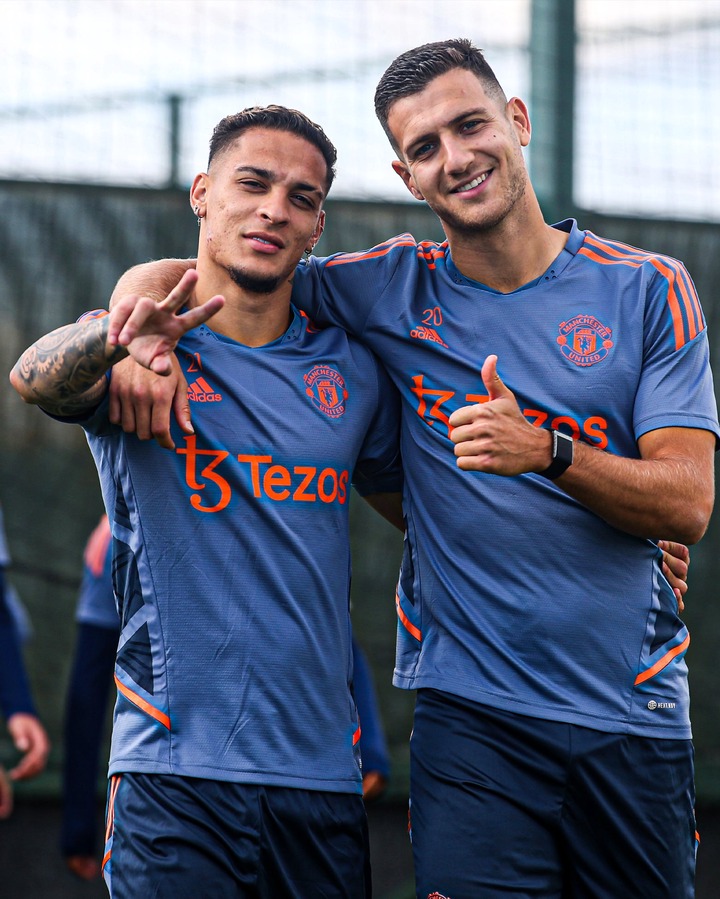 Do you think the Red Devils will stop Pep's boys?