CHE VS SOU: 4 Changes Tuchel Should Make In His Starting XI To Avoid Another Defeat

By LkPenny (self media writer) | 21 days ago 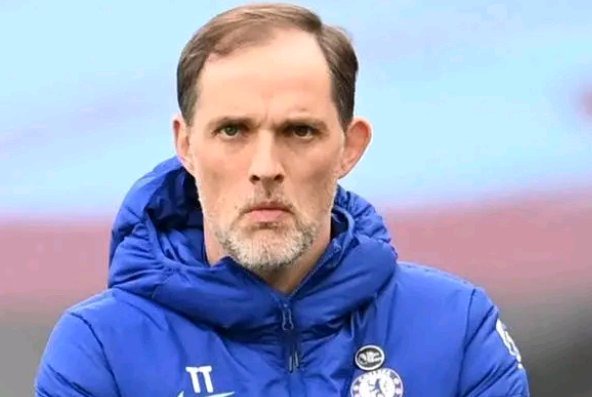 When Chelsea hosts Southampton at Stamford Bridge on Saturday, they will be looking to avoid a third straight defeat.

Manchester City and Juventus have both beaten the Blues 1-0 in their last two games. Fans are concerned because the Blues struggled to produce meaningful chances in those two games. Chelsea, on the other hand, has never lost three games in a row under Tuchel, and I'm sure he'd prefer to maintain it that way by beating Southampton on Saturday. 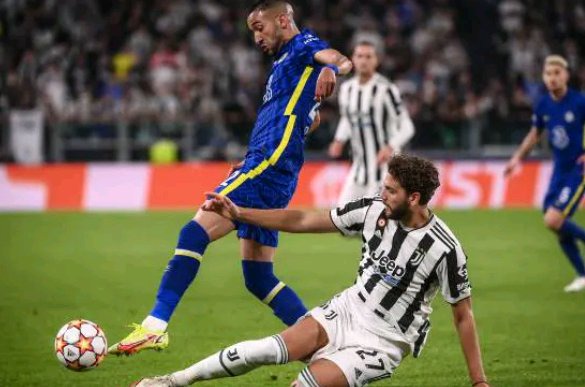 Tuchel will have his work cut out for him to motivate his club back to winning ways, with a number of injury concerns, including Recce James and Pulisic, as well as a number of out-of-form players in the squad.

Following the team's performance against Juventus on Wednesday, here are three changes he should make to his starting XI for the match against Ralph Hasenhuttl's side on Saturday: 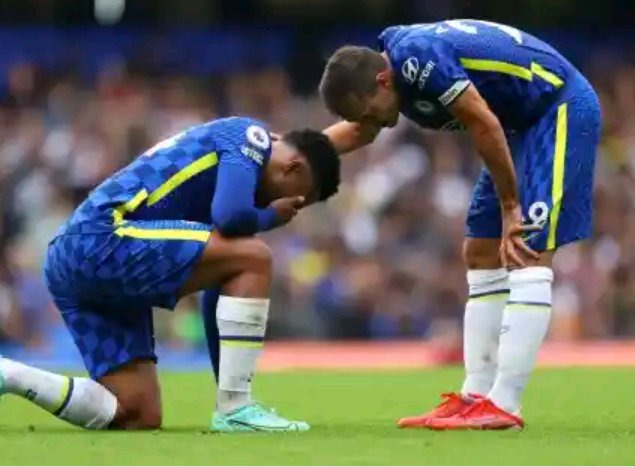 Marcos Alonso was taken off at halftime against Juventus after failing to impress. Ben Chilwell was brought in to replace him. This appears to be an indication that the Spaniard will be rested against Southampton on Saturday.

The 30-year-old had a strong start to the season, but his flaws were exposed in matches against Manchester City and Juventus.

Chilwell, on the other hand, hasn't played much for Chelsea since the beginning of the campaign. 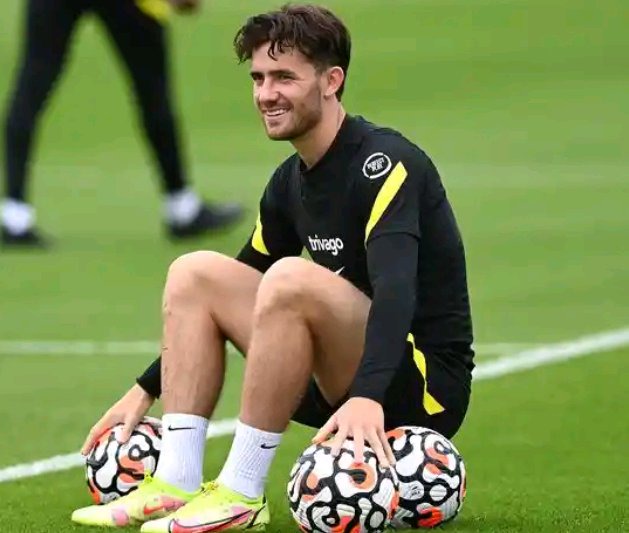 He may not have impressed against Aston Villa, but he was far more effective in the second half against Juventus. His performance was significantly superior to Alonso's, and he should be named in the starting XI for Saturday's match against Southampton.

Mason Mount missed the game against Juventus due to an injury he sustained in last week's Carabao Cup match against Aston Villa. If he is fit, he should replace Ziyech, which will help boost the team's offensive. 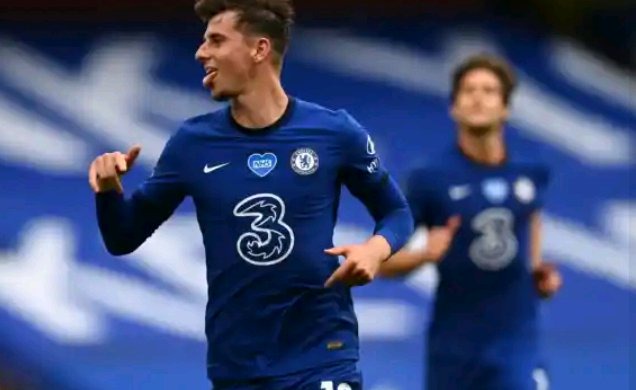 With Reece James still ruled out for Saturday's game, I believe Hudson Odoi should step in. Azpillicuta is an excellent player, but Hudson Odoi possesses the ability to dribble down the flank that Azpillicuta lacks. To boost Chelsea's attack, he should be inserted in the starting XI. 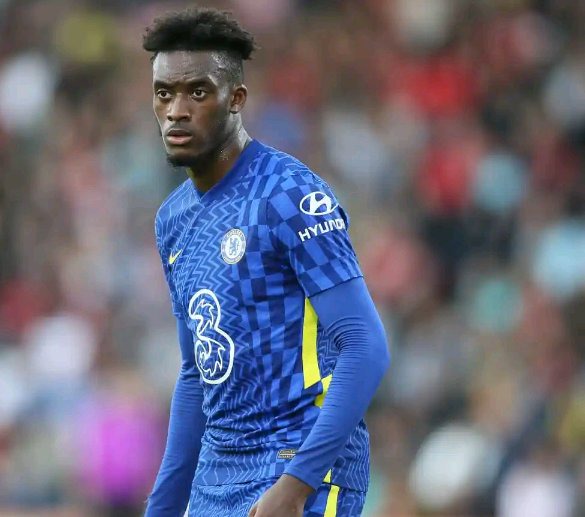 Jorgingo is out, Ruben Loftus is in: 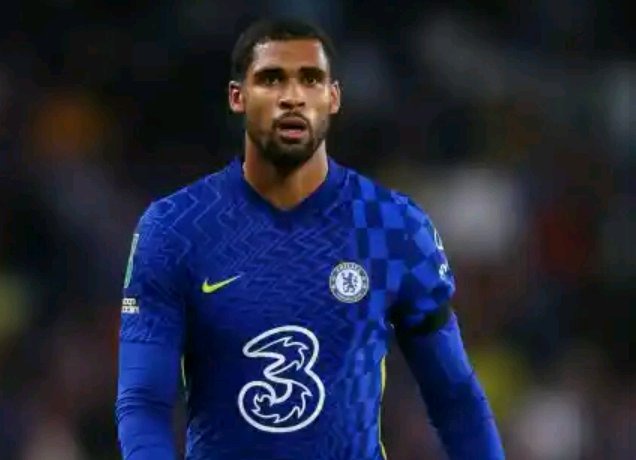 The English are deserving of a starting spot in Saturday's match. Despite having limited playing time versus Juventus, he was impressive. Jorginho, on the other hand, has struggled in his role as a midfielder, as evidenced by his performances against Juventus and Manchester City. 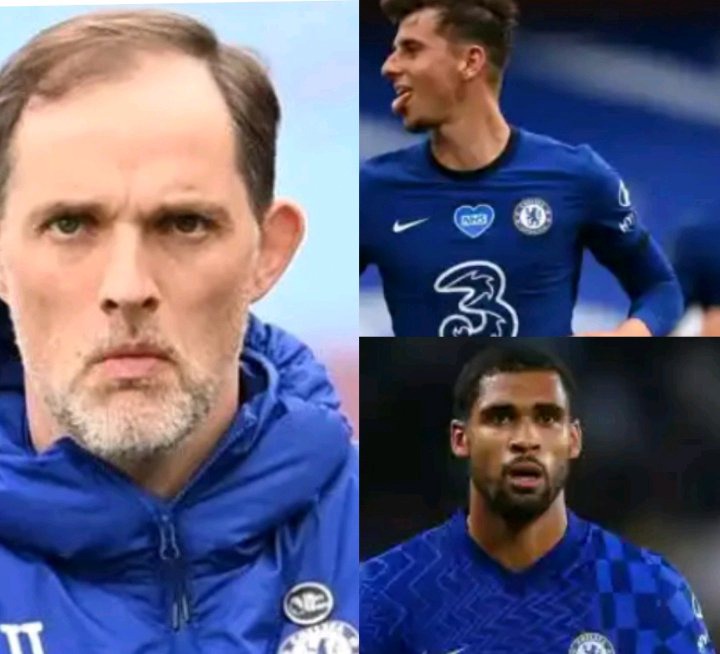