What many people are unaware of is the fact that Raila Odinga was once a budding football player who was actually quite good when he played. 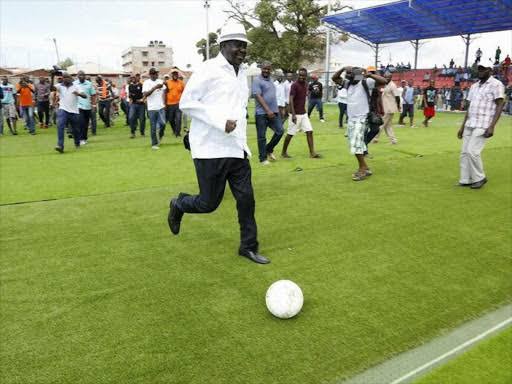 The former Prime Minister of Kenya, Raila Odinga is an Arsenal Football Club supporter which plays in the English Premier League and he recently posted a photo on social media of him watching the game against Tottenham Hotspurs.

The oldest football club according to a simple Googl search in Kenya is Reunion Football Club that is said to have been formed in the year 1926. 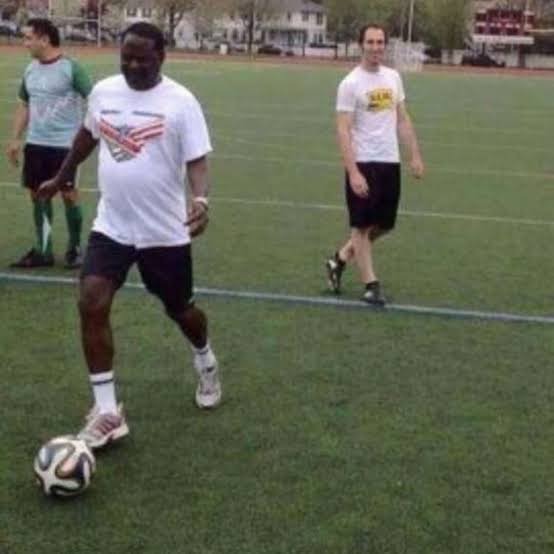 The club is said to have been formed in Mwanza, Tanzania by friends who were working in the same company at the time of the formation.

However, the club is credited as being officially started in the year 1957 and named as Luo Union Football Club which was later renamed Luo United Football Club.

Most of the players that were on this team were initially working for the Tanganyika Plantation Company in Mwanza when it was formed. 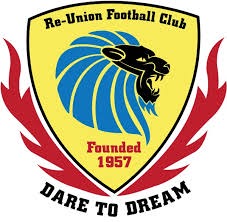 In the year 1980, Charles Njonjo was cracking down on teams that had tribal affiliations and this forced the team to change its name to Reunion Football Club which remained its name until its eventual demise.

Raila Odinga, The Former Prime Minister, is credited as having played for this team in the 1960s. 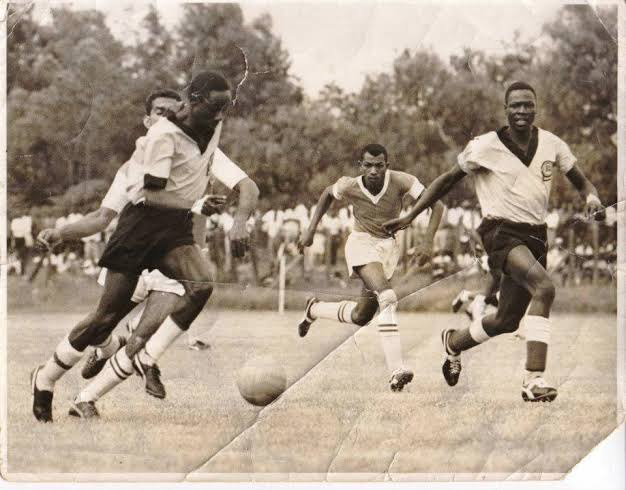 It also won the Kenya Premier League in 1964 and 1975 respectively at a time when not many teams were doing well in the country.

Raila Odinga's love for football seems to have started back in the day when he was still young and this is evident in the hefty donation he just gave AFC Leopards who are currently facing a cash crunch.