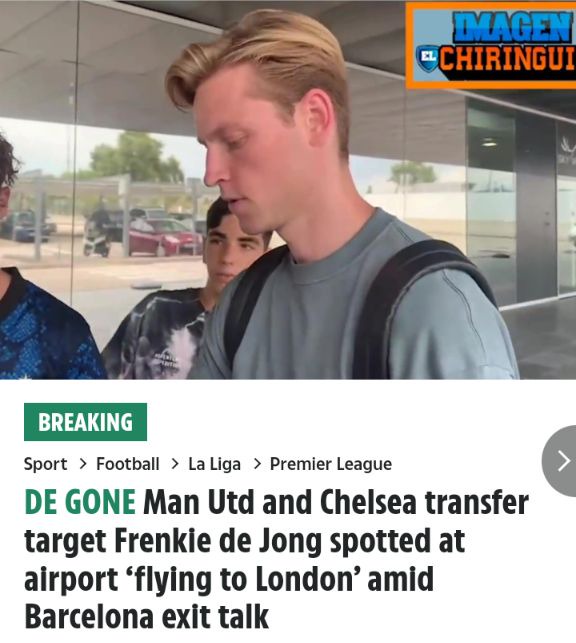 Manchester United are still struggling to capture high profile set of players this summer. Despite having already signed Tyrell as left-back player from Feyenoord as well as Lisandro who joined from Ajax. And free agent Eriksen and Casemiro arriving form the Real Madrid side. 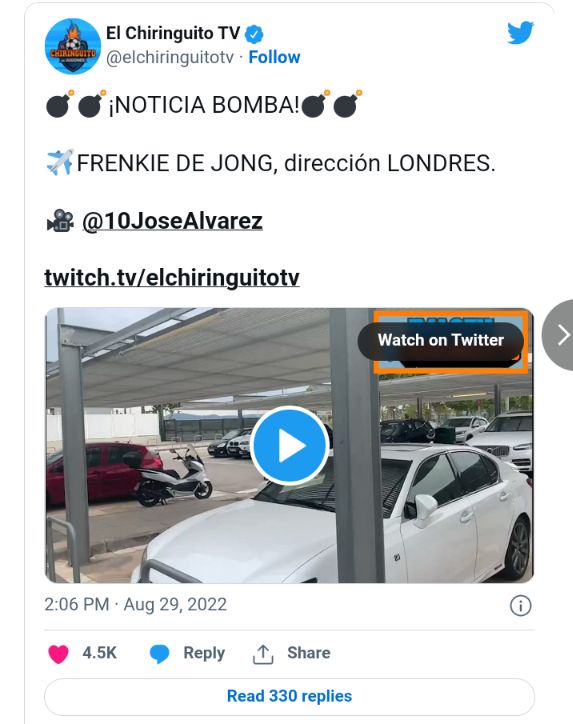 However now after rumours of Manchester United being linked with Barcelona playmaker Frenkie de Jong. Who is believed to be valued more than £70m by the Catalans as per Sunsport. 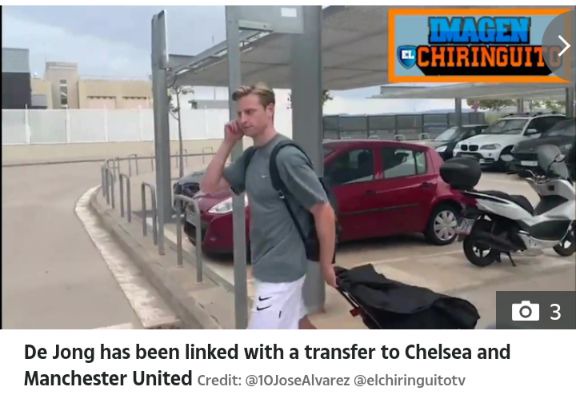 His now been a transfer subject to Chelsea and United but the player is not willing to exit the Nuo Camp as per Daily Mail. The latter is currently on £450k weekly salary at Nuo Camp as per a report by Sunsport. 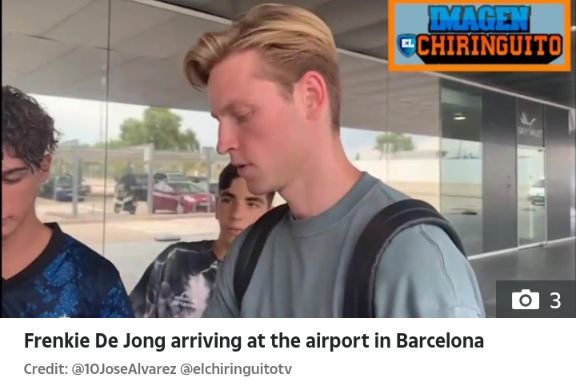 That he will need to agree on pay cut to stay put at the club with the player now as per Sunsport report. Has been spotted at the airport and his reported to be flying out to London. 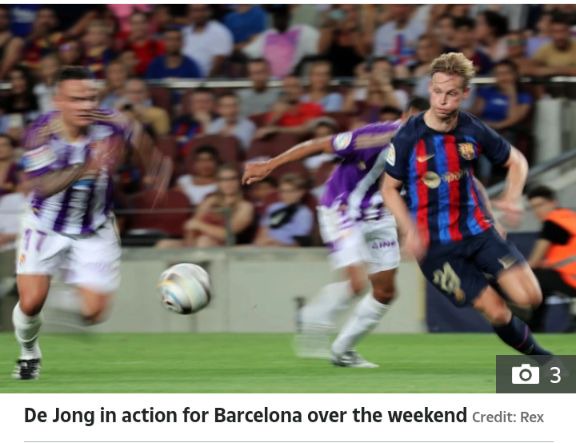 However many of Manchester United and Chelsea fans should not be too carried away with this developments. As the report in a more details claim that Samuel Marsden has reported that the Barcelona squad. Were given days off after 4-0 win against Real Valladolid in the Laliga duties last weekend. 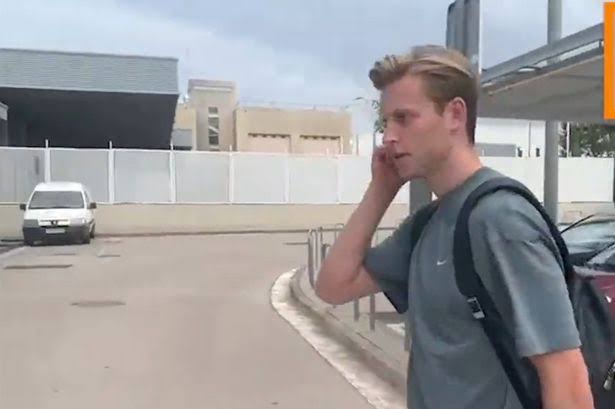 Other reports claim that the Dutchman is out to an invitation by fellow countryman at Old Trafford, Van de Beek. Who offered an invitation to his wedding to the Barcelona ace in a huge blow to the two English club fans. 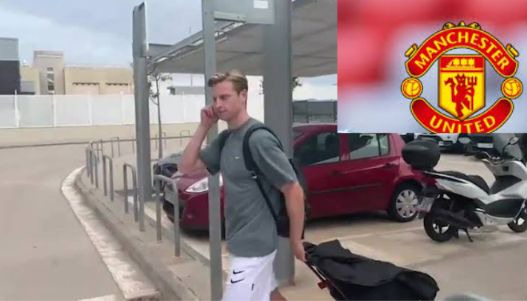 Flying Squad Ends Chase Against Badass Criminals in Style, Arrests 14 in Possession of These Items

Breakthrough in Fight against Crime as Sleuths Swing Into Action, Arrest 14 Robbery Suspects

How To Be A Believer Of Miracles And Success

Reactions as Government Announces Destruction of 213 Cars Imported by Kenyans