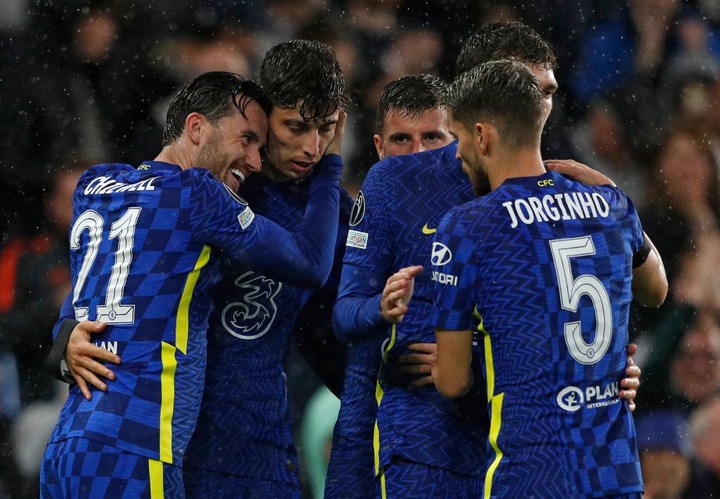 Thomas Tuchel has been impressive in the Premier League this season despite falling far behind champions Manchester City. The Blues currently sit third on the league table just two points behind second-place Liverpool.

Tuchel has made some incredible achievements while in charge of the current Champions League holders. His team has become a difficult side to defeat and he is likely to end up winning a major trophy at the end of 2021/2022. 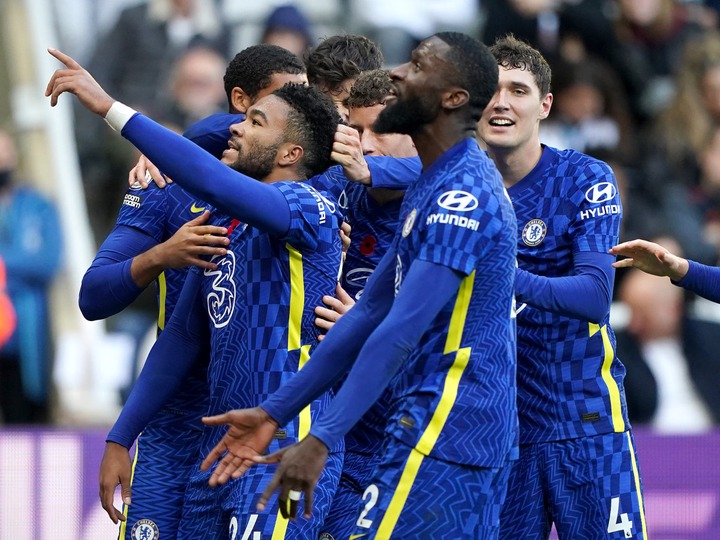 The Chelsea boss has also helped some top players to be at the top of their game and also the ones who were struggling before his arrival. The team looks complete and there seems to be no weakness in the squad. Despite some players doing well, there have been others who have been struggling.

However, there is one player at Chelsea who has been remarkable and he can be one of the finest players in the world. English international Mason Mount has been one of the most improved Chelsea players under the reign of the German international. 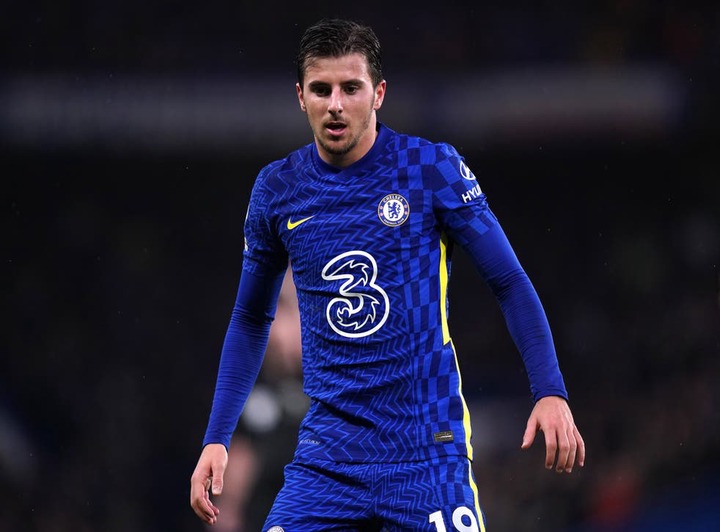 He is the third top scorer at Stamford Bridge in the 2021/22 campaign one of the best scorers for the German tactician. Mount is always trying to give his best for the team every time he is on the pitch. He operates well while he plays in a more offensive role mostly behind the striker.

He has dominated the team's attack, given defenders a hard time, create goals, provide assists and crosses to the forwards, and also score goals. He is the highest top scorer for the Blues since Thomas Tuchel arrived and if he always starts in every match he is going to be the best-attacking midfielder in Europe.