Medicals To Be Conducted Soon As Star Finally Agrees Contract Until June 2026.

In an attempt to bring in more quality players into the team. Ready for another long season in the premier league. Chelsea have seen their Interest in Hakimi from Inter Milan dealt huge blow. 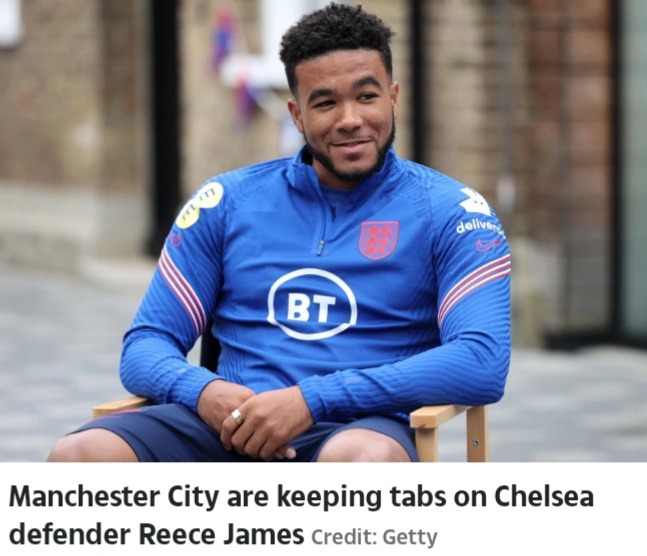 Considering it wasn't a straightforward signing for the blues. As the Italians were demanding a whopping €70m for their priced asset. Immediately from winning the ltalian high price. One would bet Inter Milan won't allow their players leave on a cheap. 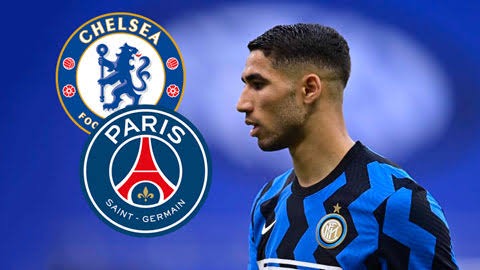 But to Chelsea's disappointments the French giants PSG were also interested in the latter. And now as per transfer guru. And Journalist Fabrizio Romano on his twitter account. He wrote," Achraf Hakimi to Paris Saint Germain, here we go!. 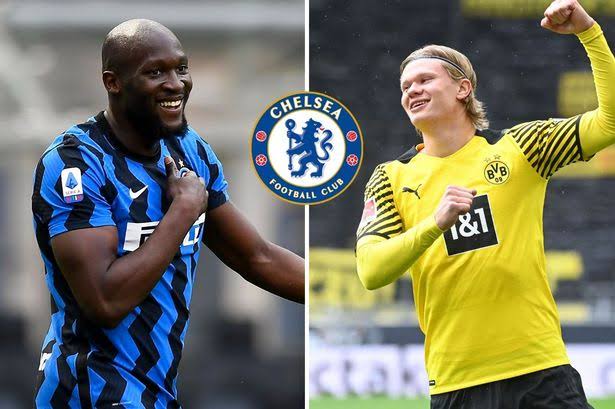 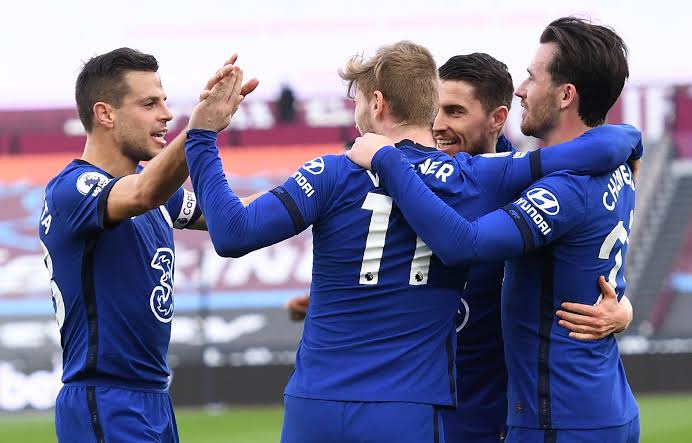 That's a huge blow to the blues who had Hakimi as their primary target. With captain Azpilicueta moving closer to his retirement age. There is need for a speed and high quality player in the right back position for the blues. 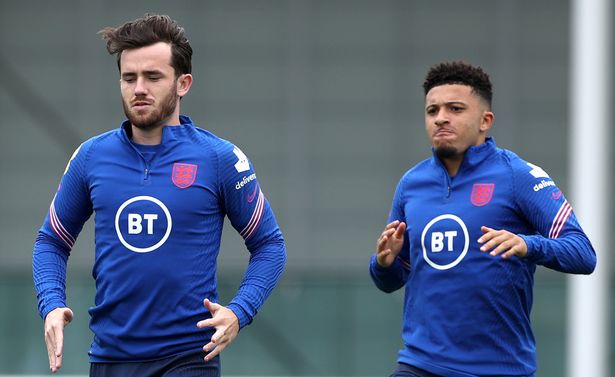 To another news from the Sun, Reece James is a target. For the sky blue side of Manchester. With Pep impressed with Reece. Especially in the last Champions league finals against Chelsea.