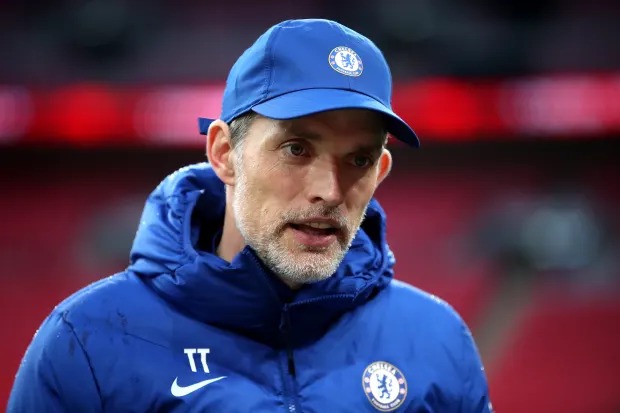 Chelsea has made impressive progress in the upcoming market, which could see several stars across the globe become Blues. The move is aimed at strengthening the team and providing the necessary depth as the club looks to defend its Champions League title and Premier League glory.

With the Stamford Bridge outfits keen to replace stars who are likely to leave soon, the new list of potential signings has left fans fascinated. The list contains defenders, midfielders and attackers who would help bolster the team's efforts.

Chelsea has lined up two defenders that would fill in gaps likely to be left by Antonio Rüdiger and Andreas Christensen should their current contract situations persist.

Among them is Fenerbahce's Hungary defender Attila Szalai whose impressive performance has been likened to that of Liverpool's Netherlands defender Virgil van Dijk. The Blues have made a £20m offer to the Turkish side, who are keen to offload the defender to fund their transfer spree. 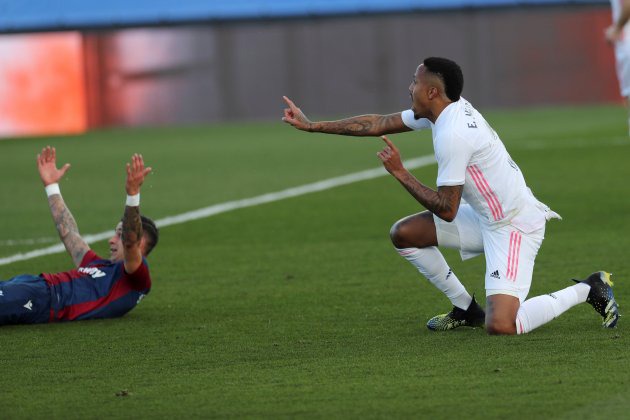 According to Catalan media outlet El Nacional, Chelsea have made a £34m bid for 23-year-old Brazil and Real Madrid defender Eder Militao, who's keen to leave the Bernabeau after arrival of David Midfield

TuttoJuve reports that the Stamford Bridge outfits are drawing an offer for 21-year-old France and AS Monaco midfielder Aurelien Tchouameni. Monaco would let the young prospect leave in the summer for £50m, a fee deemed an incredible bargain given the youngster's age and performance. Chelsea are, however, reportedly ready to offer the French side £60m for Aurelien. Liverpool, Real Madrid, Manchester City and Juventus are also interested in the midfielder. 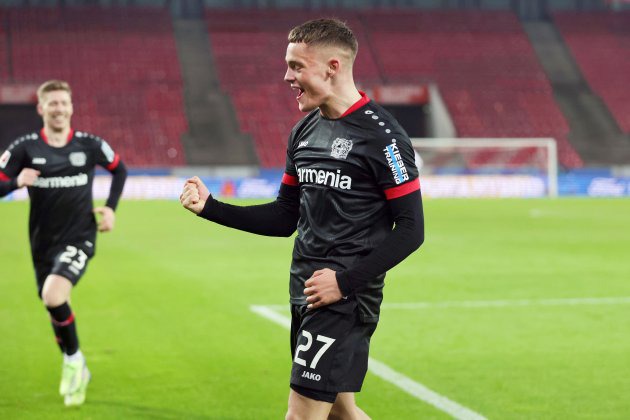 El Nacional have also reported that the Blues are set to battle it out with Real Madrid for Bayer Leverkusen's highly rated Germany playmaker Florian Wirtz. The youngster, who has compared to Barcelona legend Andréas Iniesta, has so far scored 7 goals and provided 9 assists in 18 appearances for the Bundesliga side. If the deal goes through, he will be the second player Chelsea got from Leverkusen months after Kai Havertz arrived.

The london-based club have also made efforts to provide striker Romelu Lukaku and avoid over-reliance on the Belgian striker.

They have so far made an offer for Red Bull Salzburg prolific attacker Karim Adeyemi. The 19-year-old has so far scored 11 goals in 13 games for RB Salzburg, attracting interest from Chelsea and Inter Milan. Chelsea are, however, the only club that has official contact with the Austrian champions over a deal for Karim.

Top 10 Players With Most Ballon D'OR Awards In Football History