By DgTimes (self media writer) | 1 month ago

Manchester united have had a series of major events that let to changes in the club, they sacked Ole Gunnar Solskjaer and Michael Carrick took over as a caretaker manager until recently when the club reached personal terms with their interim German manager Ralf Ragnick. 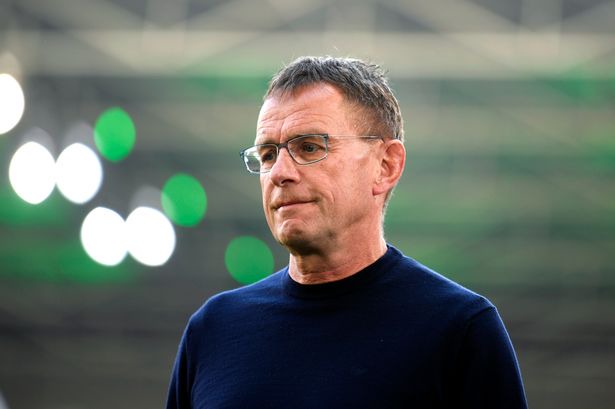 The Blues and the Red devils rivalry continues this Sunday, each team having recorded a significant midweek win in the Champions league. Chelsea are at the top of the Premiere League table while Manchester united are trailing Arsenal who won there fixture against Newcastle United. 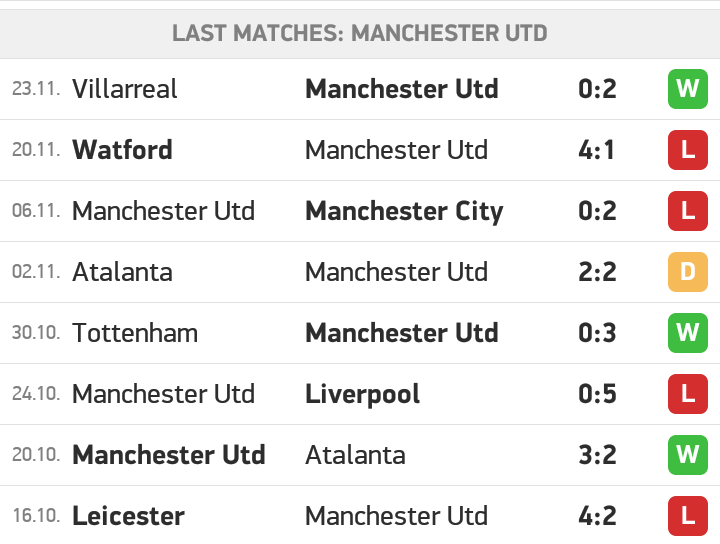 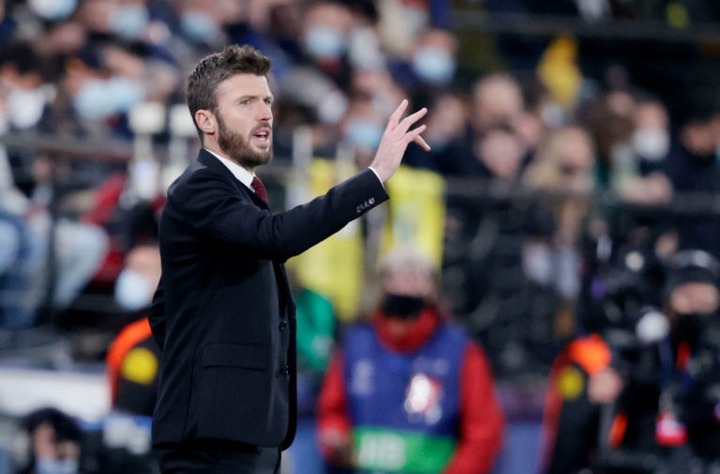 As it appears, Michael Carrick will be the touchline Boss for tomorrow's game at Stamford Bridge and Manchester United goes into the game determined to win. However, the previous two meetings ended with a goalless draw. 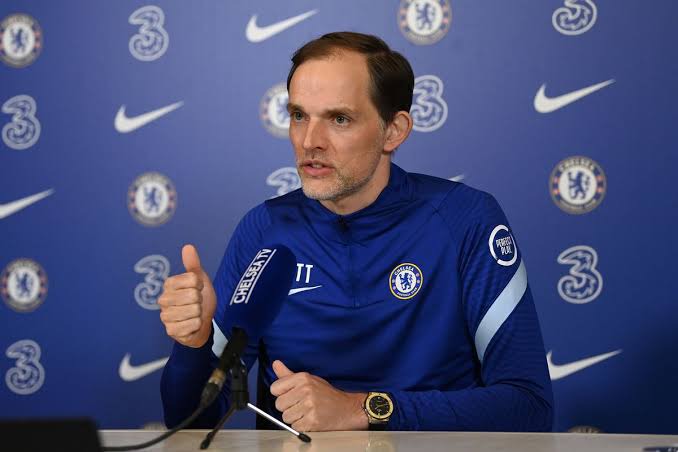 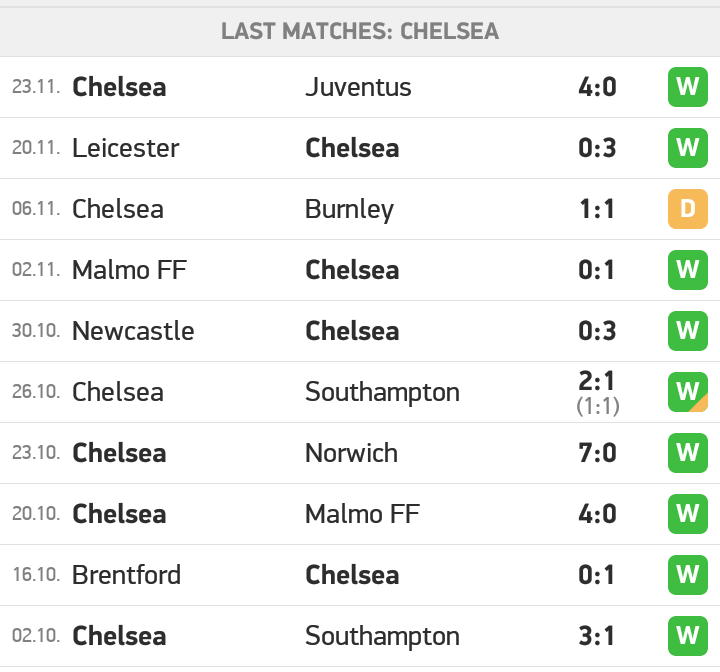 Although Chelsea is a hard team to beat this season, Manchester united have got many star players on the bench who can be called on to do their magic if need be, unlike Chelsea who will be without the services of N'Golo Kanté, Mateo Kovacic, Kai Haverts and Ben Chilwell.

Top Football Managers With The Most Trophies 2022

Beautiful Wollen Mats To Put in your House (Photos)