By NewsCentre (self media writer) | 1 year ago 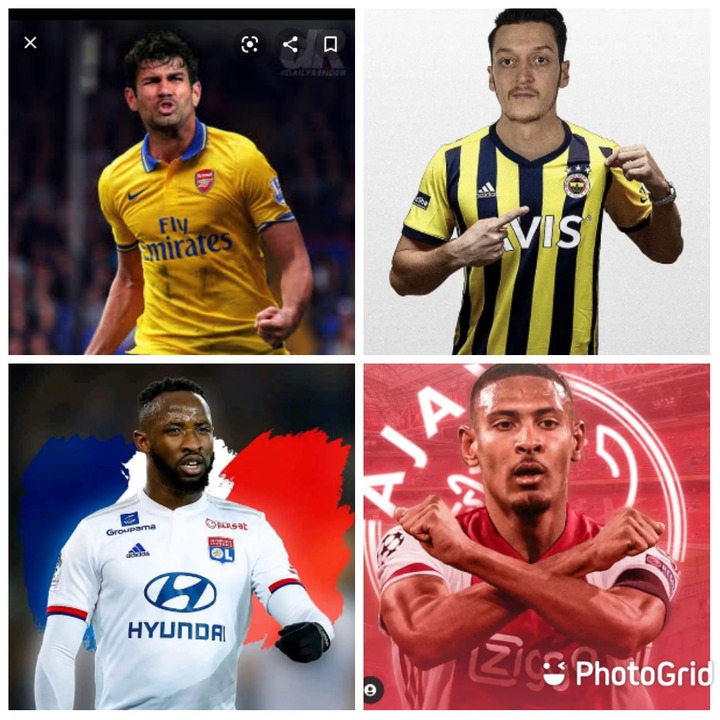 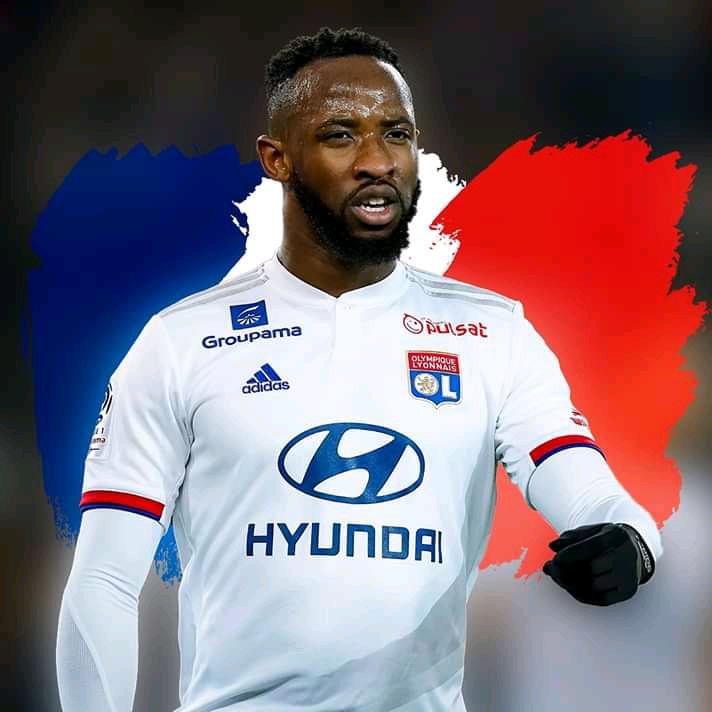 Atlético Madrid have been constantly in contact with Lyon for for services striker Moussa Dembélé. The two clubs have agreed for a lone move to Atletico Madrid.

Medical for Haller was completed and Sebastien Haller is now a new Ajax player. Ajax director Overmars has compared the impact he expects Haller to make with the one Tadic made after signing for them from Southampton. 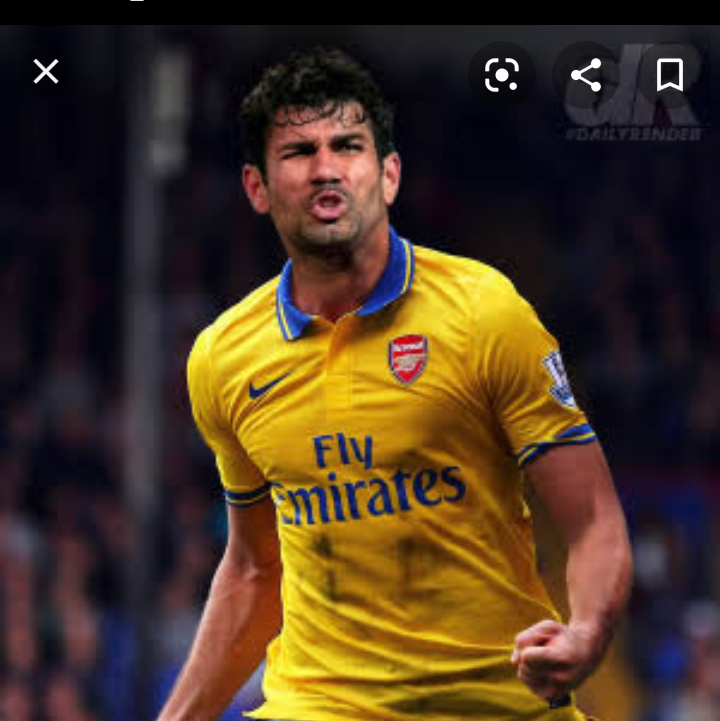 32 years old Diego Costa is linked with moves to Arsenal, Tottenham and Wolves. His preferred destination though is Arsenal. He prefers the gunners over the rest and is hoping to reach an agreement soon. Diego Costa is now a free agent after being released by Atletico Madrid. 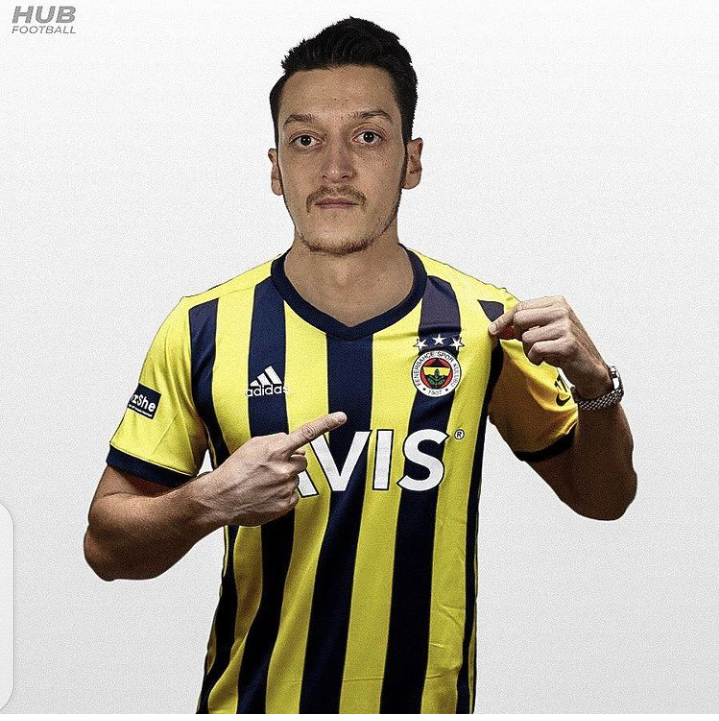 Arsenal are willing to let Ozil go but the World Cup winner is not in mood to sacrifice the remaining £8.75million of the wages due to him just so Arsenal can get him off their wage bill with Fenerbahce and DC United both interested in his signature. There are ongoing talk between the players agent and the Feuerbahce which both Arsenal and the buying club hope reaches an end in the near future and both gets what they want.

From Lille to Bologna 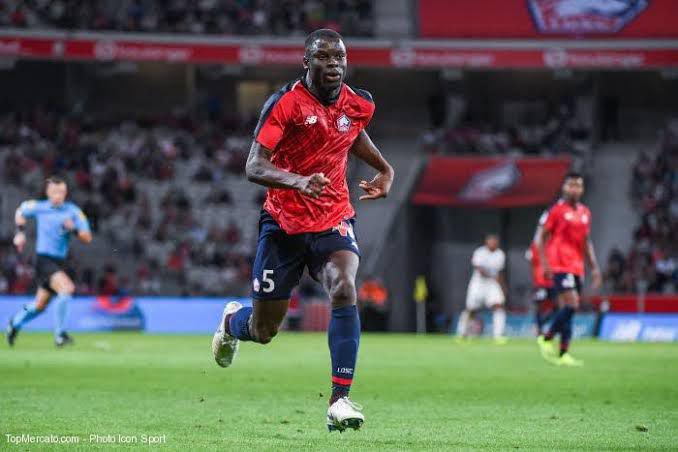 Bologna wants Adams Soumaoro permanently but Lille wants a loan deal for him. The two club are understood to have reached an agreement on his loan signature and Adama will soon be joining Series A side Bologna.