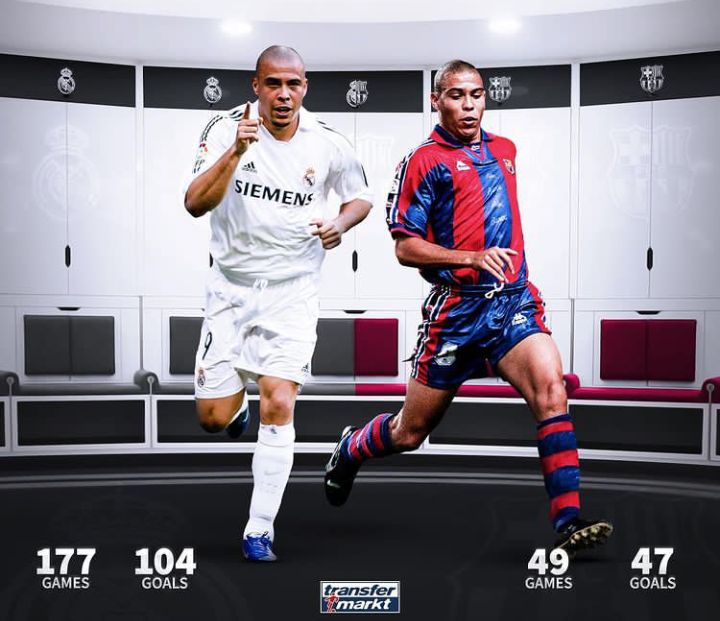 2. Samuel Eto'o - The Cameroonian striker did not scored in the 7 appearances he made for Real Madrid. He played 199 games for Barcelona in which he scored 130 goals. 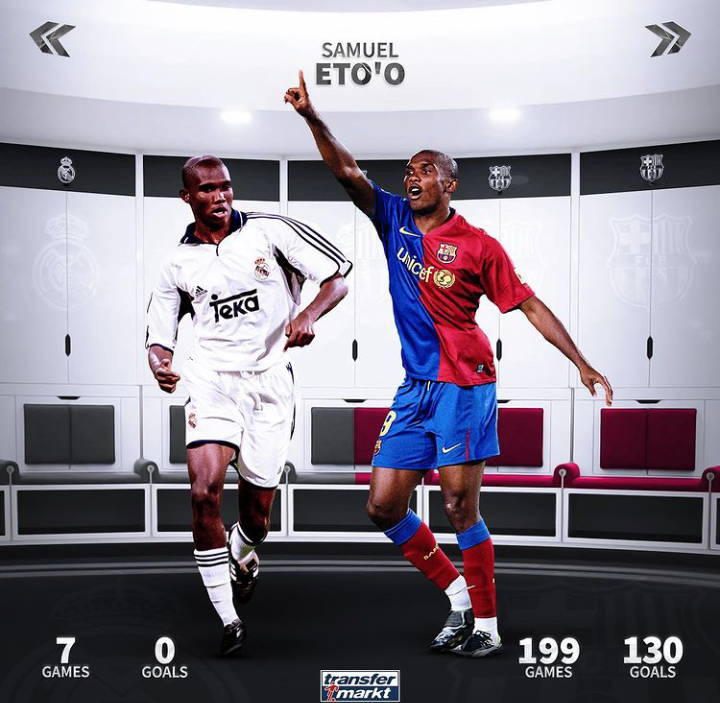 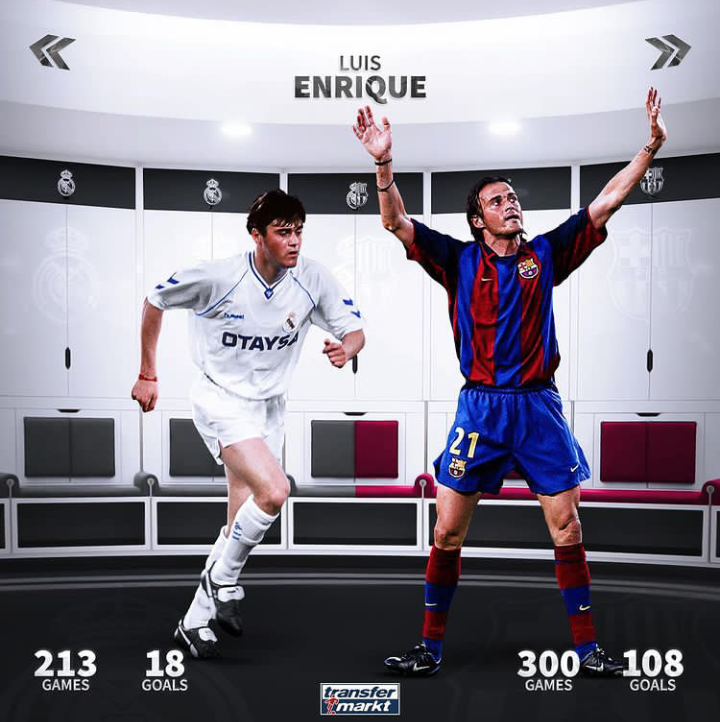 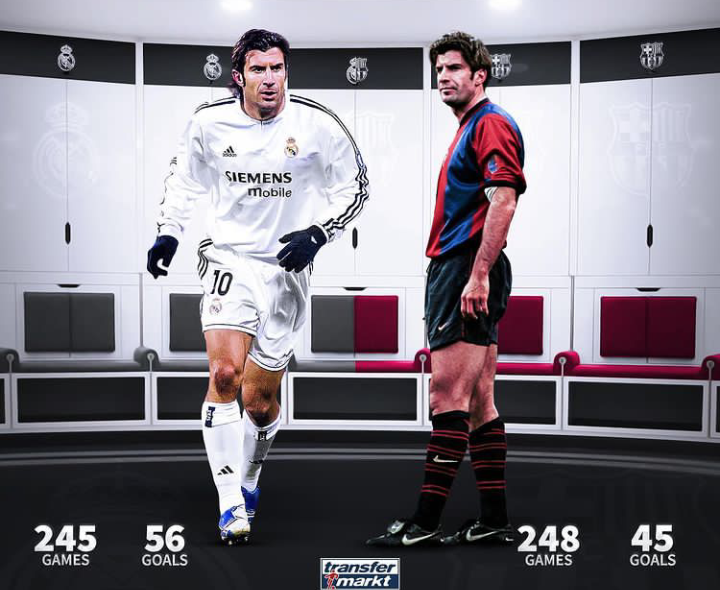 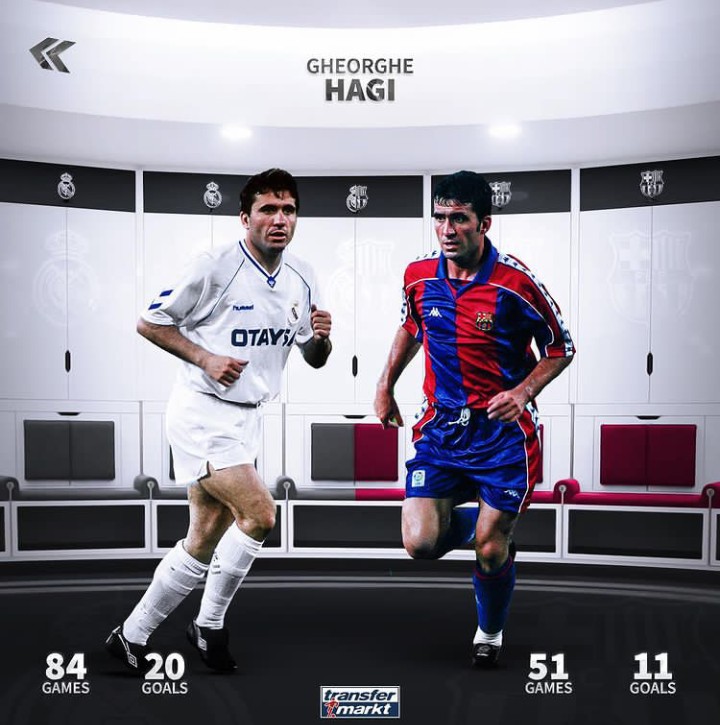