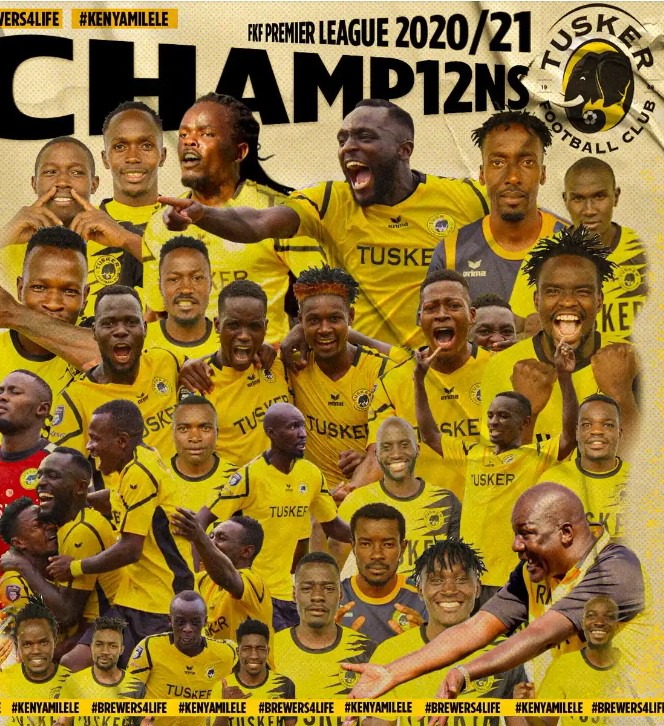 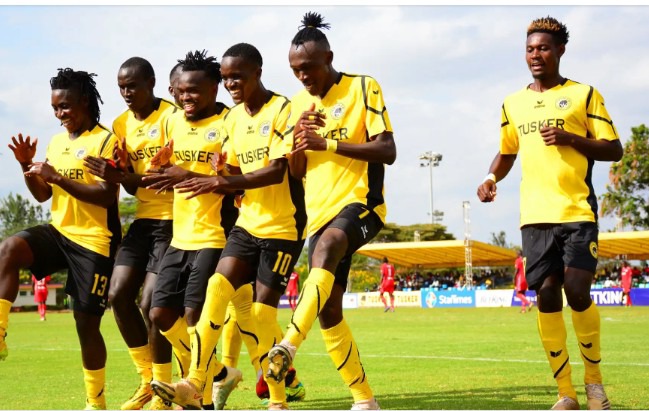 The brewers finished ahead of Kakamega Homeboyz on a goal difference. The western side were given a walkover of two goals and three points after Kariobangi Sharks failed to honour their fixture at Mumias Sports Complex. 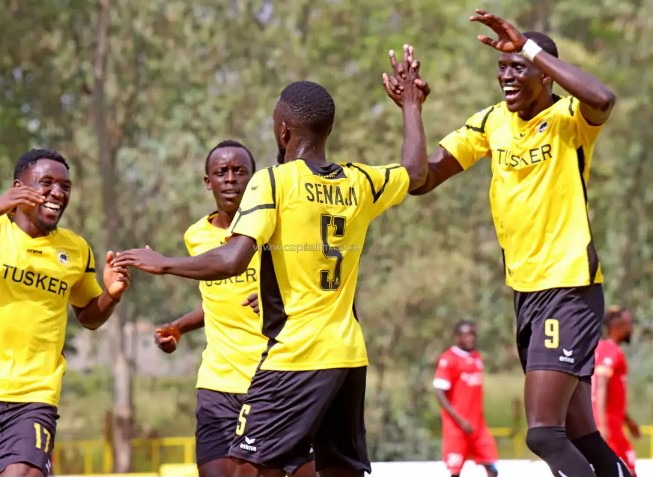 Shaphan Siwa opened the score sheet before Jackson Macharia sealed the important and decisive victory to claim the title with 63 points. Robert Matano, head coach, praised his boys for tremendous performance and consistency throughout the campaign. 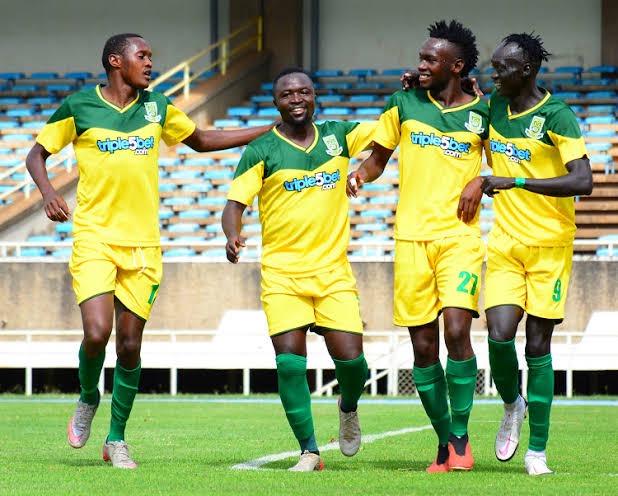 The second consecutive champions will represent Kenya in the CAF Champions League next season if the suspension by FIFA will be lifted. Meanwhile, Mathare United and Vihiga Bullets dropped already to the National Super League after a poor run. 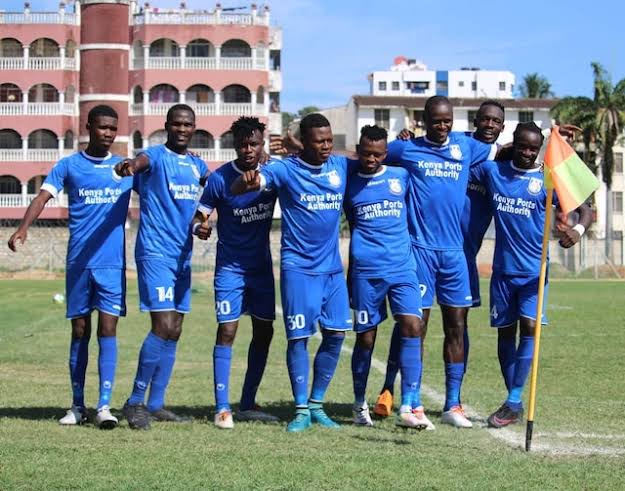 Bandari finished third with 54 points ahead of Gor Mahia. Last season, the Dockers were third as well behind Tusker and KCB.

List of Big Names that Have Fallen in 2022 General Election

Why Presidential Results Are Varying From Various Tv Stations