The Premier League, often referred to as the English Premier League or the EPL is the most watched football league in Kenya and in the world right now. The league is contested by 20 clubs and operates on a system of promotion and relegation with the second tier league, English Championships. 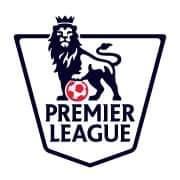 Kenyan politicians are also big fans and supporters of different Premier league teams. Every weekend they comment on the league's standings and they do not shy away from showing satisfaction and dissatisfaction with the outcomes of scores. 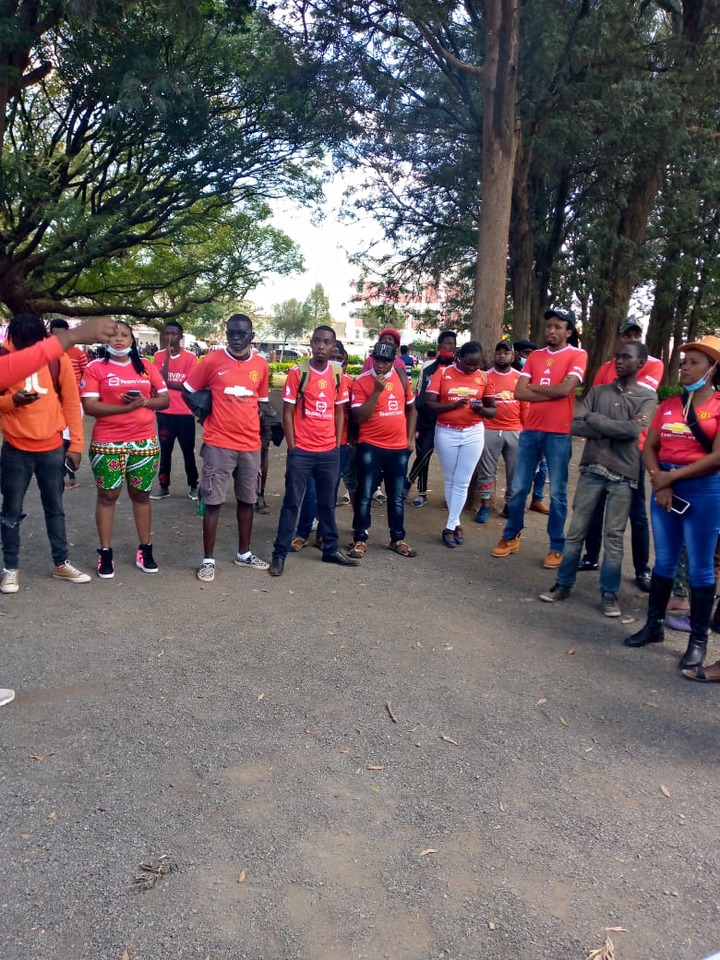 Manchester United which also plays and participates in the league's contest has a huge following in the country from villagers in remote areas of the country to big towns. It's not every day you see politicians come out to reveal the teams they support in the biggest football competition in the world, the English Premier League. 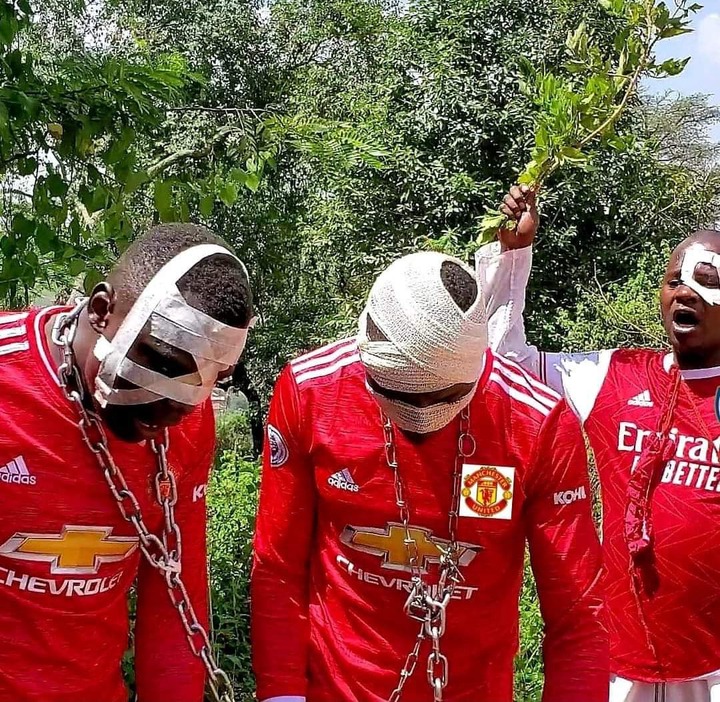 But Manchester United's humiliating defeat today in Old Trafford by Liverpool Fc, many of the leaders went to their social media pages to share their discontent.

Politicians Supporting the team include Amani National Congress party leader, Musalia Mudavadi. Mudavadi is seeking to succeed President Uhuru Kenyatta whose second term is coming to an end in less than a year from now. 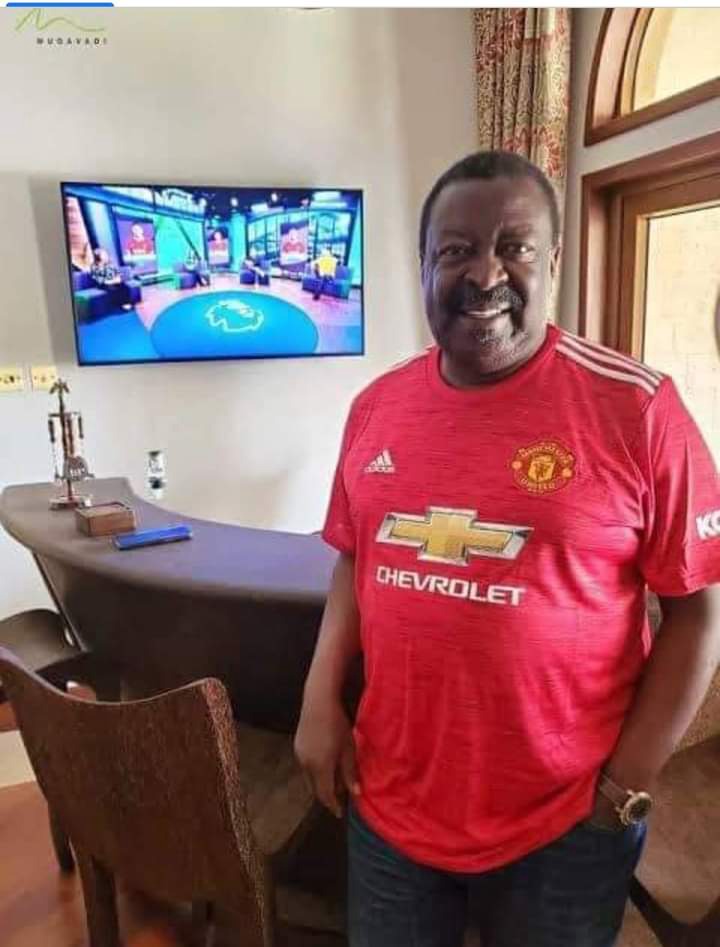 Despite being a staunch and avid supporter of Deputy President William Samoei Ruto, Elgeyo Marakwet Senator Hon Kipchumba Murkomen is an ardent fan of Manchester United that was demolished today by Liverpool football club. The vocal Senator always comments whenever the red devils have a game via his Twitter and Facebook page. 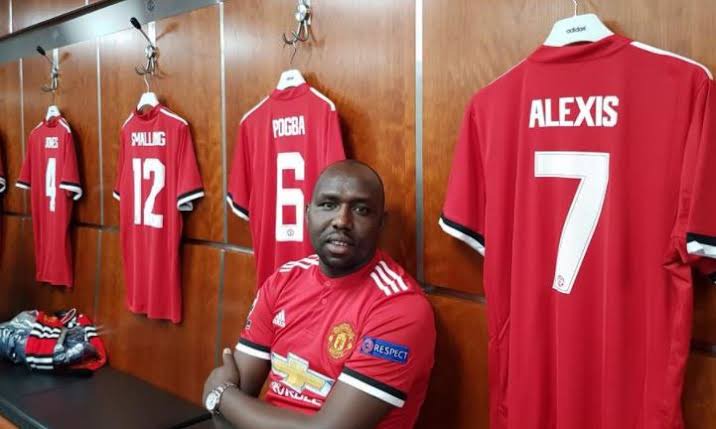 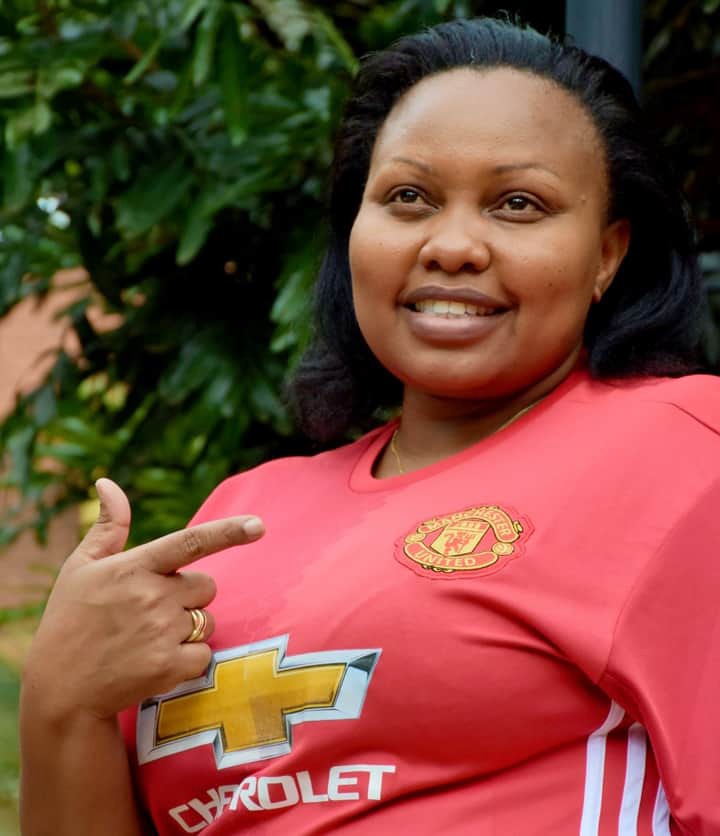