Forget Foden, Could This Versatile Defender Be What Southgate Needs To Boost England's World Cup?

Many people were surprised when Gareth Southgate named Ben White to his World Cup squad. However, those critics are unlikely to have seen Ben White play either last season or at the start of this campaign. Ben White has appeared in all 14 of Arsenal's league games this season, helping the Gunners keep seven clean sheets. A player on a team that has only lost and drawn once in 14 games can't be that bad, can he? 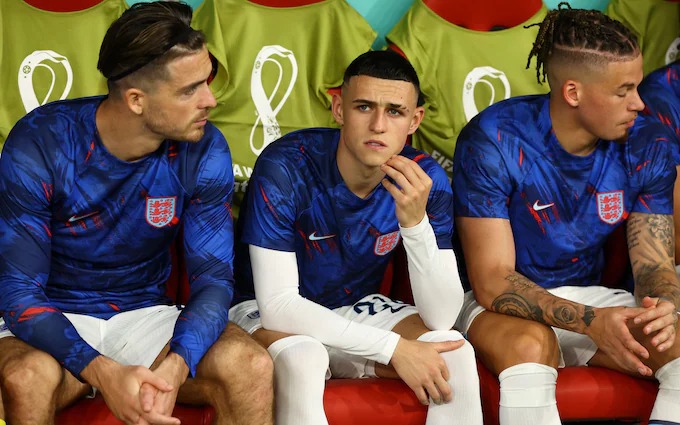 Southgate must take White into account. Yes, England's defence isn't the issue; it's their attack that is, and trusting White could be a way to make England's attack more effective. You're probably wondering how this is possible. 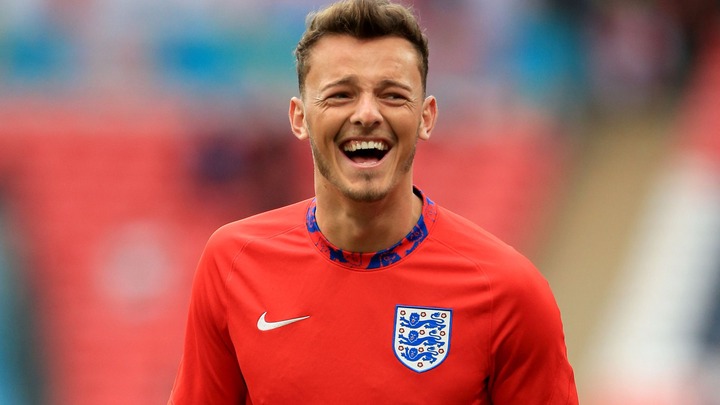 Well, White is Arsenal's most attacking defender; with his ability to carry the ball with his feet, the former Brighton man is constantly in the final third, bringing the ball forward and even running at opposing defenders. This ability has been on full display while he has been playing right back for Arsenal. With Saka in command of England's right wing, starting White at rightback could allow Saka to link up with his Arsenal "partner in crime" and dominate that wing. 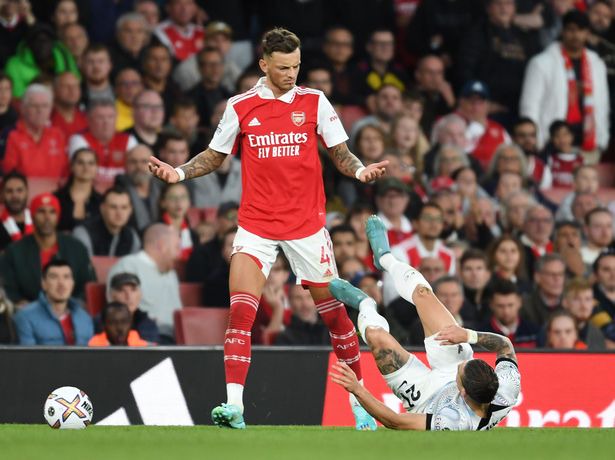 Trippier is a good fullback, but he didn't overlap as much as he should have against the USA, which White could correct against Wales when England next plays.