By Chitechi (self media writer) | 4 months ago

Arsenal's wonderkid Bukayo Saka will be wearing Arsenal's jersey number seven. The new jersey number gives the wonderkid an opportunity to be used as an attacking midfielder on the left side in the Gunners squad. 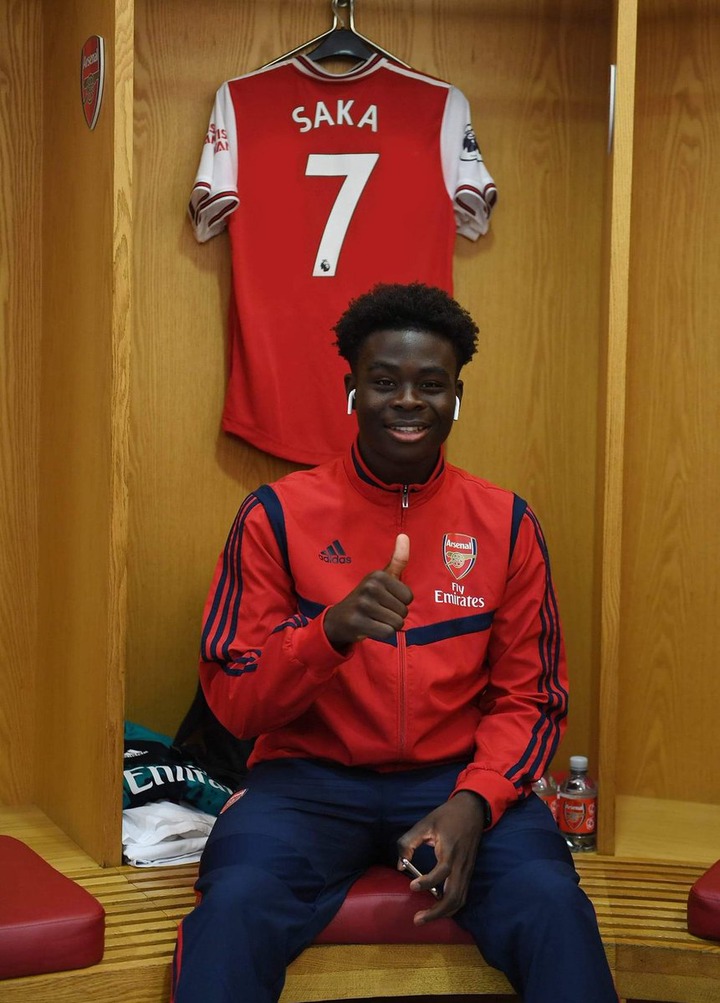 The-19 year old has been used to play for the Gunners as a left-back before being promoted to a midfielder. Bukayo Saka provided a cover to Arsenal as a left-back in the absentia of Kieran Tierney and Sead kolasinac. 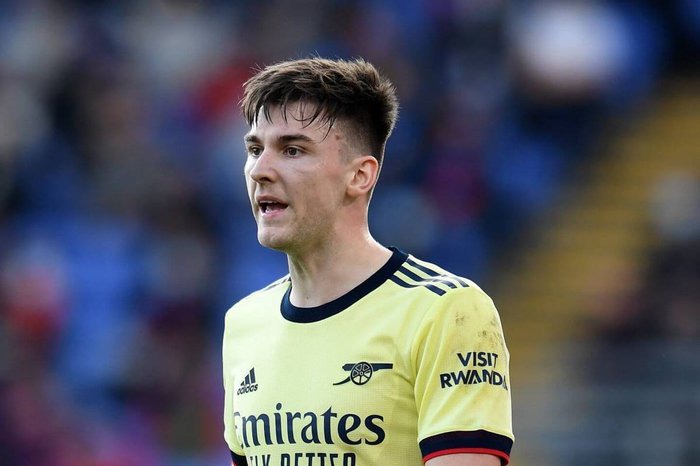 Bukayo Saka is an impressive Arsenal's creative midfielder. In his 39 appearances, Saka has provided 11 assists as well as scoring 4 goals. The wonderkid impressive performance made England's national coach Gary Southgate to incorporate Bukayo Saka in the national team.

Arsenal's supporters are hopeful that the academy graduate will commit his football life to serve Arsenal for long time. Saka is among Arsenal's players who never disappoint when given a chance to explore their talent. 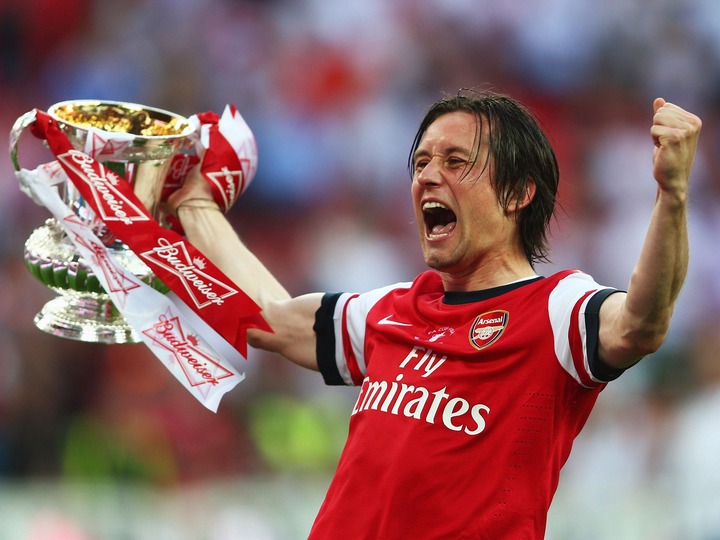 Bukayo Saka has joined Arsenal's legends such as Rosicky, Pires, Platt, Brady and Rocastle who served the Gunners as number seven bearers.

Uhuru To Leave Kenya For Tanzania for a Special Event

How to Make a Make your Boyfriend Know Your Importance.