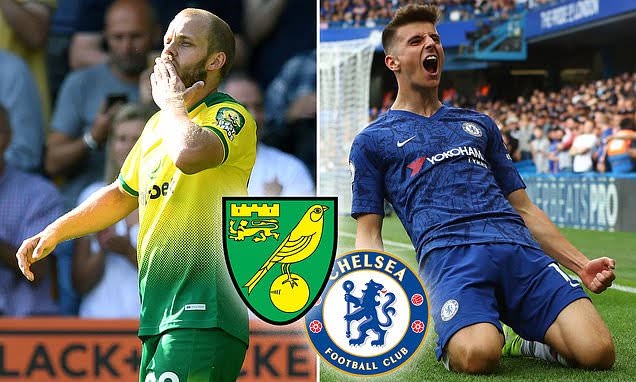 Chelsea will face off Norwich City today in the ninth round of the English Premier League at the Stamford Bridge stadium in London. Chelsea will have to survive without their strikers who got injured on Tuesday's Champions League game. 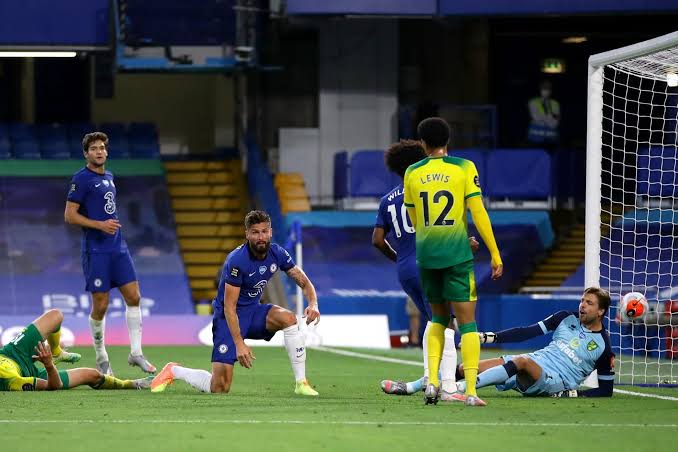 The last time these two met, Chelsea emerged victorious in a 1-0 win. Most of this fixture is not always fruitful with goals, with most occasions ending in under 2.5 goals.

Prediction Chelsea to win, both teams not to score 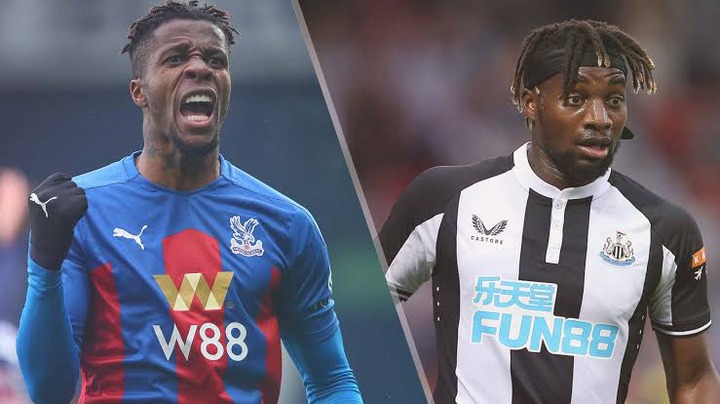 Crystal Palace faces Newcastle at the Selhurst Park Stadium in London. The two met once this year in February. Crystal Palace emerged victorious in a thrilling 2-1 win. 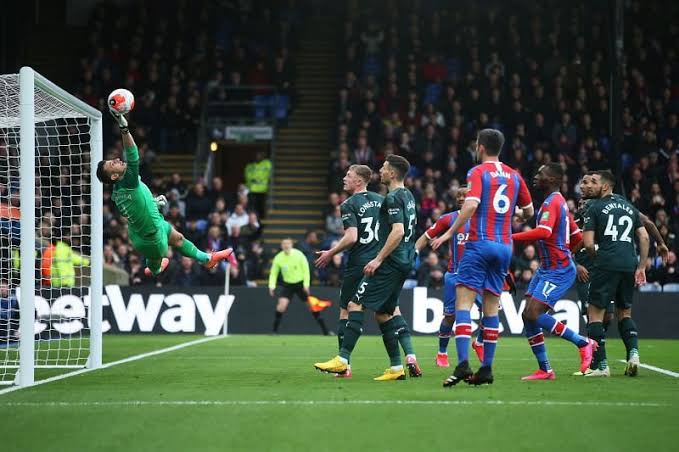 In their last ten games, eight ended in under 2.5 goals at the end of the final whistle. Today's game might produce alot of goals since both teams are on form. 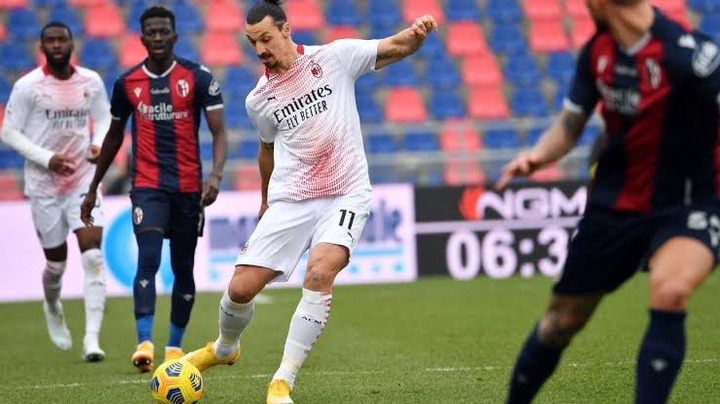 Today's Italia Serie A match will see Bologna face Milan in the round nineties. Milan has emerged victorious most of the time when they face Bologna in the past, with their last defeat being registered in 2016. 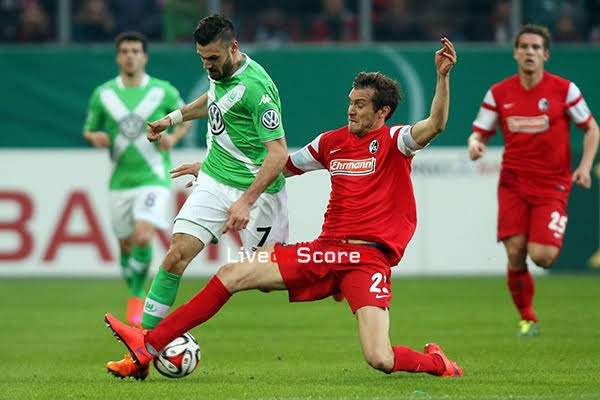 Wolfsburg welcomes Freiburg at the famous Volkswagen Arena field later today. The two will try to climb to the European cup zone when they face each other today. 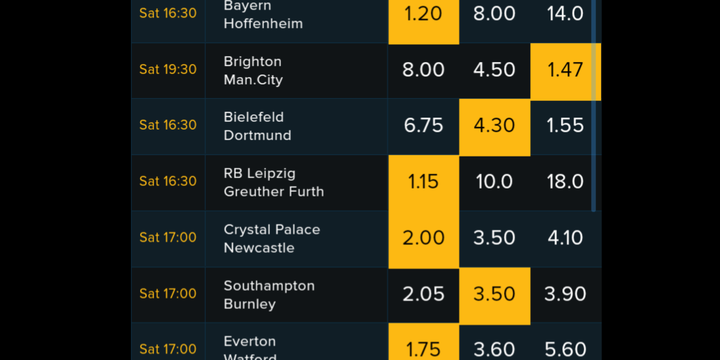 These two on-form teams have met 29 times before today's game. Wolfsburg has won a total of 12 times, with Freiburg winning ten of those 29 games. On seven of those occasions, they didn't manage to find a winner. 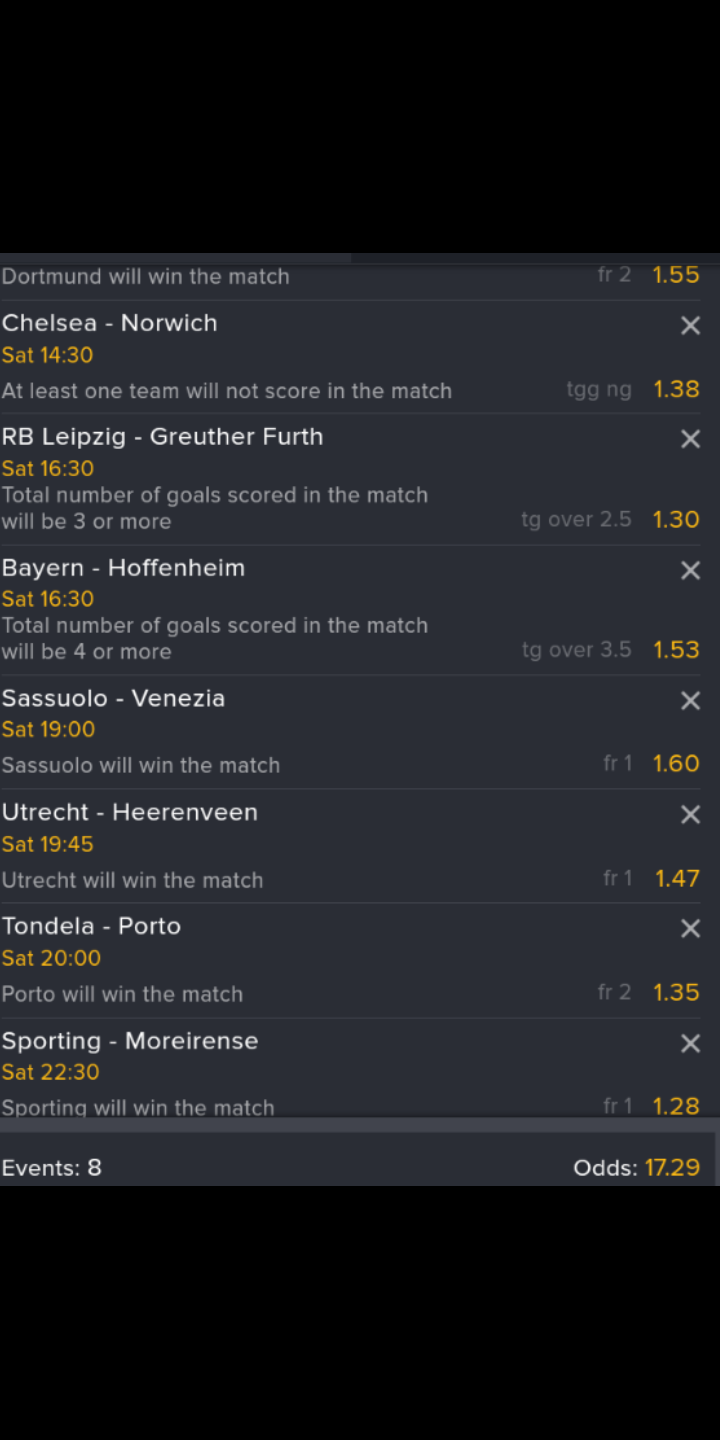