Let's look at some football managers who are out of jobs right now.

He is a Portuguese football manager and former footballer who played as a goalkeeper.

Espírito Santo started his coaching career at Greek club Panathinaikos as an assistant. He became a coach in 2012, leading Portuguese club Rio Ave to both domestic cup finals in 2014. 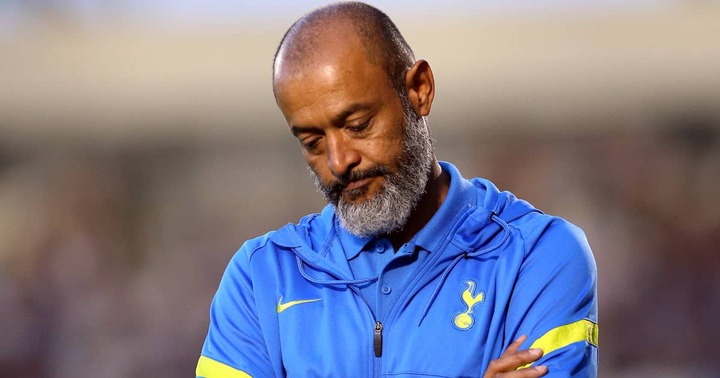 After brief spells at Valencia in Spain's La Liga and a return to Porto, he managed Wolverhampton Wanderers for four years. In 2021, he took over as manager of Tottenham Hotspur but was relieved of his duties after four months in charge.

Andre is a Portuguese football manager, who most recently was the manager of Ligue 1 club Marseille. 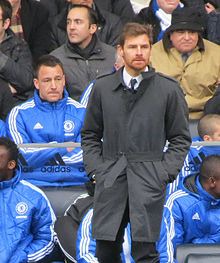 He is remembered for finishing the 2010/11 season undefeated in the Primeira Liga with Porto, winning four trophies, and becoming the youngest manager ever to win a European title in the process. 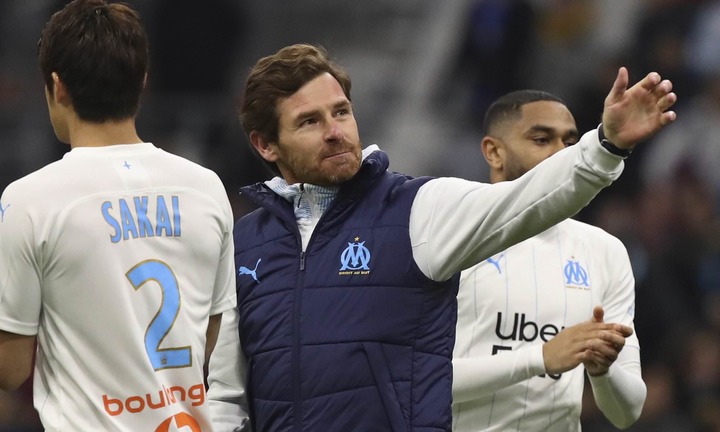 He also assisted Tottenham to achieve their then-record tally of 72 points in the Premier League during the 2012/13 season (the highest points for a team to finish outside the top four at the time). Villas also won three trophies during his spell with Zenit, achieving the fifth league title in the club's history.

He is a Spanish football manager and former football player who played as a forward for six teams including Espanyol, Barcelona, and Athletic Bilbao. 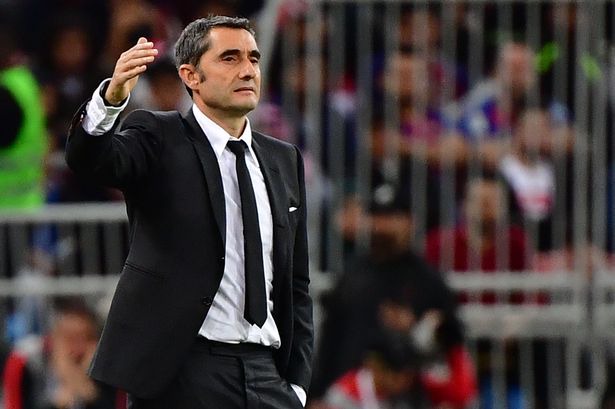 On 29 May 2017, Valverde replaced Luis Enrique as the new Barcelona manager before being dismissed 2020, after the Spanish club lost to Atlético Madrid in the Supercopa de España;

He most recently coached Spanish club Real Madrid and is one of the most successful coaches in the world before parting way with the club in 2021. 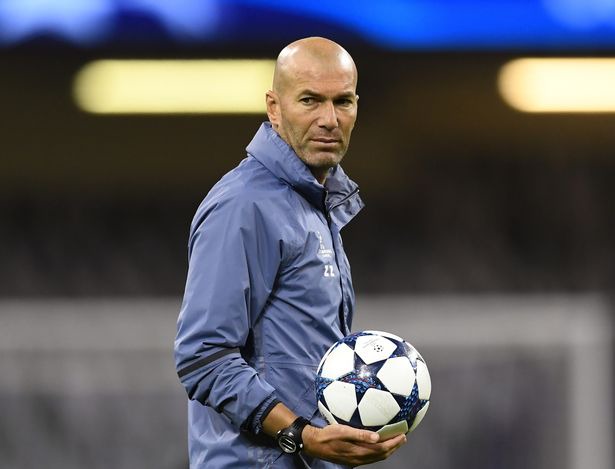