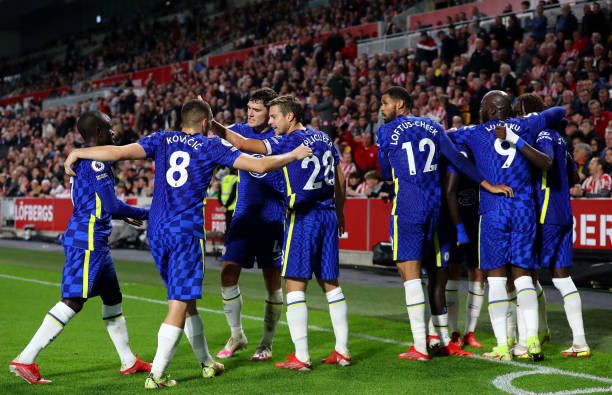 Chelsea is doing well in the league having lost only one match this season and had one draw in the League proving how good they have been. They are winning almost every match this season with Tuchel showing his class at Stamford Bridge. 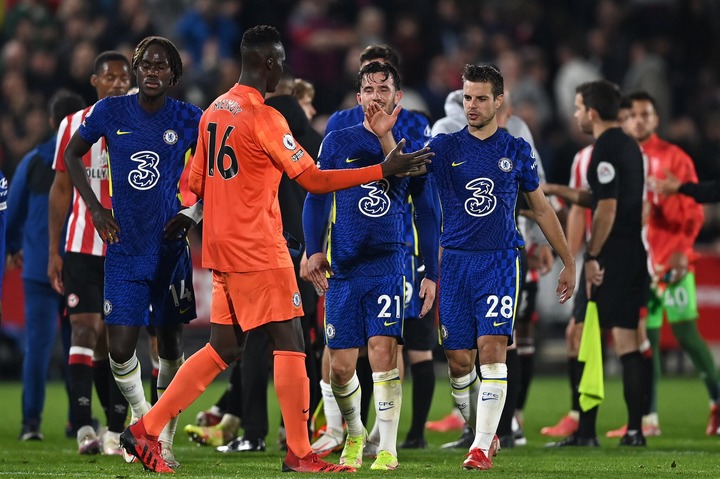 He has been playing a defensive game but still producing the expected results from him. However, Tuchel has not been using a perfect number 10 which has been the cause of struggle in some matches like the one against Brentford.

Chelsea had only one shot on target match at Brentford Community Stadium compared to seven for the hosts. The Blues has a good squad but Tuchel does not mostly use a perfect creative midfielder and that is the biggest cause of struggle in some matches. At the start of the season, the likes of Kai Havertz and Mason Mount were playing almost every match but recently they have been starting on the bench. Yesterday he played Ruben Loftus-Cheek, Mateo Kovacic, and N'golo Kante in midfield and none of them is a number 10.

The team did have enough creativity and had only a few chances scoring only one goal despite starting Romelu Lukaku and Timo Werner together. Mason Mount should be starting in coming matches for the team to create good chances for the strikers and score more goals.

Why December May Be A NightMare For Manchester United Boys.