The last African Cup Of Nations group stages matches were played yesterday night. The defending champions, Algeria, packed their bags after being thrashed 3-1 by Ivory Coast. Tunisia was also stunned by the Gambia despite being the best National team in Africa according to the FIFA rankings. Out of the 24 teams that qualified for the tournament, only 16 managed to book a spot in the first knock-out stage. 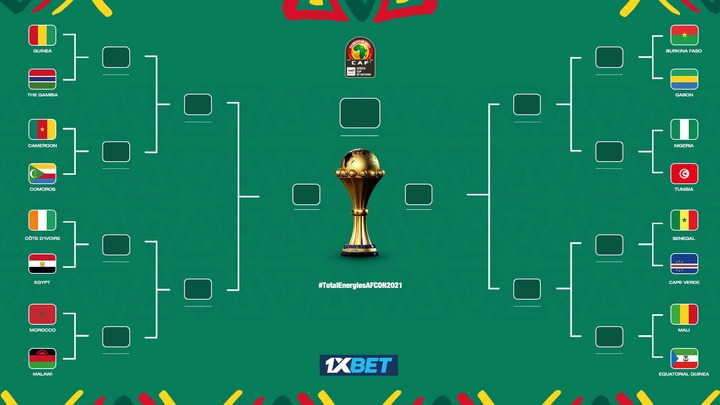 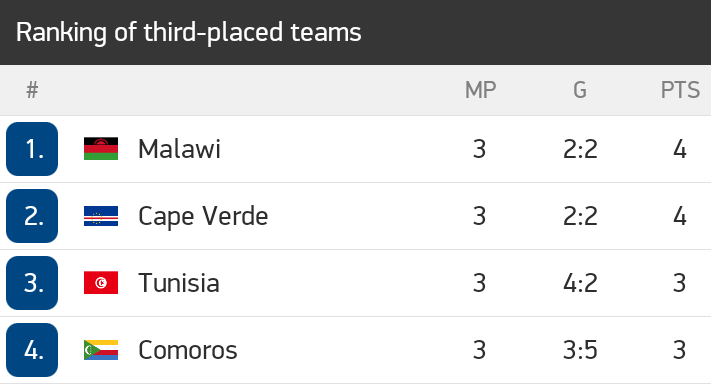 The only four teams chosen from the third-best team include Tunisia, Cape Verde, Malawi, and Comoros. Already the Round of 16 has been conducted. 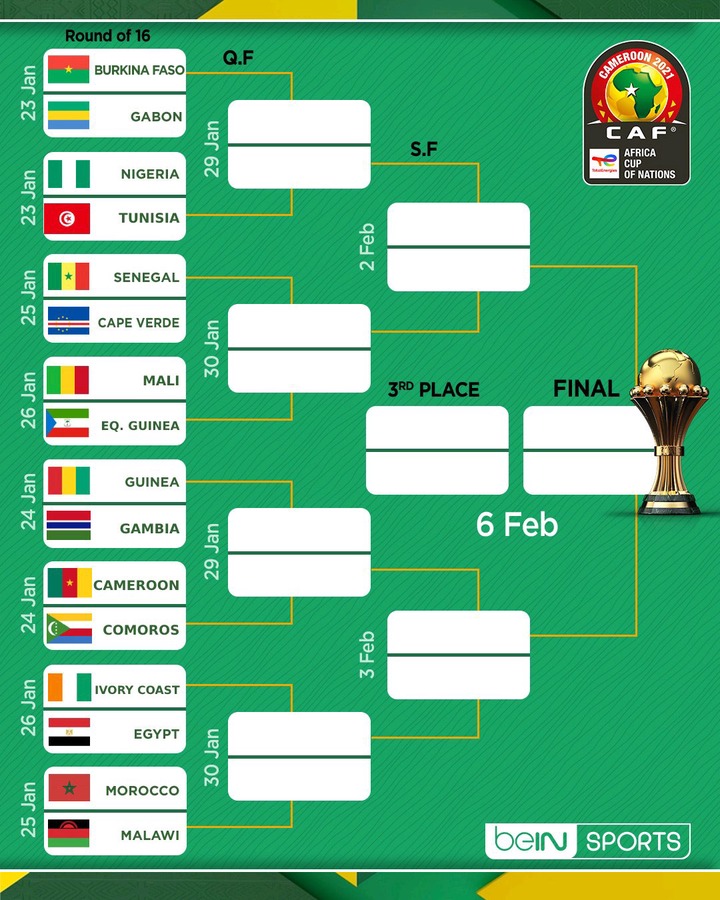 Morocco is likely going to face Ivory Coast. The two teams have been impressive at the group stage compared to their opponents, who struggled to advance to the Round Of 16. In the second pair, Cameroon is likely to battle it out against the Gambia. Mali and Senegal will form the third pair in the quarter-finals. There is no way Tunisia will defeat The Super Eagles. Thus, Nigeria is likely going to wrestle it out, Burkina Faso. 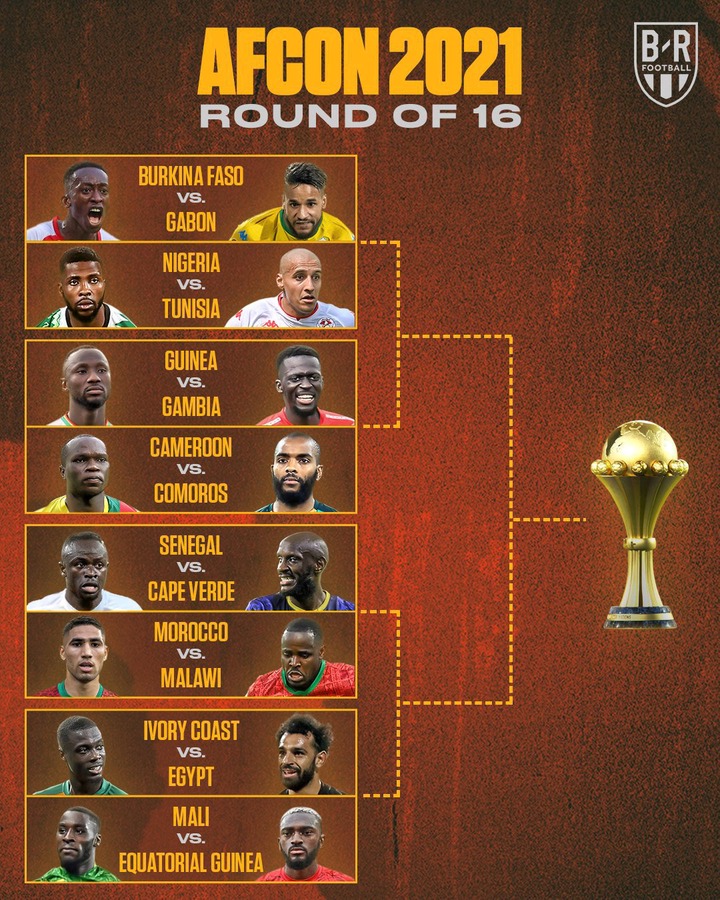 Nigeria and Senegal will form the first pair of the Semifinals. Both teams have stronger squads compared to their opponents at the quarter-finals level. Cameroon and Ivory Coast will create the last semi-final clash.

The last match of the CAF African Cup Of Nations will be between Nigeria and Ivory Coast, where the latter will likely emerge as the winners. Ivory Coast has a better squad compared to the Super Eagles of Nigeria. Between these clubs, which one do you think will go him with the trophy?