By NationNewsKe (self media writer) | 2 months ago

Arsenal are doing excellent business in the transfer market this summer. They are both offloading fringe players as well as getting new faces into the squad. Arteta aims to redeem the lost glory which the Gunners had. They have missed four consecutive years of Champions League football. This has happened since the resigning of Wenger. The Club now aims at producing the best results with improved players. Arsenal will miss any European trip hence they will focus on the league cup ad and the Premier League title only. 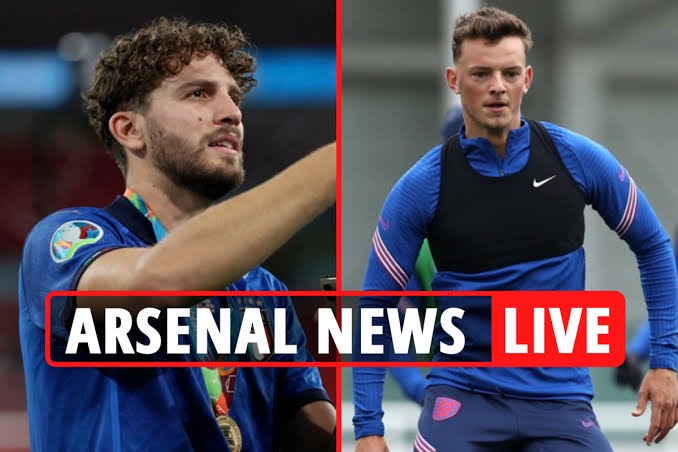 Arsenal have already completed two signings just to signify their seriousness. The coming of Nuno Tavares will boost the leftback position which has Tierney. The player has been injury prone which led to Arteta recruiting midfielders in the position. The player already implemented his coming with a goal against Rangers in the friendly at Scotland. They further signed Lokonga who is a versatile midfielder. He can be used in any of the positions of midfield because he feels comfortable with them. 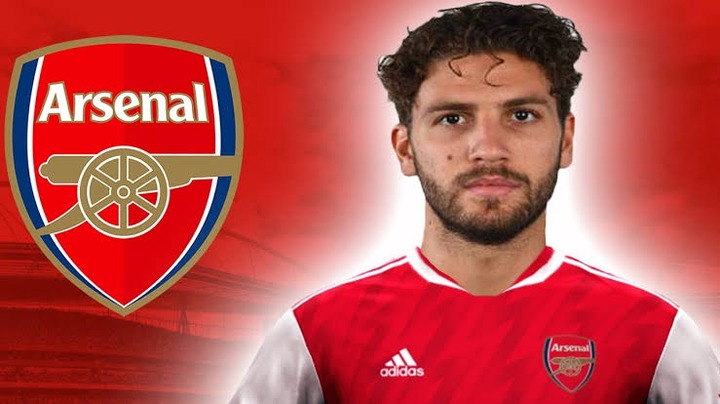 Mike Arteta will get his dream team for next season after Kroenke accepted his request. Arsenal have reached an agreement with Brighton over the signing of Ben White from Brighton Albion. The center back has already impressed in the two Premier League seasons. He is an English defender and is already in line to join them soon. The Club is negotiating personal terms with the player before official announcement is made. Arsenal are further edging closer to unleashing the deal for Sassuolo midfielder Locateli. The player impressed during Euro tournament and was being flighted for by Juventus. Positive negotiations are ongoing for the signature of the player and we expect him to land at Emirates stadium. 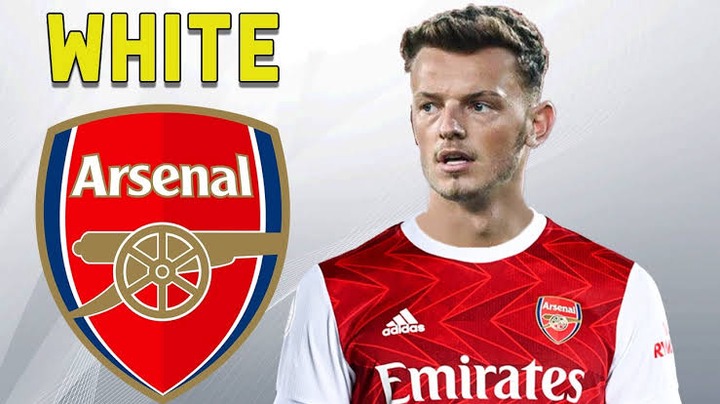 Content created and supplied by: NationNewsKe (via Opera News )