By Prolific2arts (self meida writer) | 16 days

Football is one of the major tools used to promote fashion . At times football players focus more on their general appearance as a way of "rebranding" through tattooing, haircut among others. 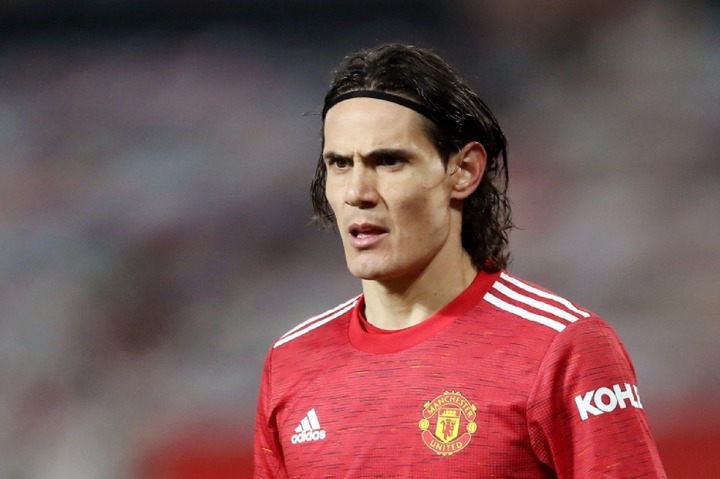 While other players thought of shaving their heads others like Cavani chose to keep a low profile by retaining their trademark for the longest period of time.

Edinson Cavani is a professional footballer from Uruguay and also plays as a striker for Manchester united. 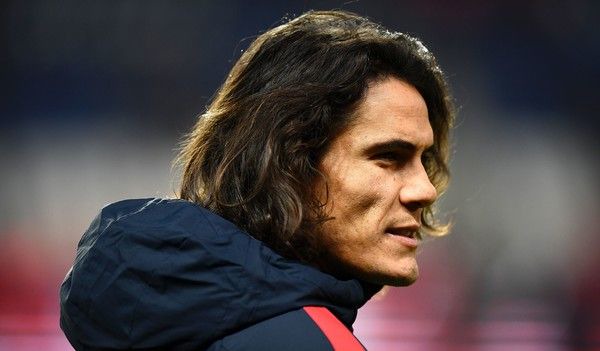 Cavani is not only one of the best players in the premier league but also one among many players who have maintained a unique hairstyle. 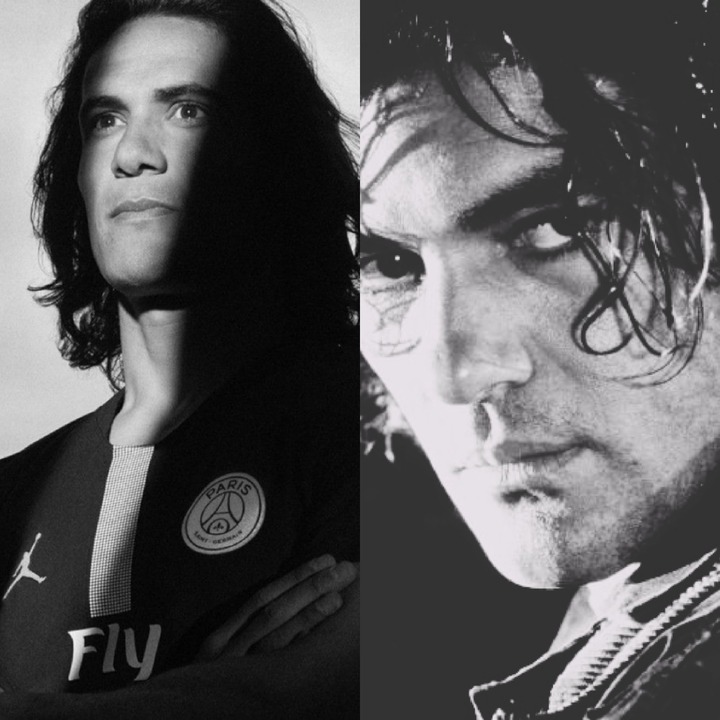 The multitalented Spanish actor appeared in several Hollywood films including the famous Desperado in the early nineties. 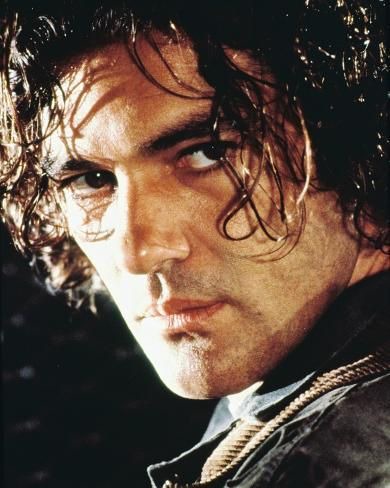 Cavani and the celebrity look alike have the same hair and a similar face shape that one can hardly distinguish.

The player has scored a total of 10 goals since his 26 appearances in the English Premier league. 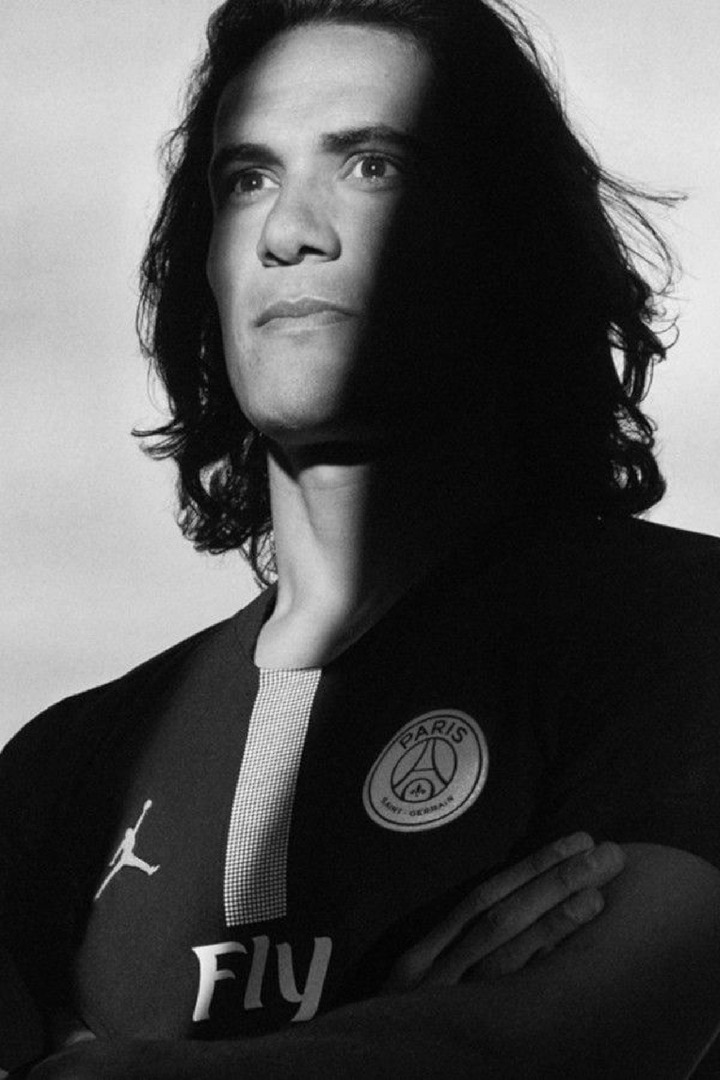 The Manchester United forward also helped his team to reach the UEFA Europa league finals on the 26th of May this year.

In an article published earlier this year indicated that the footballer enjoys his hobbies apart from football. Bellet dancing, hunting, farming, hiking and cooking are some of the activities that Cavani enjoys doing when he is off the pitch. 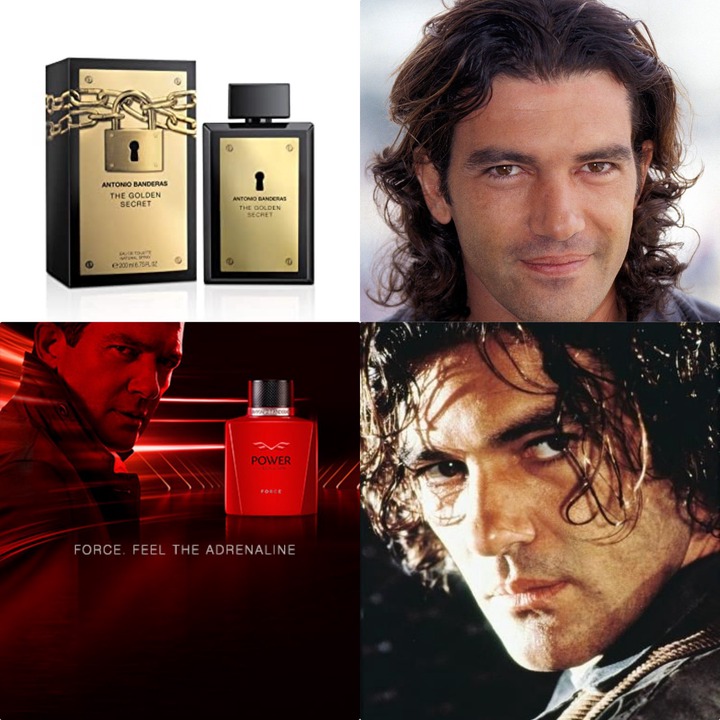 Antonio Banderas on the other hand has delved into entrepreneurship venturing in wine and perfume business.

Prediction for Five (5) Games to Guarantee You a Win Today

Opinion: Why Bruno Fernandes has Failed to Inspire Portugal at the Euros

How Chelsea Could Line Up Next Season With Erling Haaland