Cristiano Ronald will always remain one of the best goals scorers in the current generation. The Portuguese captain has scored over 800 career goals. In addition to that, he has played in five different leagues where has scored many goals for the respective clubs. 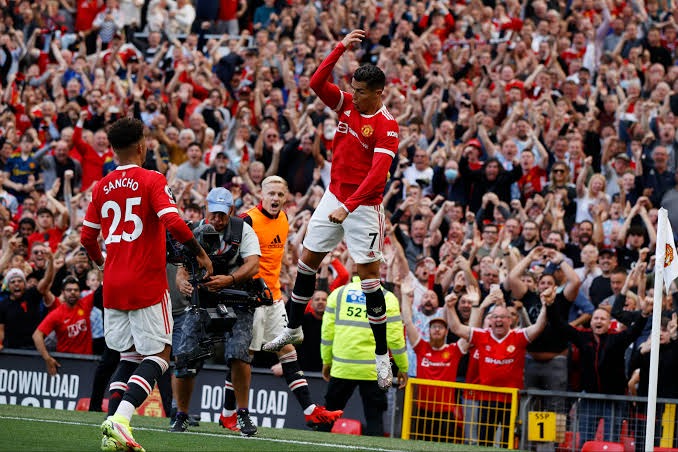 In the Portuguese league, he played for Sporting Lisbon before moving to Manchester United in the English Premier League. He later joined Real Madrid in La Liga where he scored over 400 goals for the Spanish giants. 36 year old choose to part ways with Juventus during last summer transfer window and returned to Old Trafford. Ronald has scored 6 goals in the UEFA Champions League and 8 goals in the English Premier League. 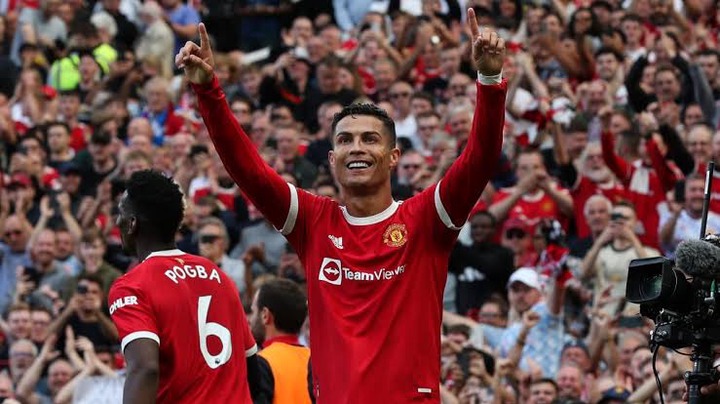 On the other hand, Liverpool and Egypt forward Mo Salah have been outstanding this season for the Reds. Currently, he is presenting Egypt in the CAF African Cup Of Nations. He scored tie winning goal against Ivory Coast and ensured that The Pharaohs make it to the quarter-finals. Currently, he is the English Premier League's top scorer with 16 goals despite being away for almost one month now. 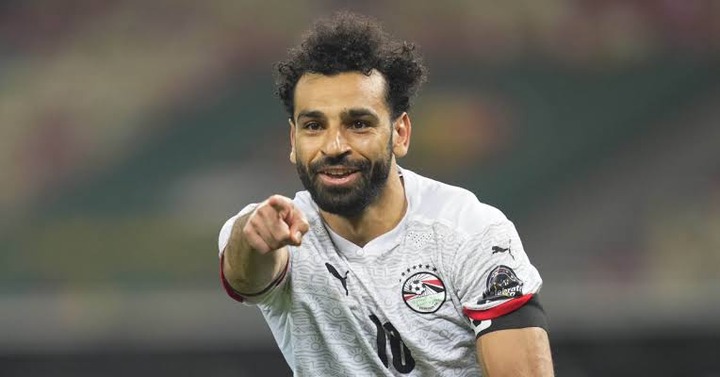 In addition to that, he has registered nine assists in the league. There are high chances that he is going to win the Premier League's golden boot this season. In the UEFA Champions League, he scored seven in the group stage against FC Porto, AC Milan, and Atletico Madrid. 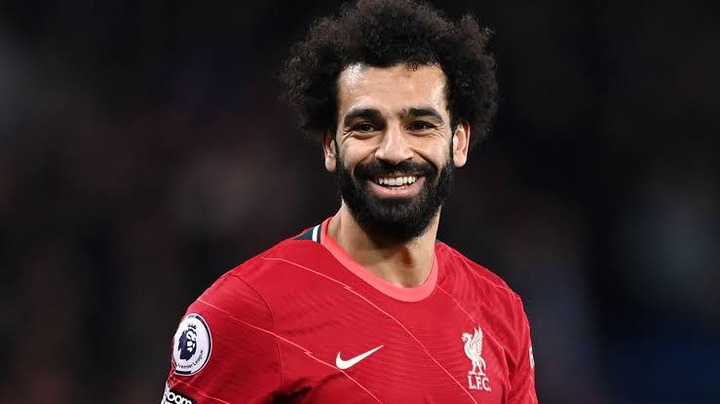 Mo Salah has been instrumental for The Reds this season and Klopp heavily depends on him to help the club in reducing the gap between them and league leaders Manchester City. 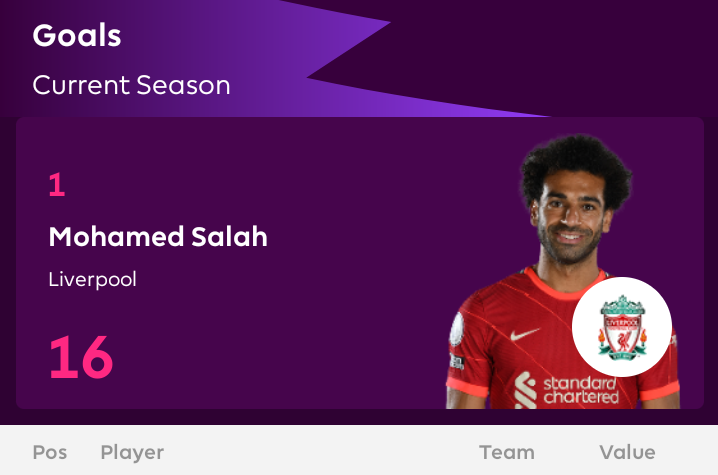 From the simple stats in the English Premier League and UEFA Champions League, Mo Salah has proven to be a better goal scorer this season when compared to Manchester United's first-choice striker, Cristiano Ronald.

Top 10 Best Midfielders In The English Premier League This Season

The Rise And Fall Of Christian Pulisic, It Is High Time Chelsea Sell Him

Man United Emerges Ahead Of Premier League Rivals In The Pursuit Of Lethal Attacker.