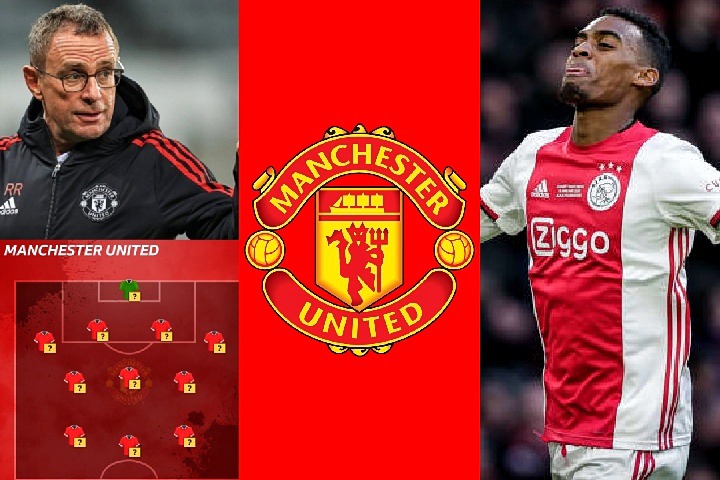 Manchester United had no incomings during the winter transfer window, instead using it to loan out some of its fringe players this season, including Anthony Martial, Amad Diallo, and Donny Van de Beek, to give them much-needed game time. Rangnick's squad is thin, with no January reinforcements and the absence of Amad, Martial, Van de Beek, and Greenwood (who has been suspended by the club). What would Rangnick's best lineup look like for the rest of the season? The MEN's pick for the season's strongest 11 is as follows. 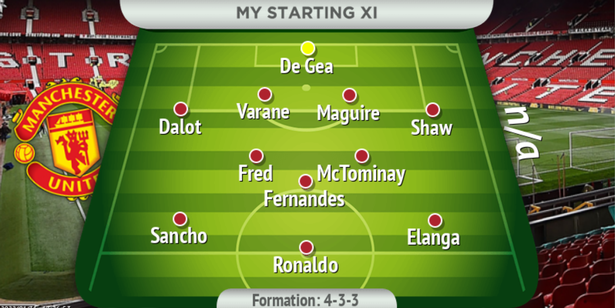 According to MEN, with no winter reinforcements, Manchester United's scouting department should be preparing for a busy summer, a summer in which Manchester United could strengthen their striking department, right back, and midfield. However, looking at these three positions, one area that will require urgent reinforcement is the midfield. As Lingard, Mata, Pogba, and Matic will be free agents in the summer, and Fred and McTominay are not universally regarded as the midfielders Manchester United fans desire, we may see a major shake up in United's midfield as we head into next season. 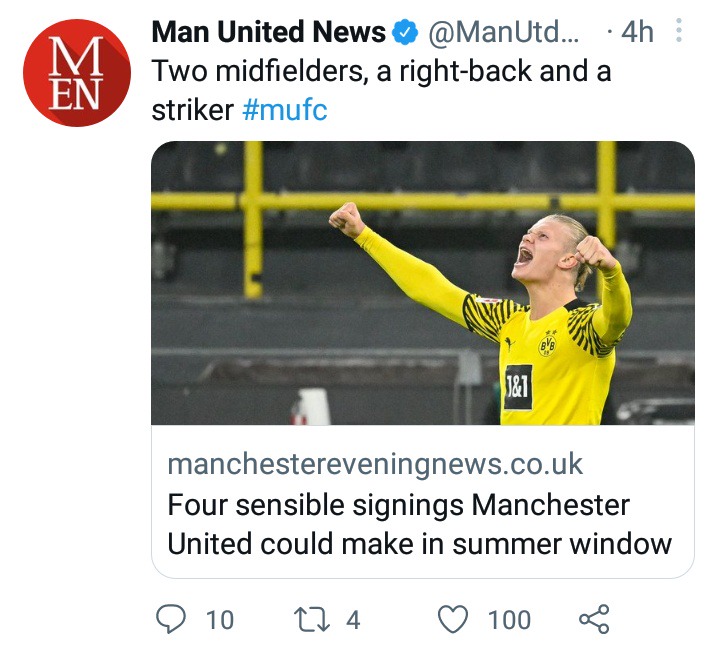 Meanwhile, among the midfield reinforcements expected this summer, could another hotshot Ajax midfielder join Manchester United? There are rumors that if Erik Ten Haag is appointed manager of Manchester United, he will try to convince the club to sign one of his Ajax standouts this season, Ryan Gravenberch, to fill the void left in the club's midfield. Given Gravenberch's brilliance for Ajax, he could be the ideal replacement for Pogba if signed. 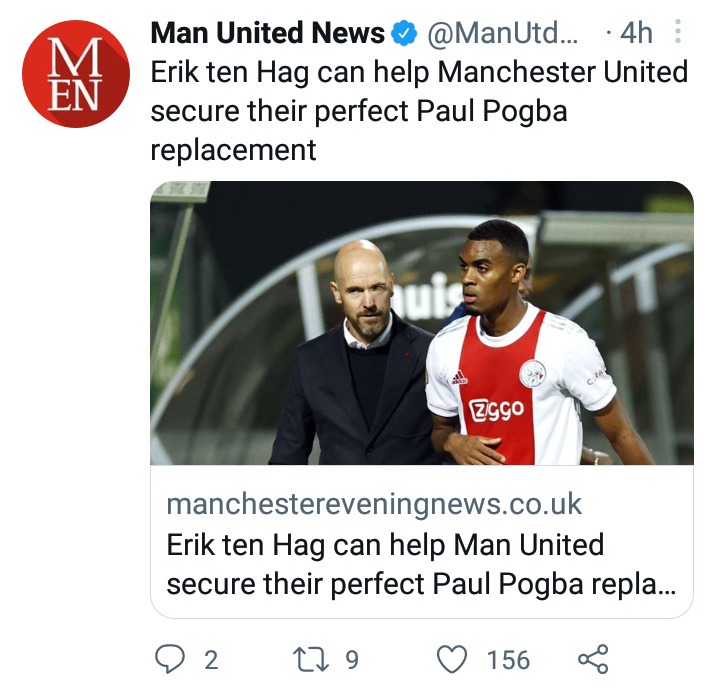