Angel Di Maria is arguably one of the greatest footballers to ever come from Argentina. The famous PSG player is known for his dribbling skills and high pace that makes him to be a good winger. He can also play well in the attacking midfield position. He has won several individual awards due to his impressive performance while on the pitch. 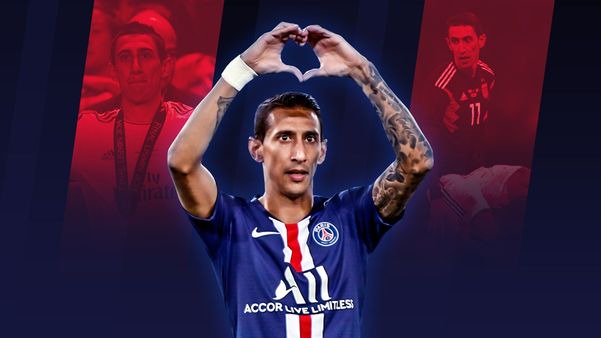 However, Angel Di Maria is one of the footballers who have inspiring stories. He was born on February 14th, 1988 in Argentina. His father was not a rich man and so the family struggled to put food on the table. At the age of three years, Di Maria was often inactive and so a physician recommended that his parents engage him in sports. It was at this point that he started playing football in the streets of his home town, Perdiel. 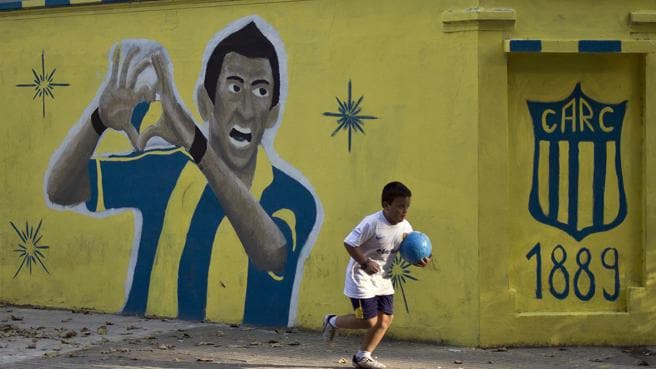 His parents worked at a coal mine so as to feed Di Maria and his two sisters. While still a kid, he also took time to join his parents in the work which he described to be so hard.

"It was a horrible experience and when the weather was bad all they had was a metal roof over their heads. But both me and my sister worked in the metal yard as well. I started aged 10 and by the time I was 15, I was helping with deliveries. It was hard work."

His parents knew he was talented in football but they could not even afford to buy him footbal boots. However, Di Maria kept on playing football despite all the challenges. Luck came on his was when he was identified by SL Benfica scouts who took him to Europe in 2007. He really impressed while playing for the Portuguese club and it was here that Diego Maradona described him as the next big Argentine footballer in history. 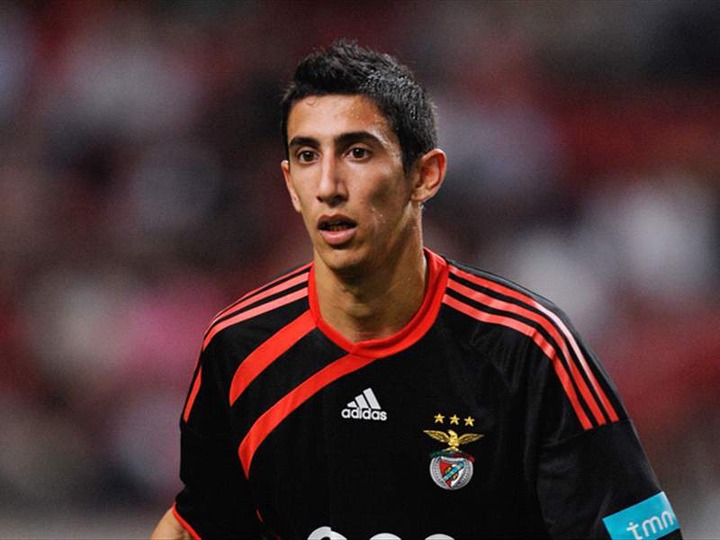 Big European clubs were chasing after him and in 2010, he was signed by Real Madrid. He went ahead to win several trophies with the Spanish giants before moving to Manchester United in 2014 where he didn't impress as expected. He later joined PSG in 2015 where he has helped PSG win numerous trophies. 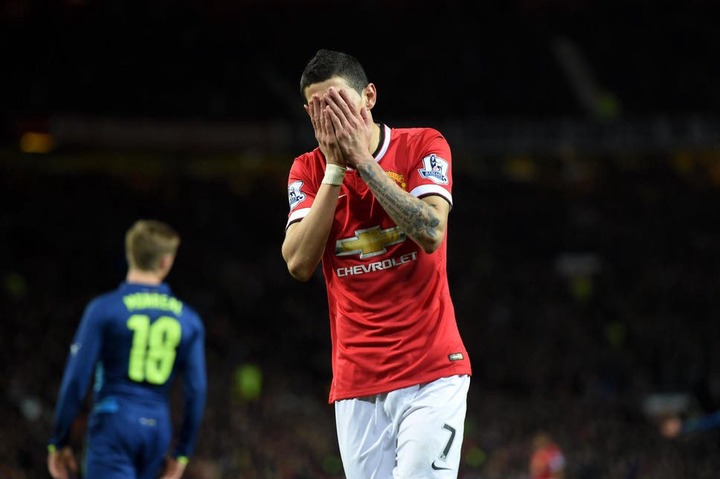 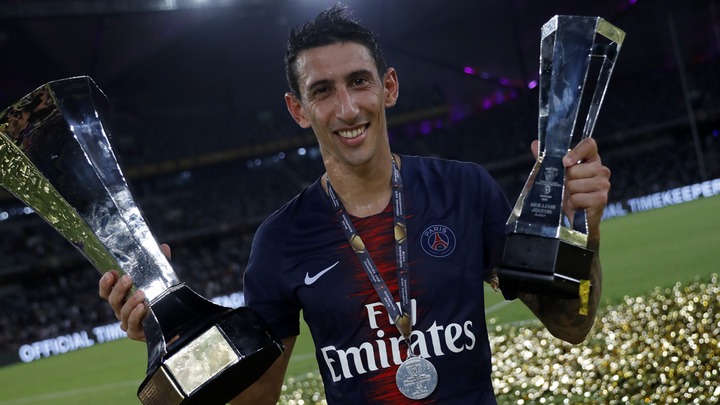 The currently 33 years old is well known for his quick temper while on the pitch that has seen him being sent off severally. However, he is regarded as one of the greatest Argentine footballers. He has represented the Argentina national team since 2008 and helped them to reach the 2014 FIFA World Cup finals in Brazil. He also boast of numerous titles including the UEFA Champions League title, UEFA Super Cup, La Liga, and Ligue One titles. 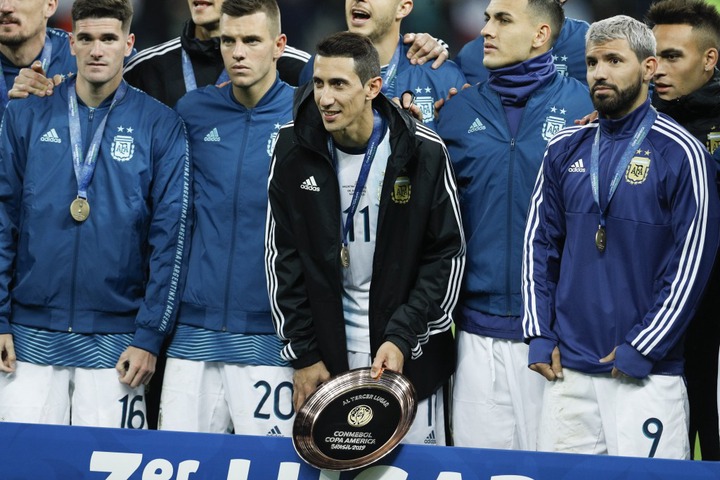 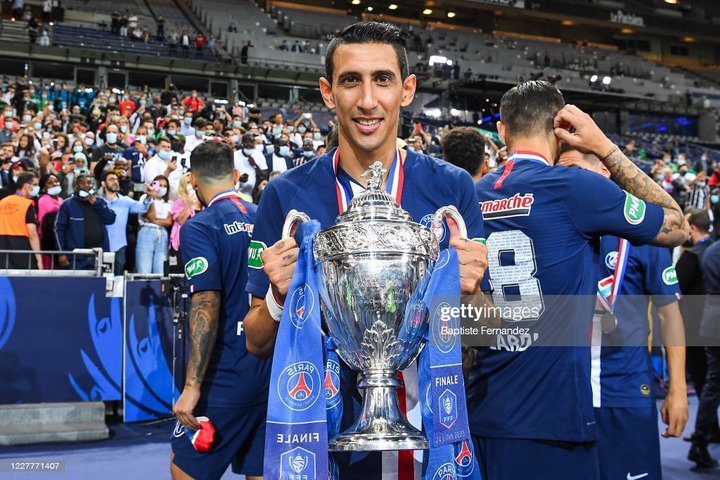 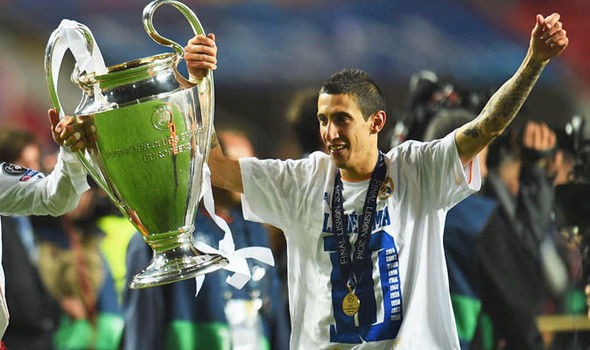 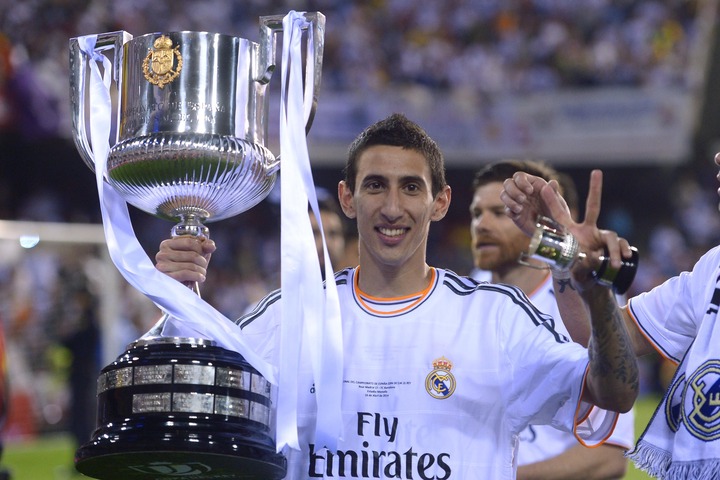 Kericho: Shock as Angry Son Kills His Father For Selling His Chickens

Mapenzi Tamu: How Frankie And Corazon Have Been Bonding With Their Son

Kericho: Form Three Student Attacked And Killed His Father Using A Club For Selling His Cock