Kedenge: The Finest Kenyan Footballer Kenya Has Ever Produced

By Pattys (self media writer) | 6 months ago

Joe Kadenge was a former Kenyan footballer who played for the Kenyan national team, Harambe Stars, Maragoli United, and Abaluhya Fc. The former star is regarded as the finest football player that Kenya has ever produced. He retired in 1975 and he was appointed Maragoli United head coach. Kadenge was the acting manager when Maragoli Fc when they toured Europe, Netherlands. 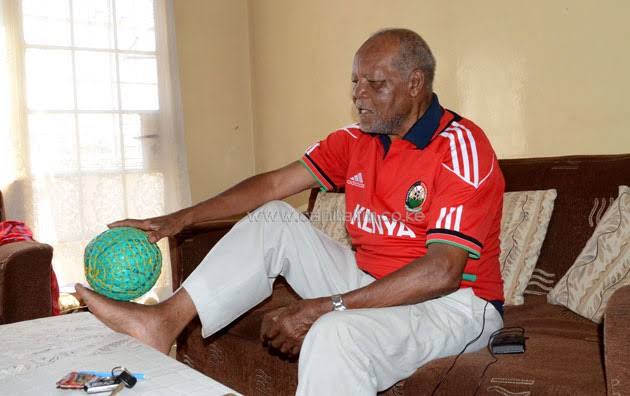 Unfortunately, Joe Kadenge died on 7 July 2019 after suffering from a second stroke in February 2019. He had earlier suffered another stroke in January 2006. Kadenge is still among the best football players Kenya has ever produced. Other world-class players that Kenya has produced include Maringa and his brother Wanyama, Olunga, and Dennis Oliech.