By raydanielz (self meida writer) | 27 days

According to Radio Times, here are the players who make up football's rich list.. 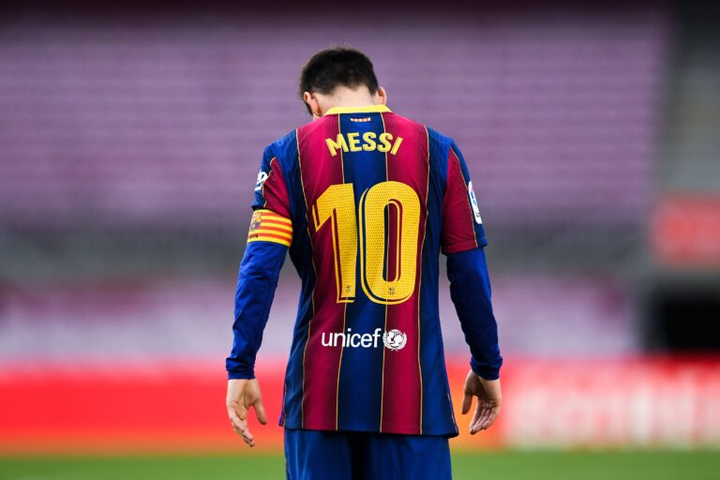 The Argentinian superstar joined PSG from Barcelona in a mouth watering deal. According to Radio Times, his deal is worth £25m per year as a base salary after tax - which works out at approximately £50m per year before tax. 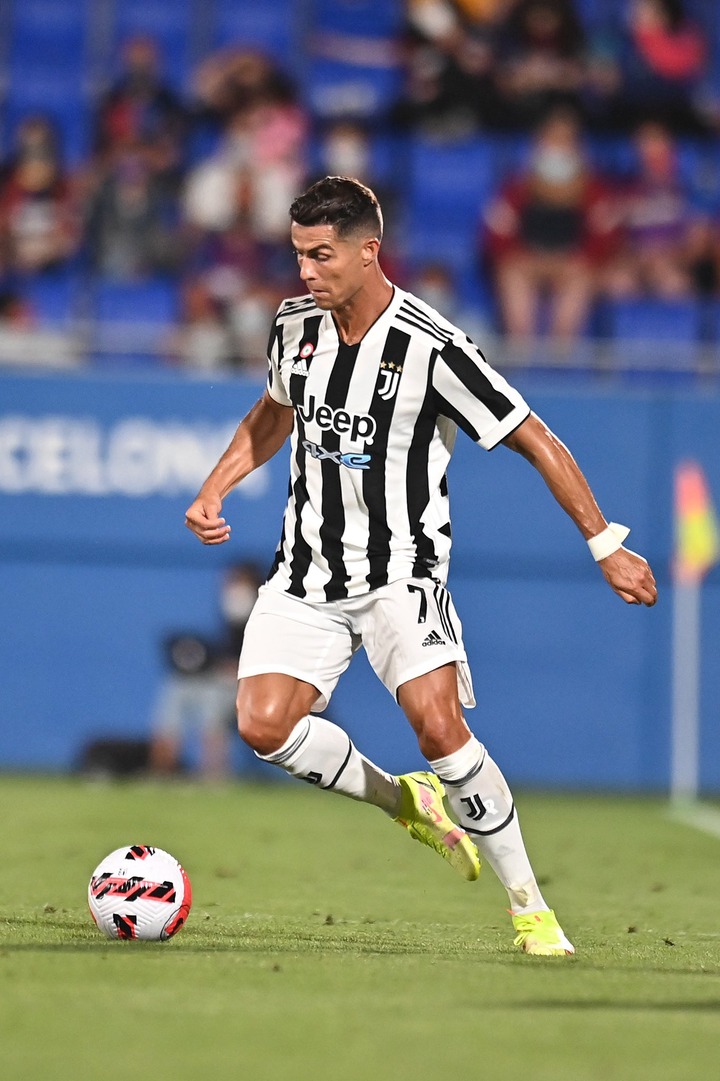 According to L’Equipe, Portugal captain Cristiano Ronaldo earns around £900,000 a week at Juventus, which is an impressive annual salary of £46.7m.

PSG star Neymar, who is once again Messi’s team-mate after their stint at Barcelona, ranks third on the list of football’s highest-paid players. 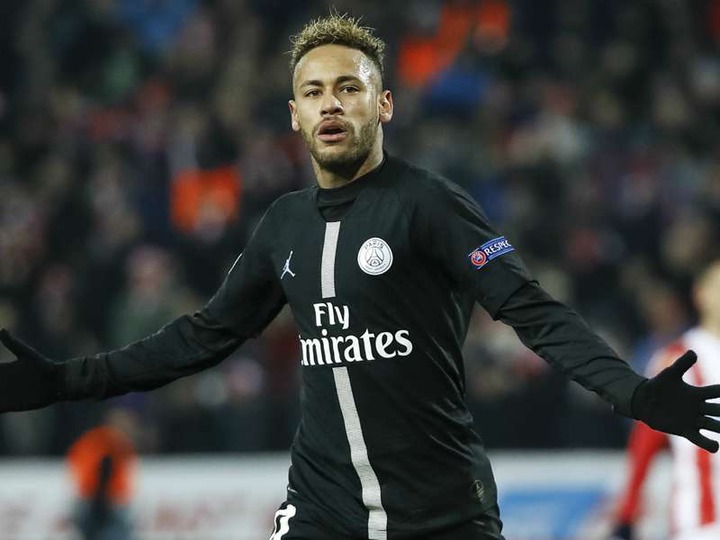 Luis Suarez, another ex-Barcelona striker, made the move across Spain to join Atletico Madrid on a two-year contract in September 2020. Antoine Griezmann went the other way to Suarez – leaving Atletico for Barcelona in 2019. Costing Barca €120m, the French World Cup winner is the fifth most expensive transfer in history and No.5 on the highest-earning player list. 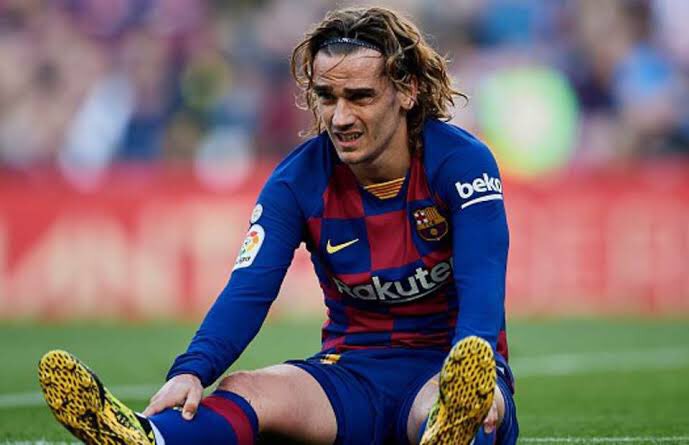 Content created and supplied by: raydanielz (via Opera News )

Pain Of Loosing A Daughter; Monica's Mother Yet To Heal 3 Years Since Her Only Daughter Was Murdered

'Deep State Is Real' Kimemia Reveals, Warns Ruto of What Awaits Him

Things women do that push men away