WWE Superstar Who Currently Holds A Tittle He Does Not Deserve

By Collet-colle (self media writer) | 2 years ago

The Big Dog Roman Reigns has been away from the wrestling business for quite some time. He appeared last week at SummerSlum attacking 'The Fiend' Bray Wyatt after he had won the Universal Championship against Braun Strowman. 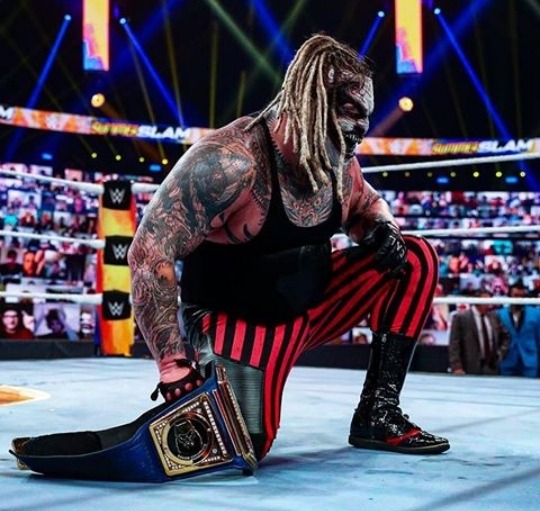 [Bray Wyatt after winning the title] 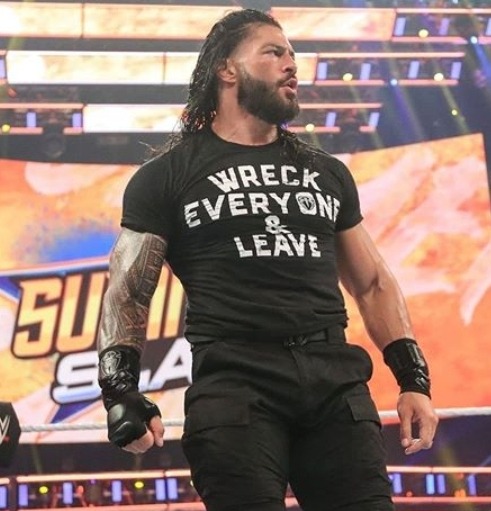 [Roman's come back at SummerSlam]

Roman's actions led to the creation of a no holds-barred triple bout that happened last Sunday at PayBack.

The Big Dog had earlier refused to sign the contract for the match leaving WWE fans guessing what his next move could be.

Later in the night when Bray and Braun had beat the hell out of each other breaking the ring with a massive suplex,Reigns and his new 'advocate' Paul Heyman entered the fray and signed the contract.

Roman attacked both men before hitting a spear on Strowman to win the tittle. 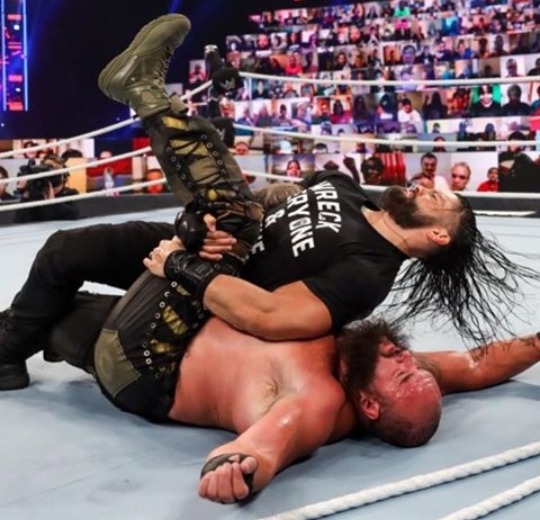 Was he afraid of the "Fiend" and "The Monster Among Men"? Or should we say he is just good at utilising opportunities when they present themselves? 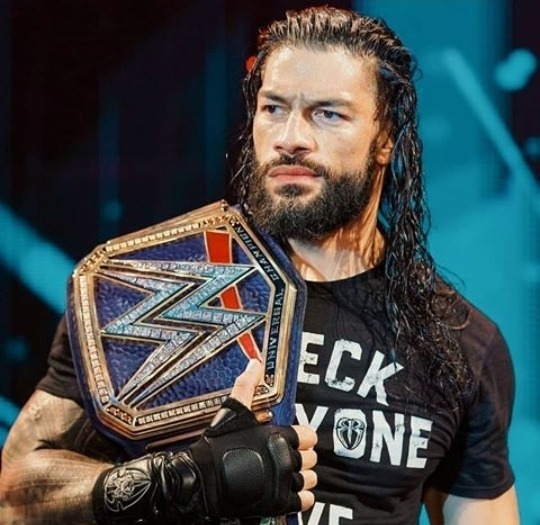 And for how long is he going to maintain the title?

Content created and supplied by: Collet-colle (via Opera News )