Tuchel has been pointed to the direction of former Bekistas striker Clyne Larin who is bound to join Belgian giants Club Brugge. Currently, the 25 year old is a free agent and three clubs are already after his signature which means that whatever Chelsea plan in doing to sign the striker, they better do it fast and without room for error. Larin is a very ambitious striker and joining Club Brugge shows just how desperate he is to impose himself as a household name with the help of a big club. 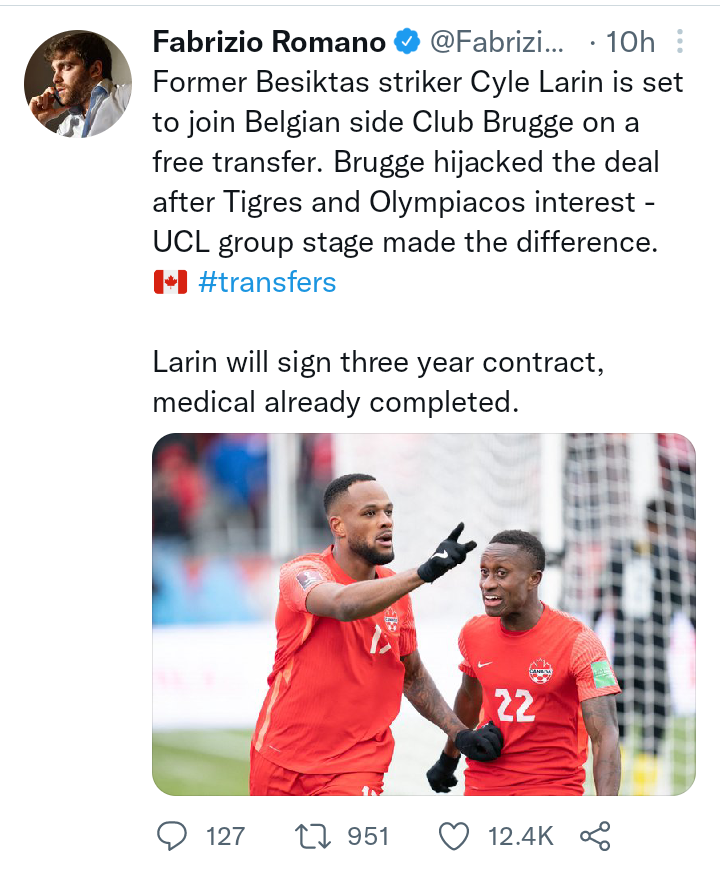 Chelsea are currently combing through the transfer market to find Lukaku’s replacement as fast as possible because the other Big Six clubs are betting their season campaigns on new center forwards next season. Manchester City have Haaland, Manchester United have Ronaldo, Arsenal Have Gabriel Jesus, Liverpool and Tottenham have Nunez and Kane respectively. Signing a new center will definitely put Tuchel on level terms with the other giants. 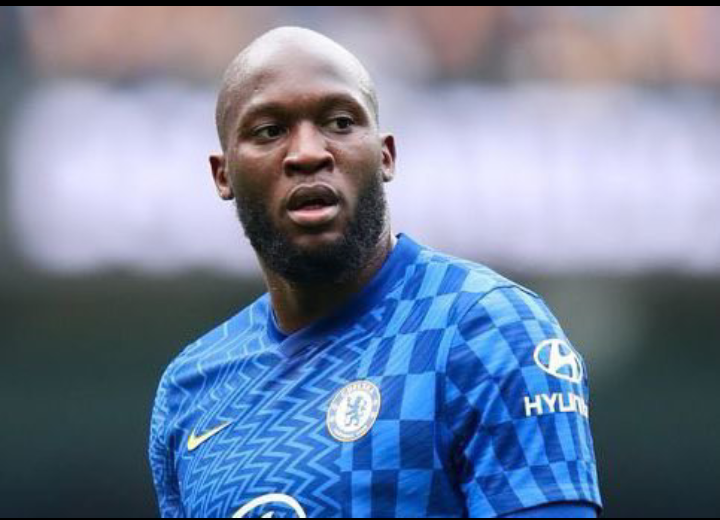 Leeds United are actually forcing Brazilian maestro Raphinha out despite the 25 year old’s indecisiveness to where he will play next season. Jesse Marsch has already completed two top level signings in Tyler Adams and Marco Roca, with his third- Luis Sinisterra rumored to be Raphinha’s direct replacement. Leeds United are wasting no time in covering the patches in their squad and that should be a good sign for Chelsea to ramp up their efforts in getting Raphinha to sign their latest proposal. 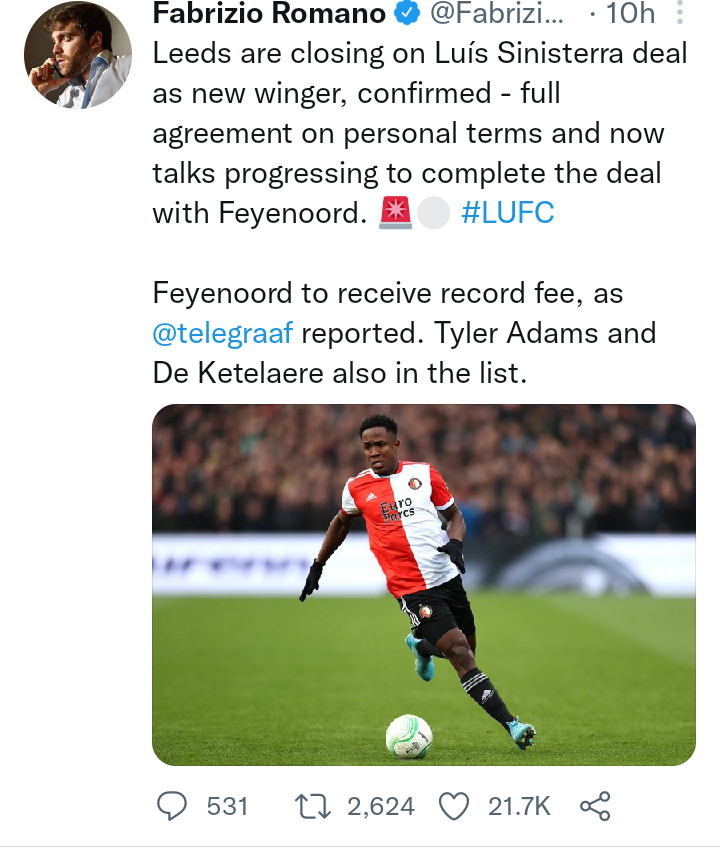 Raphinha has been delaying talks for personal terms of agreement with Chelsea representatives because he is waiting for Barcelona to counter Boehly’s opening bid. Barcelona have admitted that signing the Brazilian is a bit complicated at the moment because of Chelsea’s stubbornness but they will overcome them with an ever stronger bid.