Enjoy Today With Our Expert Analysis On Two Teams

By Isapredictsports (self media writer) | 25 days ago

Town FC vs The New Saints

The visitors are the only club so far unstoppable in the league. They are on top of the table with 32 points from 12 games played. They have scored a total of 33 goals conceding only 8. 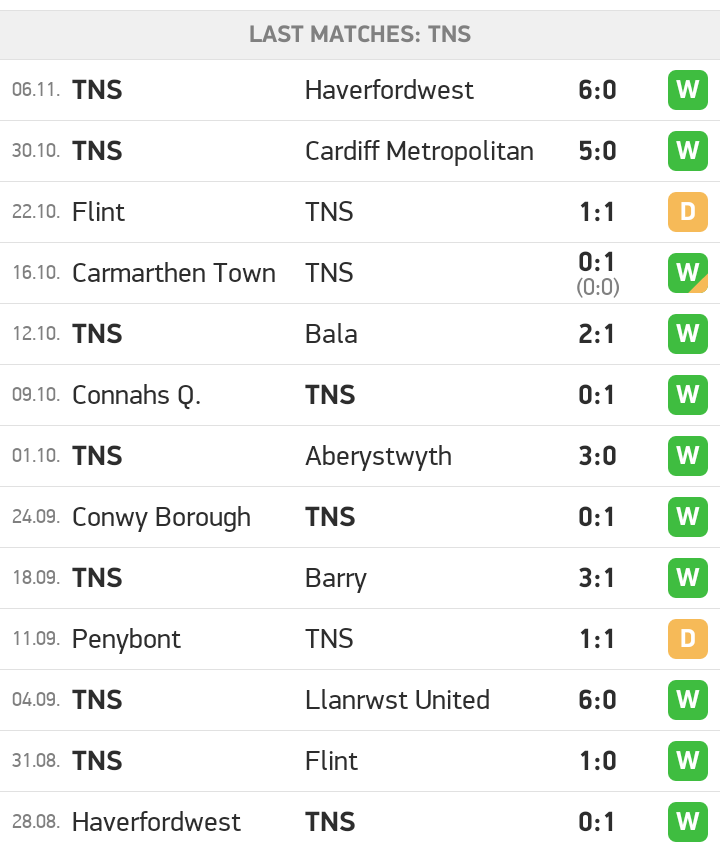 We expect the home team to have difficulties in facing the most performing team. The hosts are in the relegation zone with only 10 points from 12 games.

We expect the visitors to feel overwhelmed in today's battle and take away all three points. They have won all the previous five head to head meetings between the two sides. The last four have ended with more than three goals scored. For our prediction tip the Away team to score over 2.5 goals.

Druids vs Flint. We anticipate the visitors to take a victory from here. The hosts have been in a poor run of form. They have been defeated in their last four consecutive games.

We have seen their porous defence conceding nine goals from their last two fixtures. We don't expect much more from them in today's contests as the opponents are stronger than them. 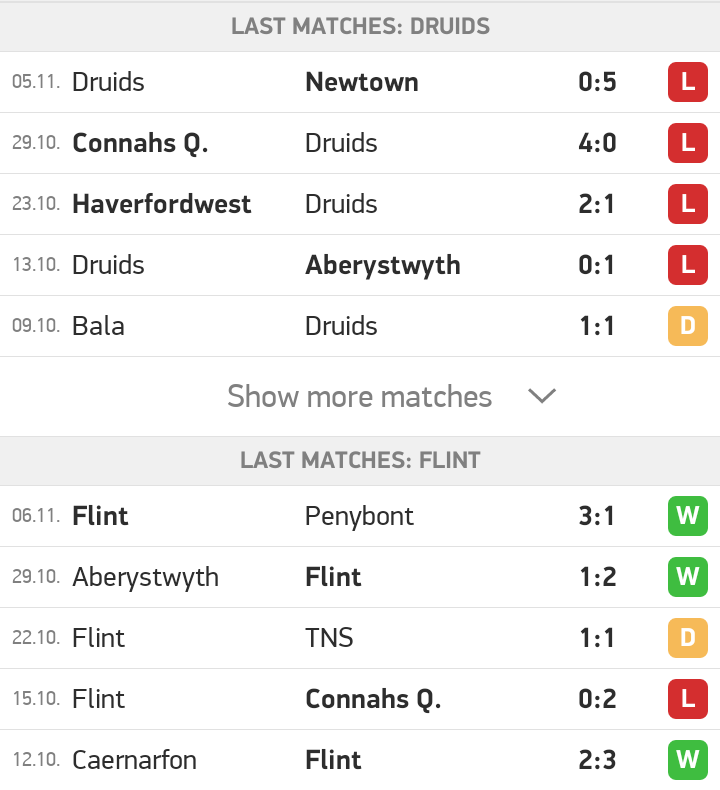 The visitors stand number two on the table with 25 points seven less than the top leaders and three more than third place. They need all three points from here to keep up with the progress of finishing among the best teams in the league.

The host is the most underperforming team in history, they have only managed to get one point from twelve games and scored only five points in those matches. They have also conceded 38 goals which are the most leaking.

We predict more goals to come from here as we have seen from their history conceding 15 goals in their last three head to head games, both defeats coming with a clean sheet.

For our prediction tip on Flint to score more than 2 goals.

Here Are Several Things That Could Ruin A Marriage