R.I.P.; Kenya Mourns The Death Of An Icon Who Succumbed To Cerebral Malaria 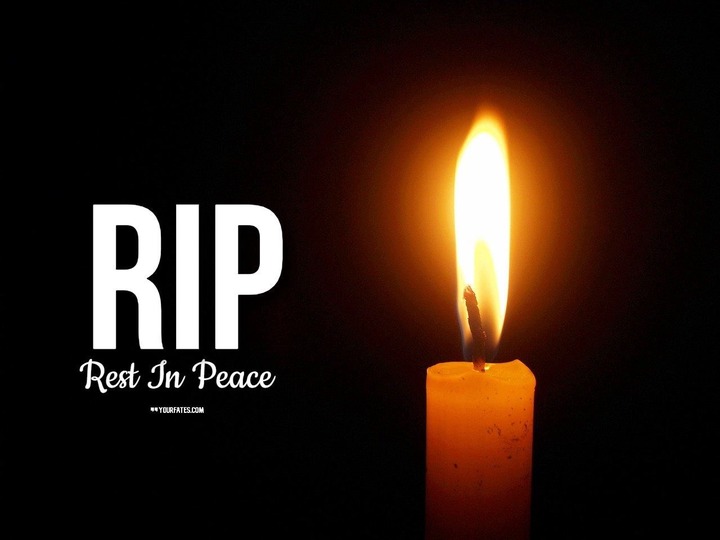 Kenya has once again lost an icon, the rugby 7s coach Benjamin Ayimba who died while battling cerebral malaria at Nairobi Hospital where he was receiving treatment. Ayimba's death was announced on Friday, May 21. 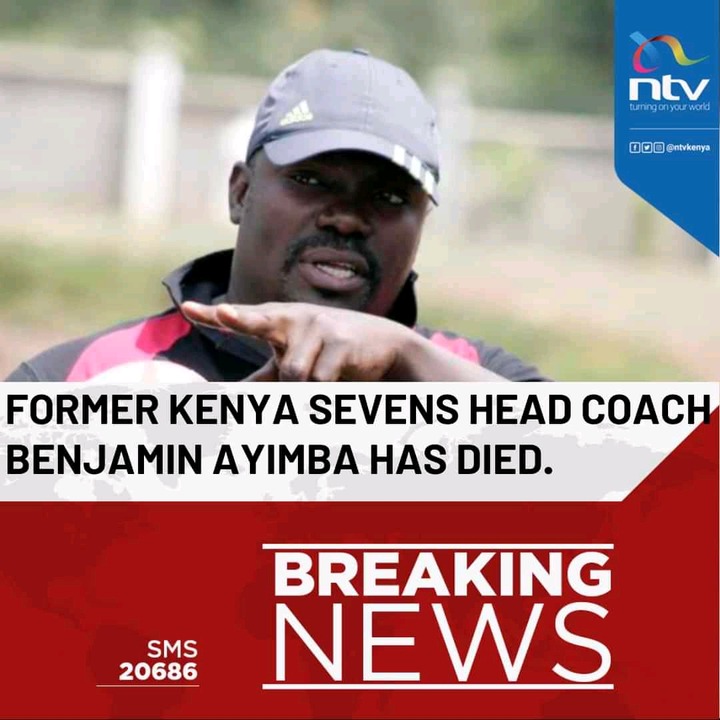 Ayimba had a glittering career before he met his death, before becoming the rugby 7s coach he used to play at Kenya rugby 15s and 7s where he was the captain for Kenya Saracens, he managed to lead the team to Kenya Cup and Enterprise Cup breaking the trophy drought that had been there for 26 years 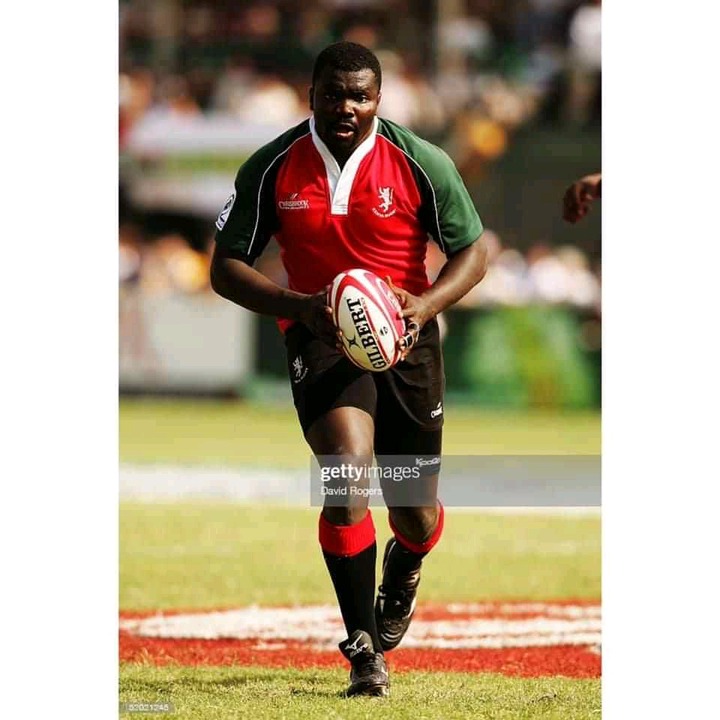 Ayimba's iconic moments in 2016 will always be remembered, as the 7s coach Ayimba managed to lead the team to their first World Sevens Series title at Singapore in the fateful year after cruising past the stubborn Fiji in a 30-7 scoreline. In that year the Kenya rugby team managed to receive recognition nationally and internationally after a great performance. 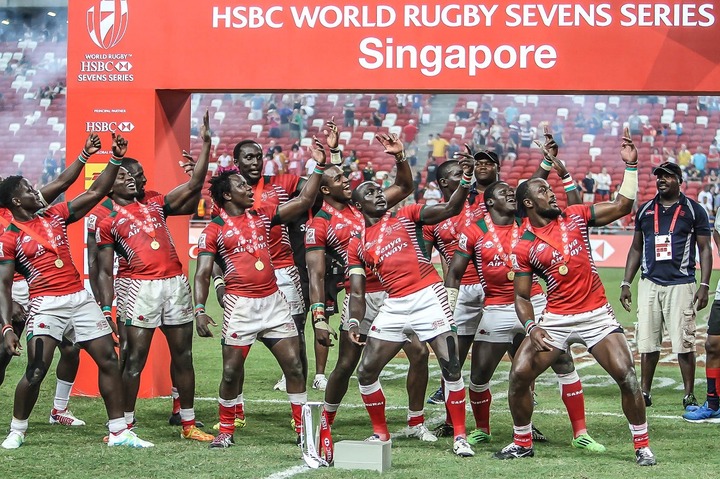 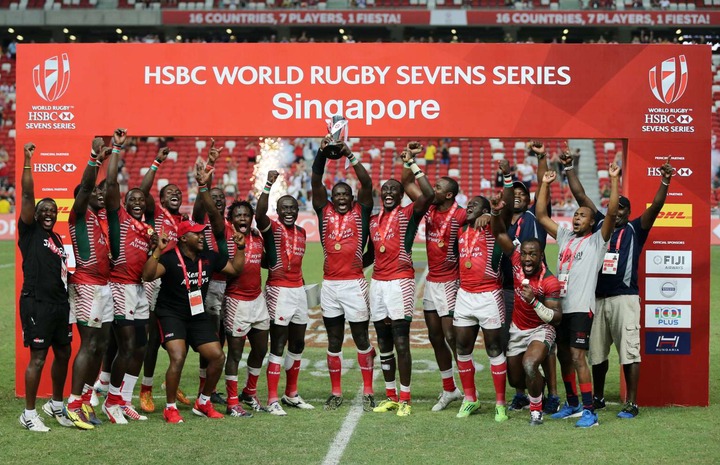 However despite the great individual and national archivements Ayimba lost the battle in 2021, turmoils began early this year after his family members made his sickness a public concern, the family requested for assistance in raising the hospital bill that had accumulated in order to initiate the treatment of Ayimba. Several prominent leaders in Kenya came to the intervention to help raise the fee that had accumulated to millions of shillings, among those who aided the family were Kenya's President Uhuru Kenyatta and former Prime Minister Raila Odinga 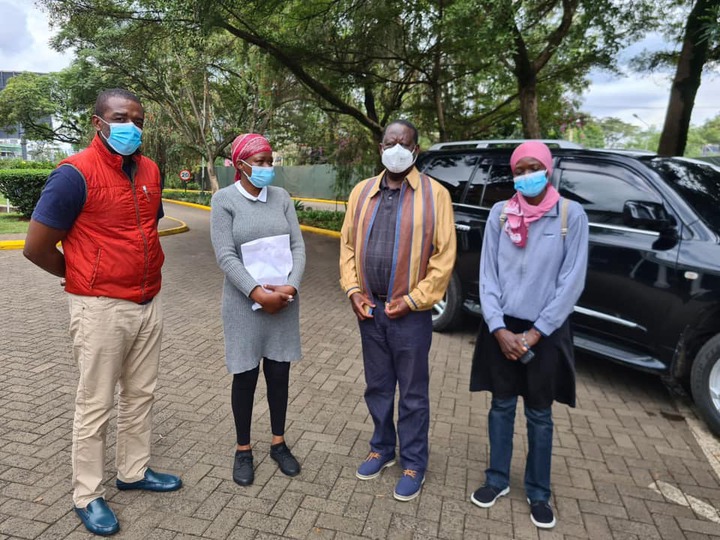 The ailment kept the Rugby pundit away from the public eye as he battled for his recovery process. However, on Friday night Kenyans were left in utter shock after the news concerning the death of Kenya's iconic rugby 7s went viral. The news concerning his death was made public by Kenya Rugby Union(KRU) spokesman Oscar Osir.

The death of Kenya's great rugby icon has brought sadness and is a real blow to people who knew him. The successes he brought for Kenya as the rugby 7s coach will also be kept as a memory in the hearts of Kenyans and may his soul rest in eternal peace. 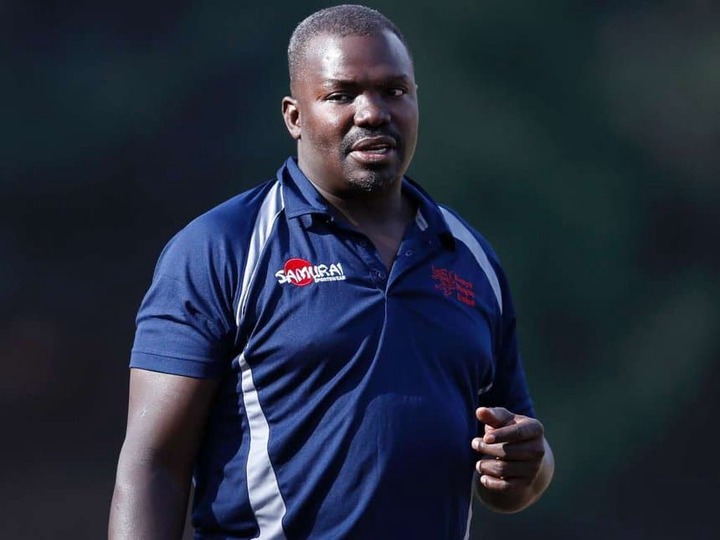 Nyaboke Moraa Finally Speaks Out About Why Ayimba's Sister Hates Her

The English Name For Ugali.