By Footballvibes (self media writer) | 1 month ago

Ole Gunnar Solskjaer is expected to give some rest to some of his star players. Though the Norwegian must dread carefully as this match Presents a realistic trophy by February next year. Giving an opportunity to some players who have had limited opportunity will be a key priority. 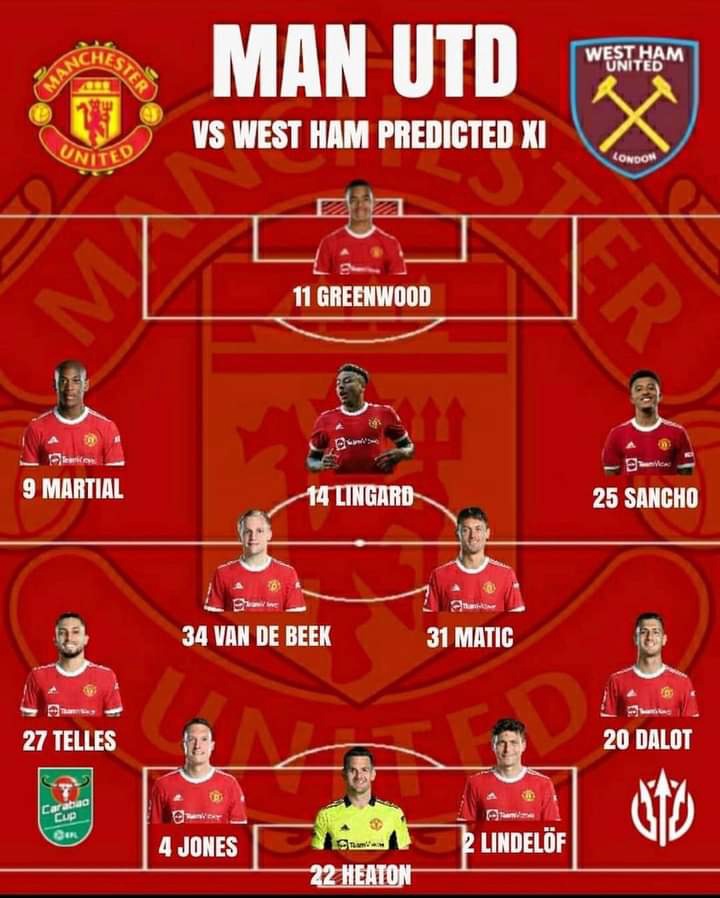 Tom Heaton is yet to start a competitive match for Manchester United since his return to the club. He is expected to start in goal. Phil Jones has shown some extra work having completed 2 matches with the under 23s. Jones is likely to partner with Victor Lindelof Which gives room for Varane and Maguire to have some rest. 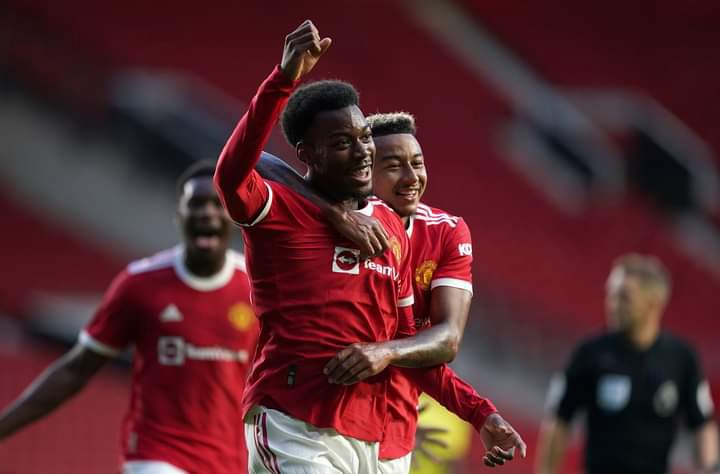 Alex Telles is available for selection after being sidelined for an injury. Telles and Diogo Dalot are expected to be today's fullbacks for Manchester United. Donny Van de Beek and Nemanja Matic in midfield is a possibility. The duo are expected to start together for the first time.

Jesse Lingard who scored the winner on Sunday is also likely to start as a number ten for Manchester United. Jadon Sancho and Anthony Martial have an opportunity to prove themselves as their performance have been underwhelming so far. Ole Gunnar Solskjaer will start a trusted number nine and that is none other than Mason Greenwood. The teenager has scored three premier league goals this season.