Manchester united manger Ole Gunner Solskajaer has confirmed that two Manchester united midfielders have suffered injuries after last night’s match against Fulham. The manager revealed that Scott Mctominay and Fred Rodriguez both suffered injuries and they are yet to find out whether they would be fit for their next match and the Europa league final scheduled for next week. 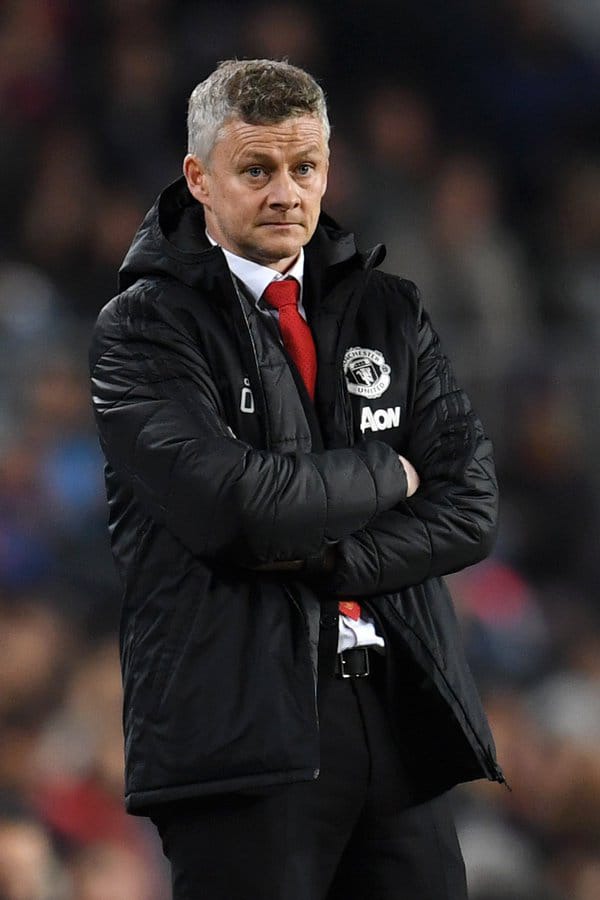 Scott Mctominay was forced to leave the pitch after just an hour into the match with what seemed to be a tactical change although Ole has revealed that it was an injury. Fred played the whole match but after the match the manager suggested that he too has some injury concerns although for him it does no seem serious. 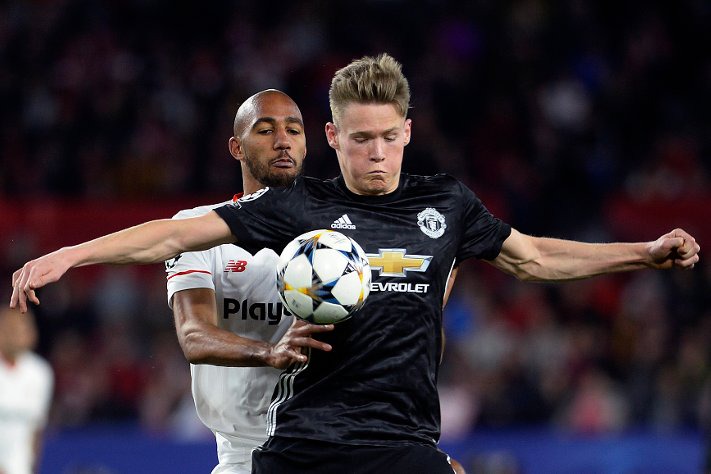 Ole told the press after the match “Unfortunately Scott had to come off and Fred doesn’t look great while he’s walking now," Solskjaer said. "But we've got eight days so hopefully everyone will be available that was available today." This now means that a total of five players are in contention of featuring in their next match with Harry Maguire, Anthony martial and Daniel James currently injured.