Here is why Chelsea may end up having one of the most successful campaigns in England this season.

Chelsea started the season by defeating Villarreal in the super cup, where they were crowned the European champions. Chelsea continued their good form into the premier league, where they managed to achieve the summit spot by December. In the champions league, the blues lost once against Juventus and finished second in their group. 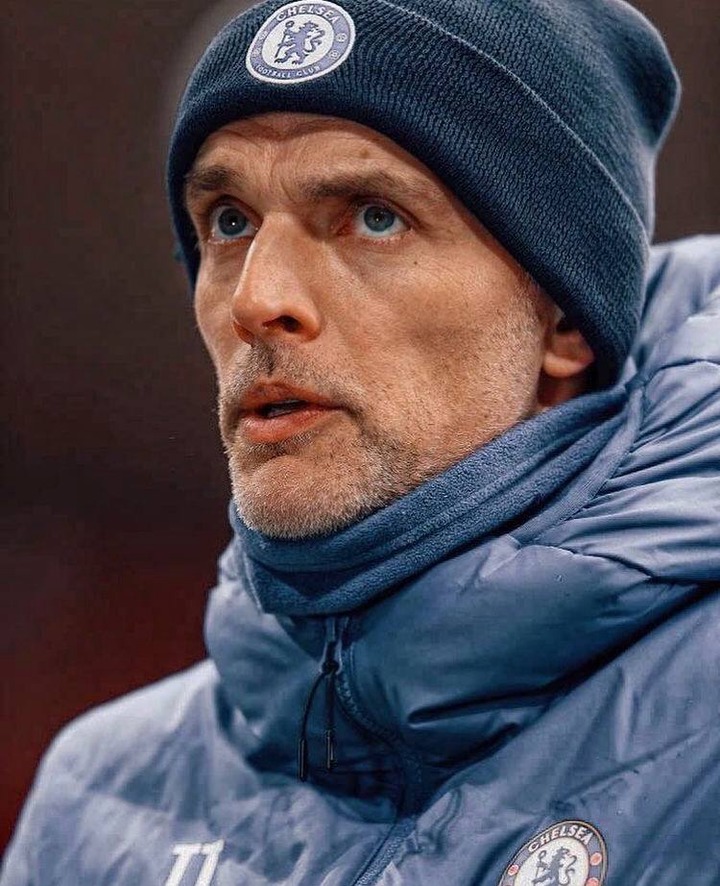 Chelsea have enjoyed a successful campaign in the carabao cup, reaching the final where they will play liverpool. However, due to injuries, Chelsea good form has been affected, mostly in the premier league. The blues have dropped to third place and are out of the title race. However, the blues have an additional campaign they could profit from, despite dropping out of the premier league title race. 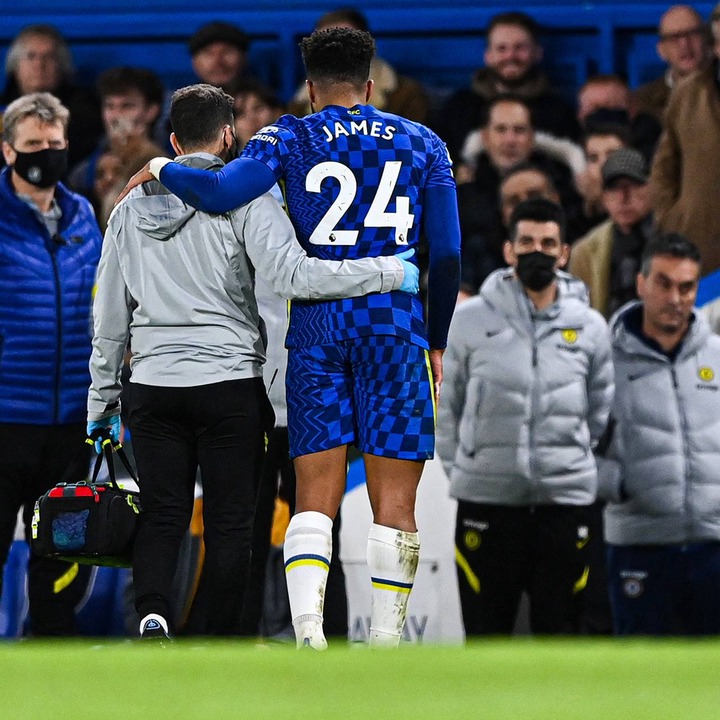 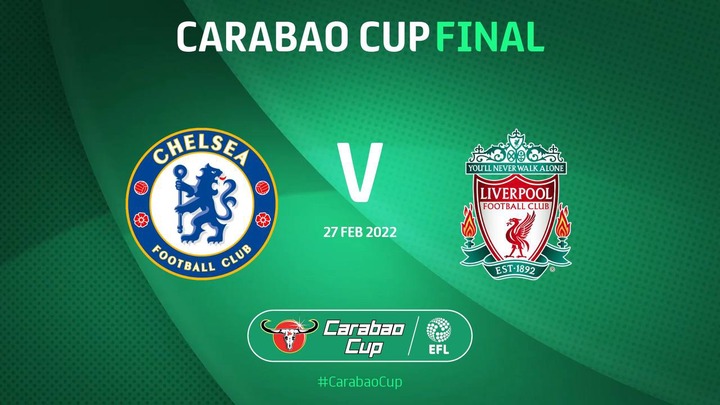 The blues are also still in the fa cup competition, where they will face Plymouth in the next round. Chelsea managed to reach the final of the cup, last season but lost to Leicester. Can they claim the fa glory this time? Tuchel has every chance to enjoy a very successful season at Chelsea again despite missing in the premier league title this season.