The 2019/2020 season was the season a young Benson Omalla burst onto the scene, scoring left, right and center for Western Stima. Gor Mahia, seeing how brilliant he was, did not waste any time getting him into their squad, and after joining Gor Mahia, he continued with his impressive form in front of goal while juggling in school as he was in form 4 with his KCSE National exams set for March 2021. By the time he was sitting for his KCSE exams, Omalla had already earned a slot to play for a Swedish club, and immediately after the exams, he flew to Sweden to feature for Linkonping on a 6-month loan deal. Unlike many other Kenyans who have shone in Sweden, Omalla did not. He had to endure frustrations for a month before deciding enough was enough and returning home.Many claimed it was a career suicide, but was it? 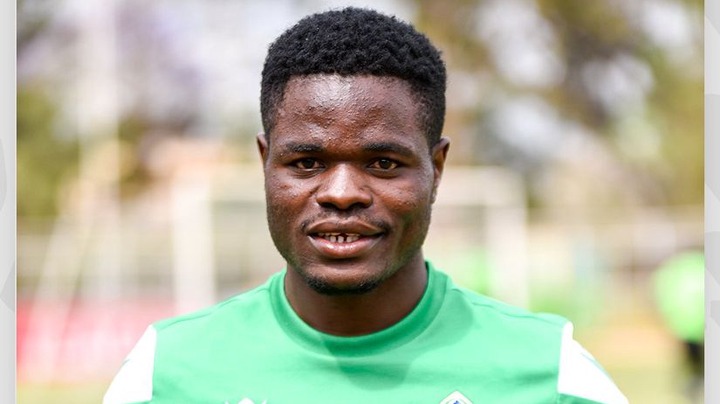 In the new season, Omalla has already shown his class for Gor Mahia. The former Kisumu Day Alumni already has 2 goals to his name; goals he scored against KCB in the first 15 minutes of their league opener. Considering Gor Mahia struggled to have a consistent goal scorer last season, is Omalla the kind of striker who will solve that this season? 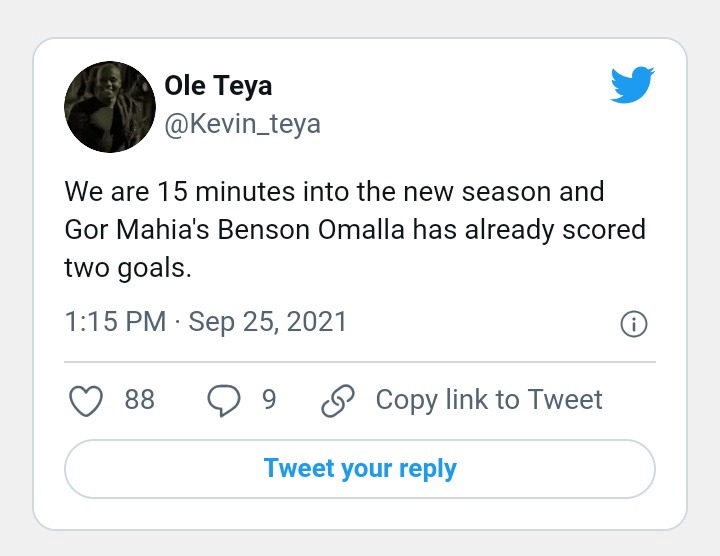