Manchester United owners, the Glazer family have already picked up three names who could replace Ole Gunner Solskjear at Manchester United. Ole poor form in the Champions League continued on Tuesday night when his team lost to Young Boys. The Norwegian boss was heavily criticized after he made some major questionable decisions during that game. He decided to leave an experience Rafael Varane on the bench. After losing Wan Bissaka, Ole decided to sacrifice his new man Sancho. During the second half, Ole went aganist all odds and decided to sub off Cristiano Ronaldo for Jesse Lingard. With Manchester United trailing and down to 10 men, the boss then decided to bring on a lazy Antony Martial. Those are some of the poor decisions Ole Gunner made.

Here are the three names that might replace him before the season is over, 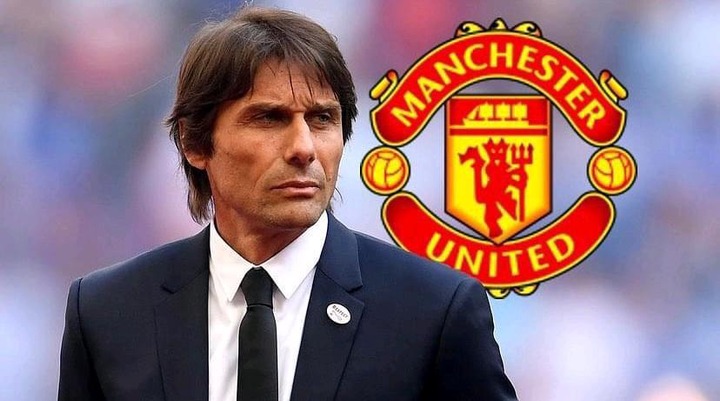 He is currently jobless after he parted ways with Inter Milan. His previous sucess at England and Italy puts him as a favorite to take over United job. The coach himself is interested in the job. 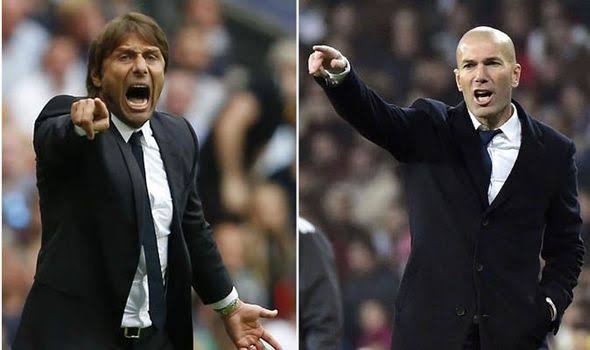 He is another jobless top coach identified by the Manchester United owners. He parted ways with Real Madrid but his achievements are something to admire. How well would he fair in England? 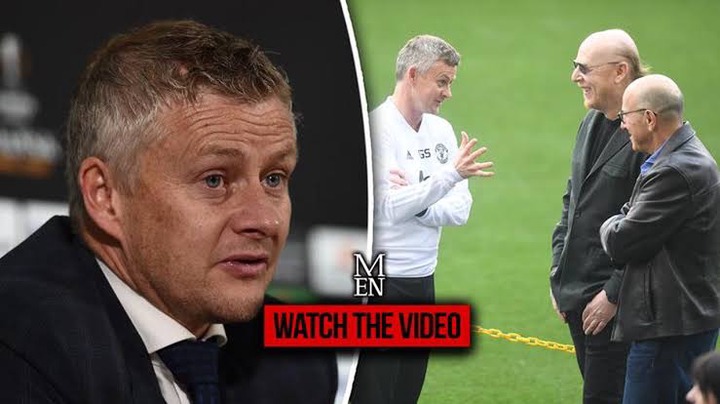 He is the last name on the shortlist. His success at Leicester City have caught the attention of Joel Glazier. He also managed to help the foxes win an FA cup. His long term association with Manchester United rivals, Liverpool is one big rock standing on his way to Manchester United.