EPL Defender Who Eden Hazard Named As His Toughest Opponent 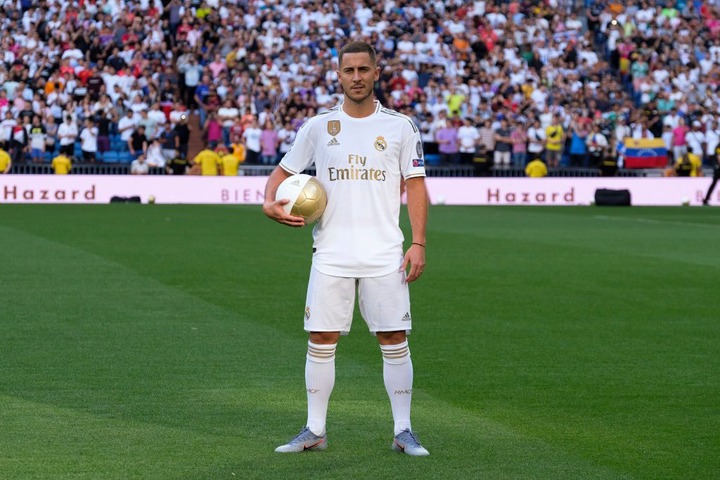 Eden Hazard will always be remembered as one of the best dribblers to ever play in the English Premier League. The Belgian who is currently a Real Madrid star is known for his pace, dribbling skills and goal scoring ability. During his Chelsea days, be helped Chelsea win several trophies including the English Premier League and the UEFA Europa Cup before he joined Real Madrid.

Well, Eden Hazard faced some good defenders during his Premier League days including Joe Gomez, Virgil van Dijk, Harry Maguire, Vincent Kompany and John Stones among others. Eden Hazard revealed during an interview that he has never been afraid of any defender in his career. However, he praised Liverpool defender Virgil van Dijk as one of the best defenders and named him as his toughest opponent. 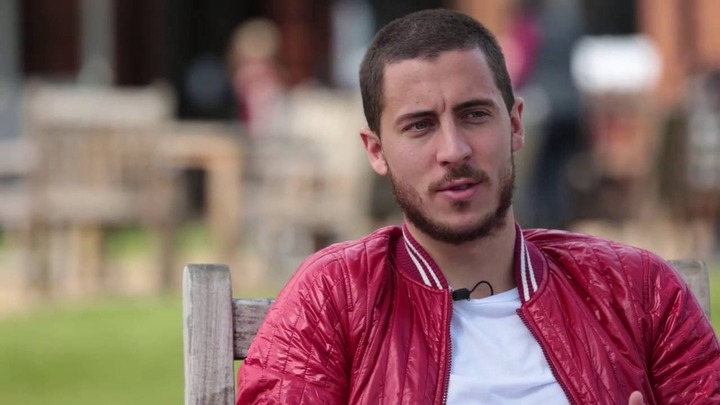 When asked if he fears any defender, Eden Hazard told Metro:

"No-one. No-one. But to be fair, in the English Premier League we have a lot of good defenders, especially the last season I was there, van Dijk was on fire. That's why he got the PFA Player of the Year.

He's really good, he's strong. I remember we played Liverpool away and I was the striker. I tried tried to jump against him but fell. No chance. He was my toughest opponent, the man is just good." 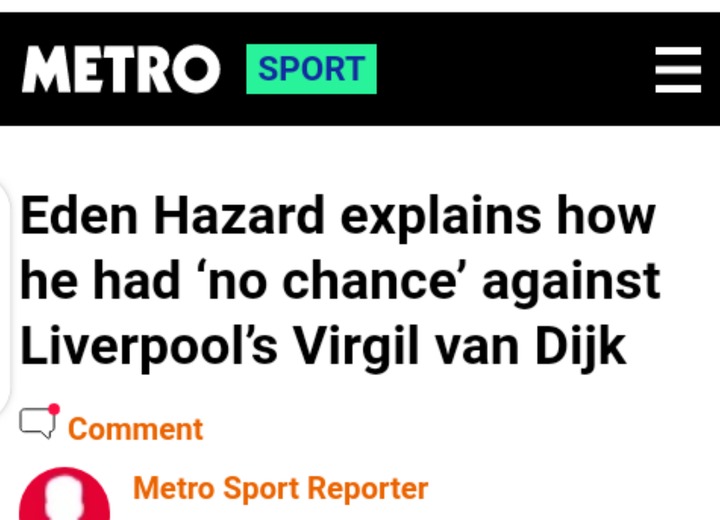 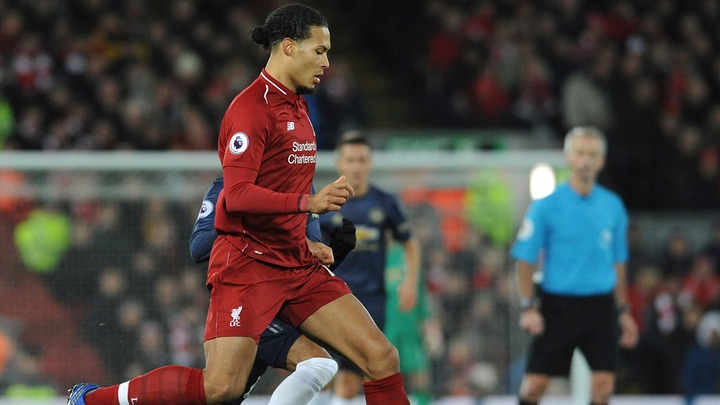 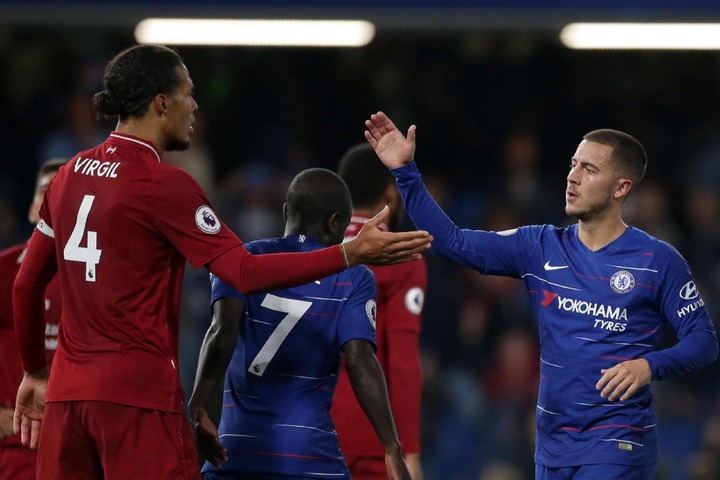