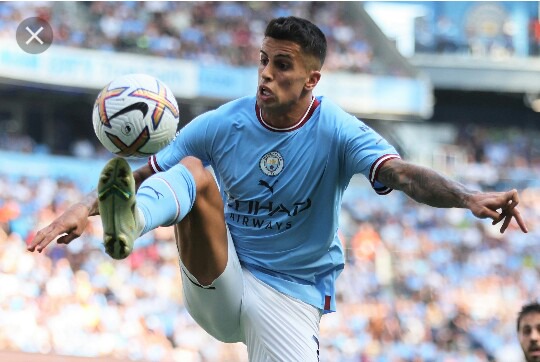 The English Premier League giants, Manchester City have stated to defend their Premier league title in a very promising way with currently placed at the top of the table after winning all their matches this season Though some of the Premier league giants have stated this seasons campaign in their worst form, Such teams include their fellow rivals Manchester United which have lost all their matches and are currently placed at the bottom of the Premier league table. Liverpool and former Champions League winners Chelsea too have not have their best moments after not being able to win all their two matches. 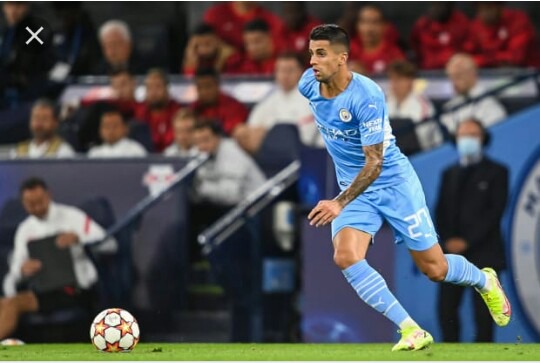 Manchester City's defender, Joao Cancelo predicted some Premier league teams that are going to give Manchester City hard time this season and surprisingly he included their rivals Manchester United which have had a very poor performance this season. Cancelo said: “We focus mostly on ourselves, so we don't pay much attention to what other teams are doing. Liverpool is a very strong team, Chelsea is going to be there too, Tottenham and Arsenal, of course," he said

"Manchester United haven't started well, but they are a strong side too. I think the best thing about the Premier League is the competitiveness.

"I think it makes you a better player and a better team. We are competing here against four or five of the best teams in Europe, so it pushes us to improve ourselves.”