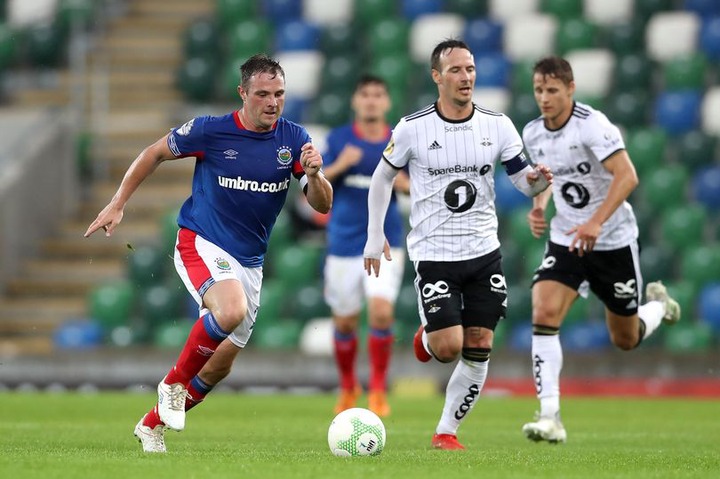 Following their 0-2 defeat to Molde, Bodo returned to winning ways with a strong showing against Stabaek. Meanwhile, Sanderfjord readies themselves for this fixture in the aftermath of their 4-0 dismantling by Stromsgodset. With the Boys suffering four defeats in their last five matches, Bodo/Glimt will fancy their chances in easily securing the three points on offer.

predict for Bodo/Glimt to win.

Haugesund has won two matches in succession and three in four Eliteserien outings. In normal circumstances and against average rivals, this should make their favourites. However, they are up against Rosenborg, the record Norwegian champions by a country mile. The host have lost three in succession and will be looking to bounce back with a win. Haugesund is the unlucky side to make the trip to the Lerkendal Stadion, where Rosenborg should secure their fifth win of the season.

predict for the home team to win.

Both Molde and Stromsgodset enter this fixture on the back of impressive victories. Molde took pole position with their win over Bodo/Glimt while the visitors ensured a midtable position for themselves. It is the hosts who we believe will continue their run at the expense of their rivals. Molde are unbeaten in the league to Stromsgodset IF in their last 10 games. That run should continue as Stromsgodset is without a win in their last 4 away league matches.

predict for molde to win.

Both Viking and Stabaek finished last season in the top half of the points table. While Viking has continued their upward trajectory, Stabaek has fallen from grace. They have lost five matches in succession and look out of sorts in the Eliteserien. Such is their plight that although the last win or lose result in H2H fixtures came in their favour, they are outright underdogs in this matchup. Expect Viking to gallop to an easy victory at the SR-Bank Arena.

The clean sheet KuPS secured at Oulu last week was their third shut-out in four fixtures and Simo Valakari’s robust rearguard can keep the same opponents at arm’s length again on Wednesday. Oulu have failed to score in two of their last three contests and their lack of class in the final third could hold them back again at the Savon Sanomat Areena.

Predict for both sides not to score

FC Inter Turku will be looking to improve on their last outing here after a 2-1 Veikkausliiga loss in their previous game against Ilves. FCLahti drew 0-0 in the Veikkausliiga tie with Helsinki IFK. We’re thinking that FC Inter Turku should really create enough chances to score more than one when they line up against FC Lahti, who will be up against it scoring a goal of their own.

predict for inter turku to win.